One year after Ivorian migrant Lassana Cisse Souleymane was killed in an apparently racially-motivated drive-by shooting, his death has been recalled amid concerns about renewed racism in Malta.

Over the past 24 hours racist comments directed at migrants started resurfacing on social media after it emerged that eight residents at the Ħal Far open centre contracted the coronavirus. The center was placed under quarantine.

Equality Parliamentary Secretary Rosianne Cutajar said that the same coronavirus rules applied to everyone equally and there was no place for racism in this situation.

She said that last year’s murder showed the dire consequences racism could have if allowed to escalate. 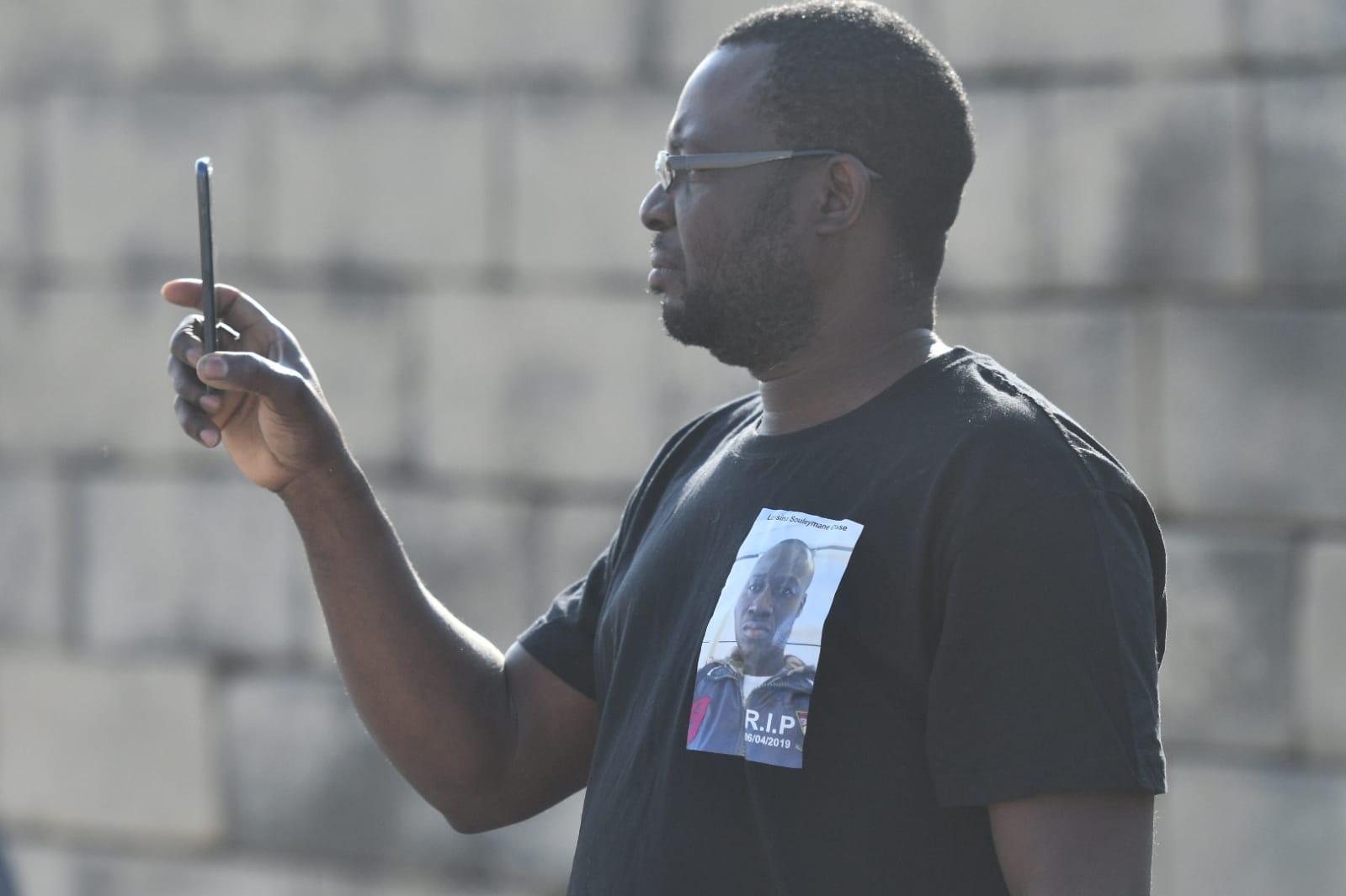 As large gatherings are banned in Malta, a small number of people gathered to remember Lassana Cisse. Photo: Jonathan Borg

"The murder of Lassana helps us realise how dangerous hate speech and racist comments are – as they can even be fatal, she said."

"His death ought to serve as an eyeopener to the importance of integration."

She was speaking during a brief ceremony in Birżebbuġa where Lassana was murdered. The 42-year-old father of two was killed on April 6 in a drive-by shooting in Ħal Far.

Two soldiers, Francesco Fenech, 21, and Lorin Scicluna, 22, have been accused of the racially-motivated murder as well as the attempted murder of another two men and a hit-and-run incident. All four victims are black. 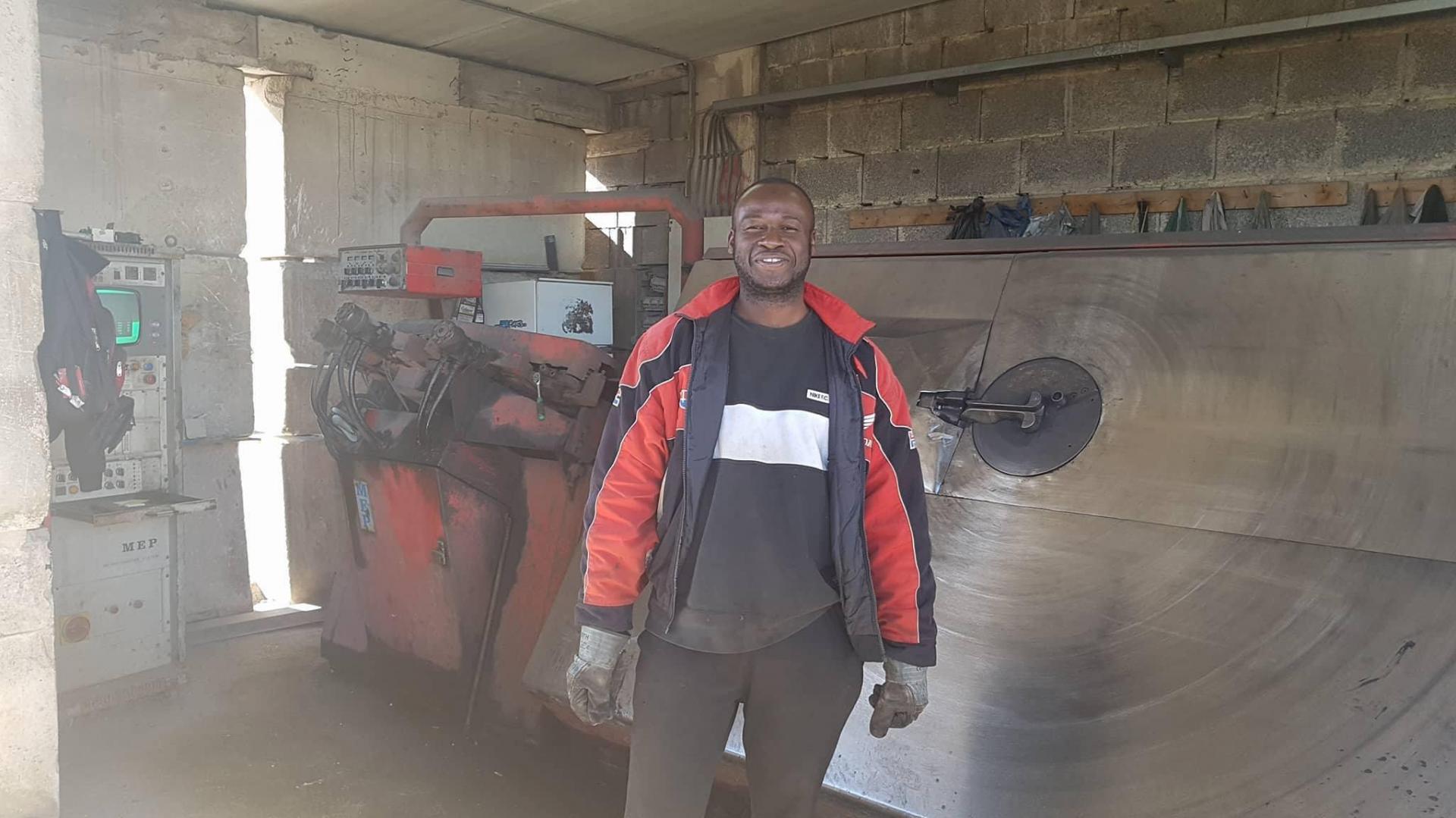 Lassana Cisse Souleymane was killed in a drive-by shooting in April 2019.

Maria Pisani from human rights NGO Integra Foundation, who was present during the ceremony, later told Times of Malta: “Overnight the level of racism online escalated with news of more refugees contracting COVID-19… Have we learnt anything?”

She said this was a result of institutional racism brought about by maintaining policies such as the "warehousing" of refugees in Ħal Far in "substandard housing" - resulting in an outbreak that is detrimental to their health and everyone elses. These policies have come back to bite us, she said.

She said NGOs reached out to offer support to the management and staff at the Agency for the Welfare of Asylum Seekers (AWAS)  - that runs the centre. "We have offered our support and we're ready to go in," Pisani said.