Former prosecutor Charles Mercieca has denied allegations that he went behind the Attorney General’s back to reduce the sentence of a convicted money launderer.

On Tuesday, Opposition MP Jason Azzopardi told the House that Mercieca had been behind a "suspicious" court declaration that led to a public official found guilty of money laundering avoiding jail time.

Francis Caruana, 60, had been charged back in 2014 with money laundering, extortion, misappropriation and fraud to the detriment of the Fisheries Department.

He was handed a four-year jail term which was however reduced to three years of probation on appeal.

In handing down the sentence, judge Consuelo Scerri Herrera had noted that Caruana had repaid the €32,000 he had misappropriated and said that the prosecution had not insisted at appeal stage on an effective jail sentence.

Azzopardi said this latter decision had been taken "behind the Attorney General's back", adding that it appeared "very suspicious" and warranted investigation.

On Wednesday, however, Mercieca denied any wrongdoing, telling Times of Malta that the decision was solely his responsibility.

Mercieca said his representations regarding punishment in the case were made in open court and were based on valid considerations.

These included a social inquiry report prepared by a probation officer which advised against a prison sentence being given to an elderly man, Mercieca said.

Mercieca told Times of Malta that he had always performed his duties with "diligence and correctness”.

"I followed all the procedures set by the Attorney General’s Office and my conduct had never been put into question,” he said.

Mercieca was in the headlines earlier this month after it emerged that he had left the prosecution team at the Attorney General's office and joined the defence of alleged Daphne Caruana Galizia murder conspirator Yorgen Fenech.

The move prompted outrage from the Caruana Galizia family and is now the subject of an inquiry.

Jason Azzopardi, himself a lawyer, represents the Caruana Galizia family in the Fenech case. 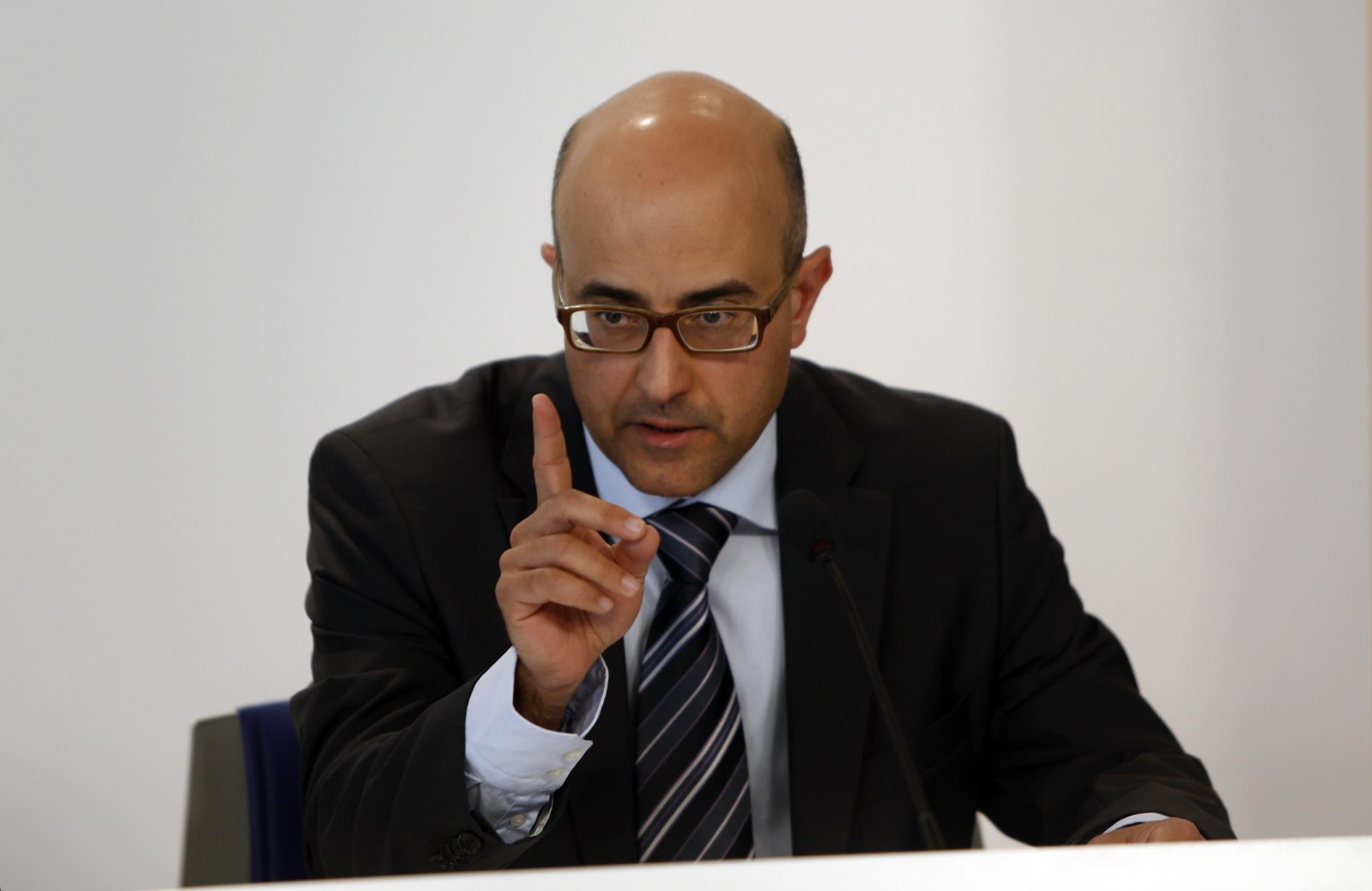 Mercieca would not comment on the ongoing inquiry, which is being led by Chief Justice Emeritus Joseph Azzopardi.

He did however take umbrage at Jason Azzopardi launching what he described as "personal attacks” using his parliamentary platform as an MP.

Azzopardi, he said, seemed keen to gratify his own "private ego, agenda and interests".

"Another example of this was when Azzopardi tried to smear my name in court by interjecting in a case which he was not party to in order to possibly gain media coverage. He persists in acting in an unprofessional and immature manner in a bid to advance his own personal ends,” Mercieca said.

"This concerted character assassination campaign aimed at smearing my reputation is simply not acceptable and I shall be referring the matter to the competent authorities."