As recently reported by Times of Malta, it is normal overseas to have deliveries etc scheduled at all hours, thus clearing some traffic from our roads. 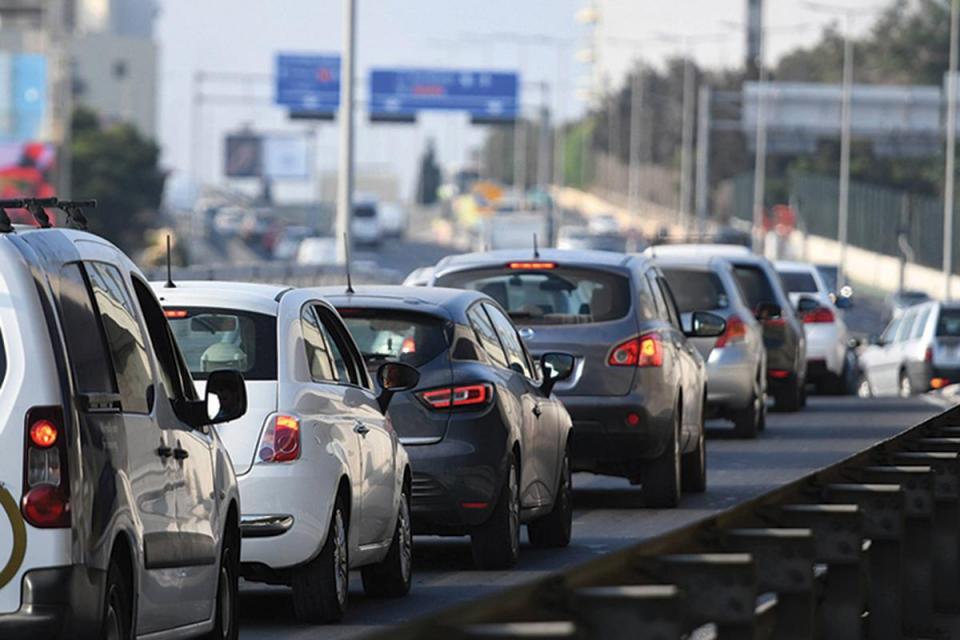 Having lived abroad for over 20 years, another better managed area is that of garbage collection, which happens very early in the mornings, with householders putting out rubbish at night. This might be a better approach because, as it is, even conscientious people may have to take out rubbish before leaving for work in the morning as their schedule means missing existing 7pm collections, whereas everyone mostly goes home to sleep sooner or later.

This would also leave pavements less encumbered for prams, wheelchairs, pedestrians while also avoiding rubbish left to fester outside all day, especially during our long hot summers if householders cannot be home by 7pm.

In his letter of January 20, Albert Cilia-Vincenti refers to a “scientific and ethical distinction between a ‘potential person’ (foetus or unborn child) and a legally real person that has been state-registered at birth...” He then refers to a ‘soul’ according to religious belief.

Let us put the religious part aside. My position regarding abortion is totally in sync with that of the Roman Catholic Church. But religious belief is not required to sustain a position on abortion. Often, it is used by non-religious to undermine an argument.

I am not a medical doctor or a scientist or particularly qualified to preach on highly sensitive ethical issues. I will leave that debate to others. I can say, however, that Cilia-Vincenti’s stance on a “legally real person” is truly alarming and reveals the insensitivity with which a being (even with human potential – for the sake of argument, of course) is regarded. It verges on the callous.

Is a born child not “legal” and real because his/her/its birth is not duly registered at the public registry/Identity Malta or whatever?

May I point out to Cilia-Vincenti that a commercial company, a trust and other such entities are referred to as “legal persons” – as opposed to physical or so-called “real” persons. Is that what he equates a child, born or unborn, to?

With regard to Cilia-Vincenti’s suggestions on what one might do with Down’s syndrome or “spina bifida” children – “abort and try again” (like some production line) - the less said the better.

All this is typical of unconscionable pro-abortion or pro-choice promoters.

The wish of the majority

It’s loud and clear: the majority of the population in Malta are against abortion. We don’t even need a referendum but just plain common sense and respect for all those who voted this government to lead the nation.

The biggest mistake the party in government can do is to introduce something against the wish of the majority of the population.

By introducing abortion, Prime Minister Robert Abela will be paving the way for a Nationalist government in the next election.

Many have expressed an opinion that the law on the termination of pregnancy “ain’t broke” and, therefore, there is no need to “(a)mend it” , unless, of course, there is an ulterior motive, a hidden agenda.