I have to apologise to Send-on for a letter published in the Times of Malta headed Send-on disservice (November 19).

I had explained that a parcel I had to receive by priority from the UK was not delivered after more than 20 days had passed.  However, I have now been informed, and realised, that the items I had, were prohibited to arrive by air because they were liquid items. I again apologise for blaming Send-on for the delay.

However, my recommendation is that telephone customer care people should be trained better to try to find out the problems so that they can relate better with the customer. The issue will now be solved by sending the parcel by standard procedure.

Making a habit of saving 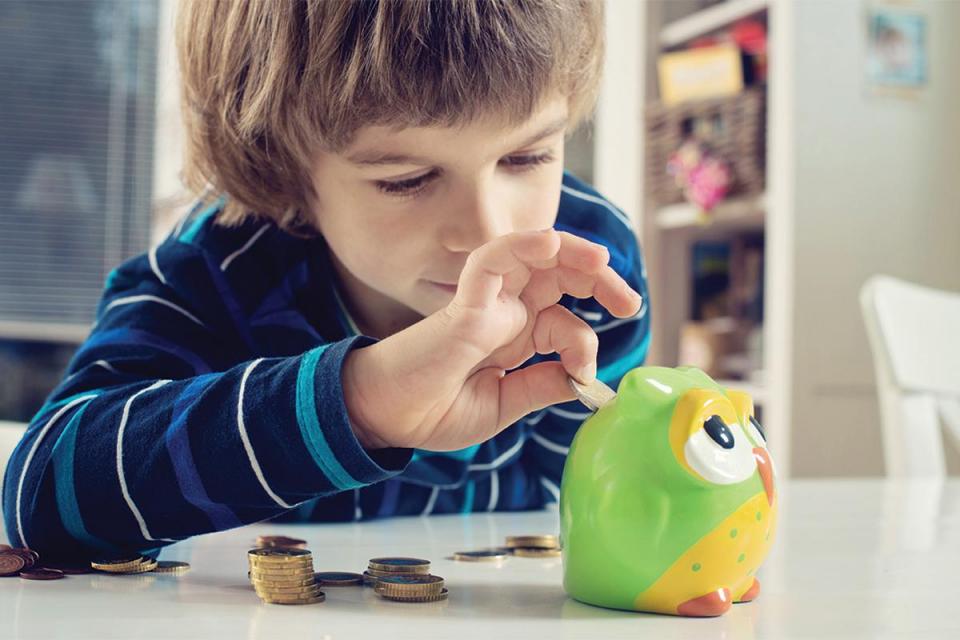 It is good news to hear that the government is eager to ensure that schoolchildren learn to save money from a tender age. This custom should ensure that a future generation will not consist of people who tend to spend more than they can afford.

When we were young, quite a long time ago, we had what was called The Government Savings Bank. This institution helped to ensure that young children got used to the custom of saving part of any amount of money they earned.

This helped, in no small way, to ensure that when we started to work, we continued to save part of our salary which we deposited with the Savings Bank.

If we really want to ensure that the next generation of Maltese citizens start to save part of their salary again we should see that some kind of institution introduce a mechanism whereby young students are enticed to save part of their pocket money. This would initially be controlled somehow by their parents but will fall under the control of the child concerned once he/she is 18.

I believe that when the present government has taken so many measures to ensure a better living for Maltese society in general it should also consider taking this measure.

This would ensure that the next generation would not tend to spend more than it can actually afford, resulting in incurring debts which can sometimes prove to be too much to be able to pay back.

What about other readers?

“Another week and another six letters ...” about a woman’s right to choose. So began the only letter on this page on Wednesday (November 18).

My first reaction was: only six? Seemed like more. Well, I guess it was either those or letters about gay marriages. It would be interesting (for this reader, at least) to learn whether anybody has had their view changed by this constant barrage, from either side, on either topic.

I suspect we know by now what the Bible says as well as what the Vatican says (not altogether the same thing). We certainly know what certain readers of this newspaper think and say. And say again. And again.

It is surely time to give the other readers a break, and other writers some space, on the off chance that there is ever anything else to write about in Malta.

I have read Jason Grech’s letter (November 17) regarding the embellishment of the Marsalforn ‘promenade’ and cannot help asking: what is the point of it all? Is this not a sheer waste of money?

Come winter, all this work will quite likely be undone by the impact of the mighty force of the majjistral winds that blow right into the bay. This happens almost every year!

Thoughts of fixing the breakwater first anyone?