The Libyan state has insisted that a decision by a Maltese court to release in its favour over €94 million held in Bank of Valletta accounts must stand and that an appeal filed by the heirs of deposed Libyan dictator Muammar Gaddafi ought to be thrown out.

The legal battle started a year after Gaddafi’s violent overthrow and death in 2011. 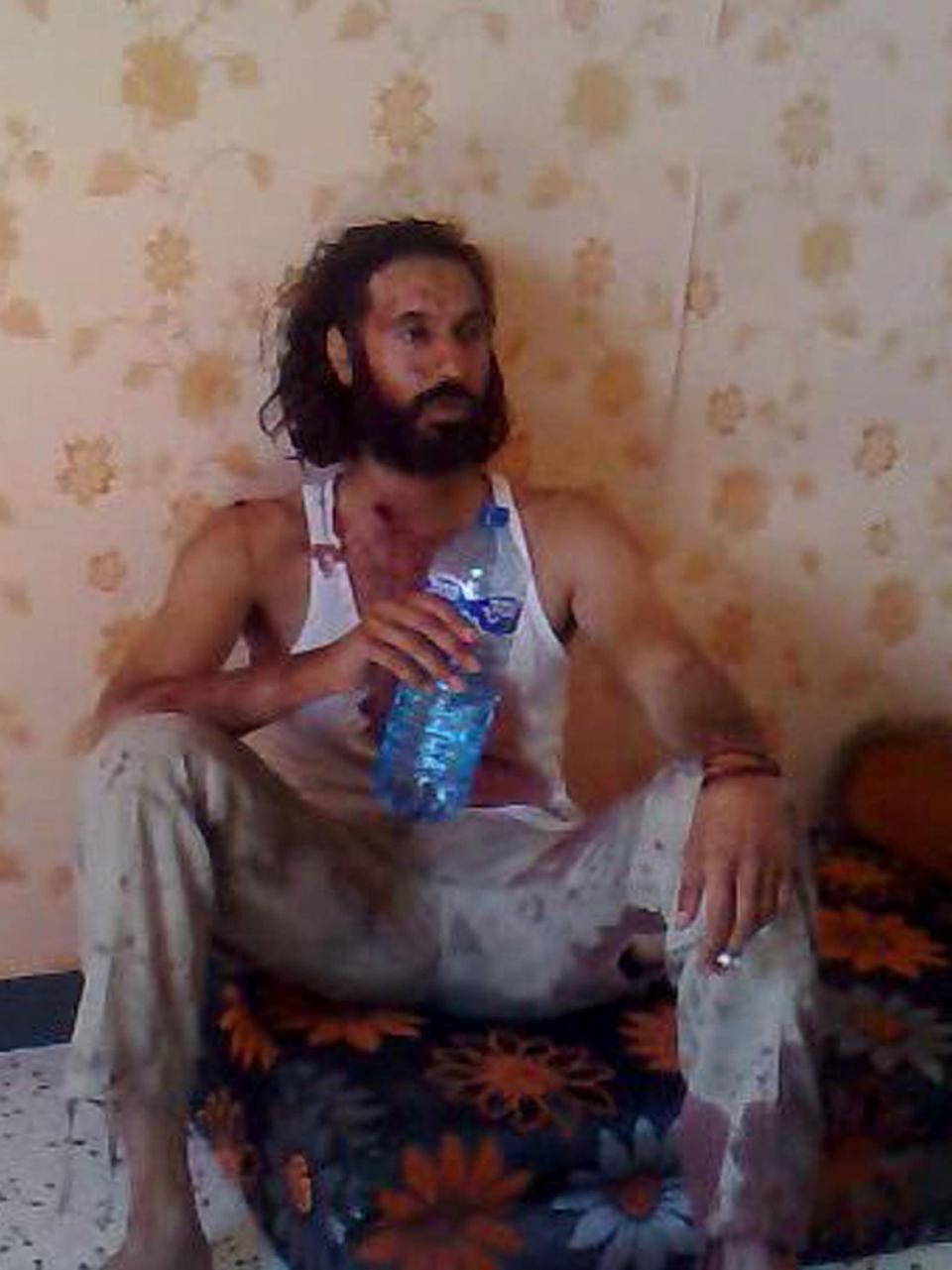 Gaddafi’s son Mutassim was found to be the owner of a Maltese-registered company with BOV accounts.

Upon his death in Misurata, on October 20, 2011, at the height of the uprising against his father’s regime, credit cards issued by BOV were found in his possession.

The Libyan government has always viewed the funds, held under a Maltese company called Capital Resources Limited, as illicit gains.

It holds that according to Libyan law, as an army officer Mutassim was precluded from drawing benefits from any business interests. Moreover, he had failed to submit a full declaration of assets.

Litigation was taken up in the Maltese courts, with Libya accusing BOV of failing to carry out proper due diligence checks that should have prevented Mutassim from opening accounts in the first place.

The Gaddafi heirs argued that the money constituted private funds, not pilfered from the Libyan state.

However, Mr Justice Neville Camilleri last June ordered that the funds be released in favour of the Libyan state.

In his reply to the Gaddafi heirs’ appeal, lawyer Shaheryar Ghaznavi, representing the Libyan state, rubbished their claims that the Maltese courts lacked jurisdiction and the case was time barred.

He insisted that Mutassim had breached Libyan law and that the court’s decision to repatriate the funds to Libya was correct.