Updated 9.48pm with arrival of migrants on patrol boat -

Malta has agreed to take in 50 people rescued in the Mediterranean Sea over the weekend after an agreement reached with other EU countries, the government has said.

Two private rescue ships, the Ocean Viking and the Alan Kurdi, came to the aid of 477 migrants who got into difficulty after leaving Libya for the EU.

The Ocean Viking, which is carrying around 400 migrants, will go to Italy while the Alan Kurdi transferred 77 migrants to an Armed Forces vessel which brought them to Malta on Wednesday night.

After lengthy negotiations @MaltaGov reached an agreement with Italy & @EU_Commission. #Malta has always practiced European solidarity but we cannot take more than what we can cater for. #Malta needs support.

A government statement said Malta would "assume the responsibility of 50 of the total saved migrants whereas the rest will be distributed amongst other European countries." 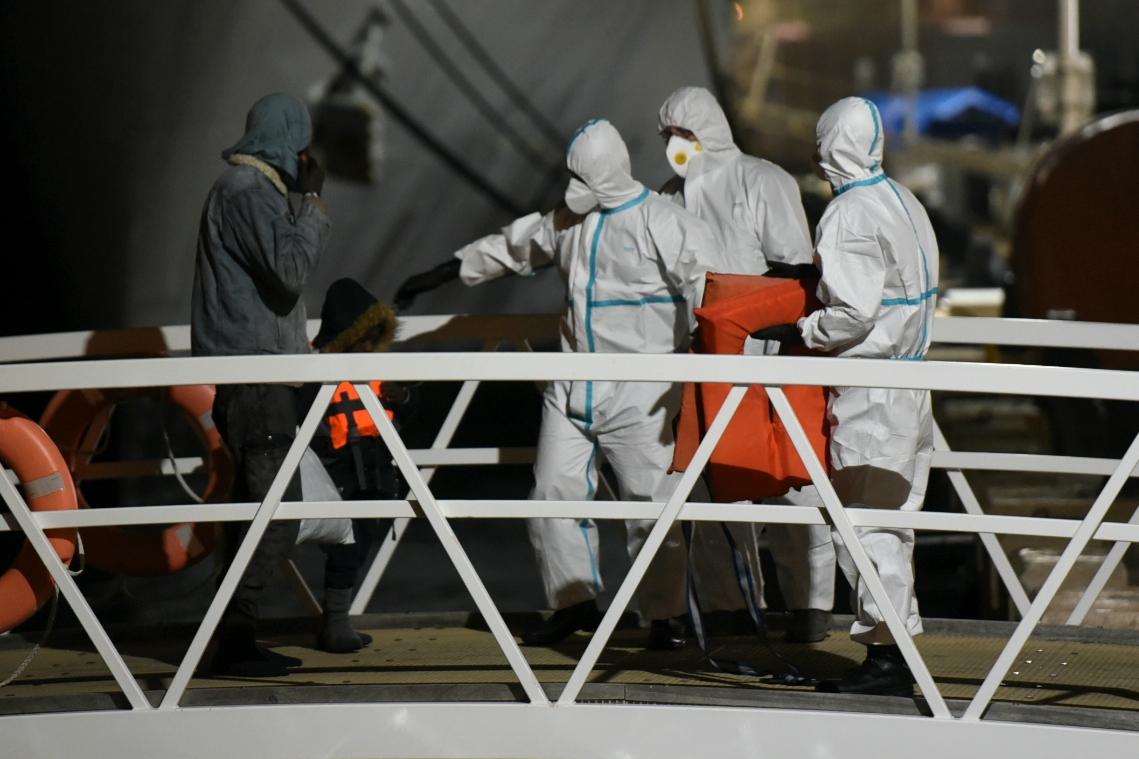 The Maltese government said it had worked with Italy and the European Commission before coming to an agreement about the disembarkation of the migrants and the relocation of those on board.

❗️BREAKING
The Maltese rescue coordination center has informed our ship #ALANKURDI that the 77 rescued people can disembark in #Malta.

Europe must finally agree on a mechanism which ensures, that not every rescue ship is negotiated individually. pic.twitter.com/S7QgUkH9G1

Malta is "already doing more than its fair share of solidarity and it is currently experiencing disproportionate pressure with its reception facilities under stress," it added.

It called on other EU countries to "step up their efforts" and "participate in European solutions at a time when the migration issue is once again proving to be one of the main challenges for the European Union."

Prime Minister Robert Abela had stressed this point when he met with the presidents of the EU Commission and the European Council on Tuesday, the statement said. 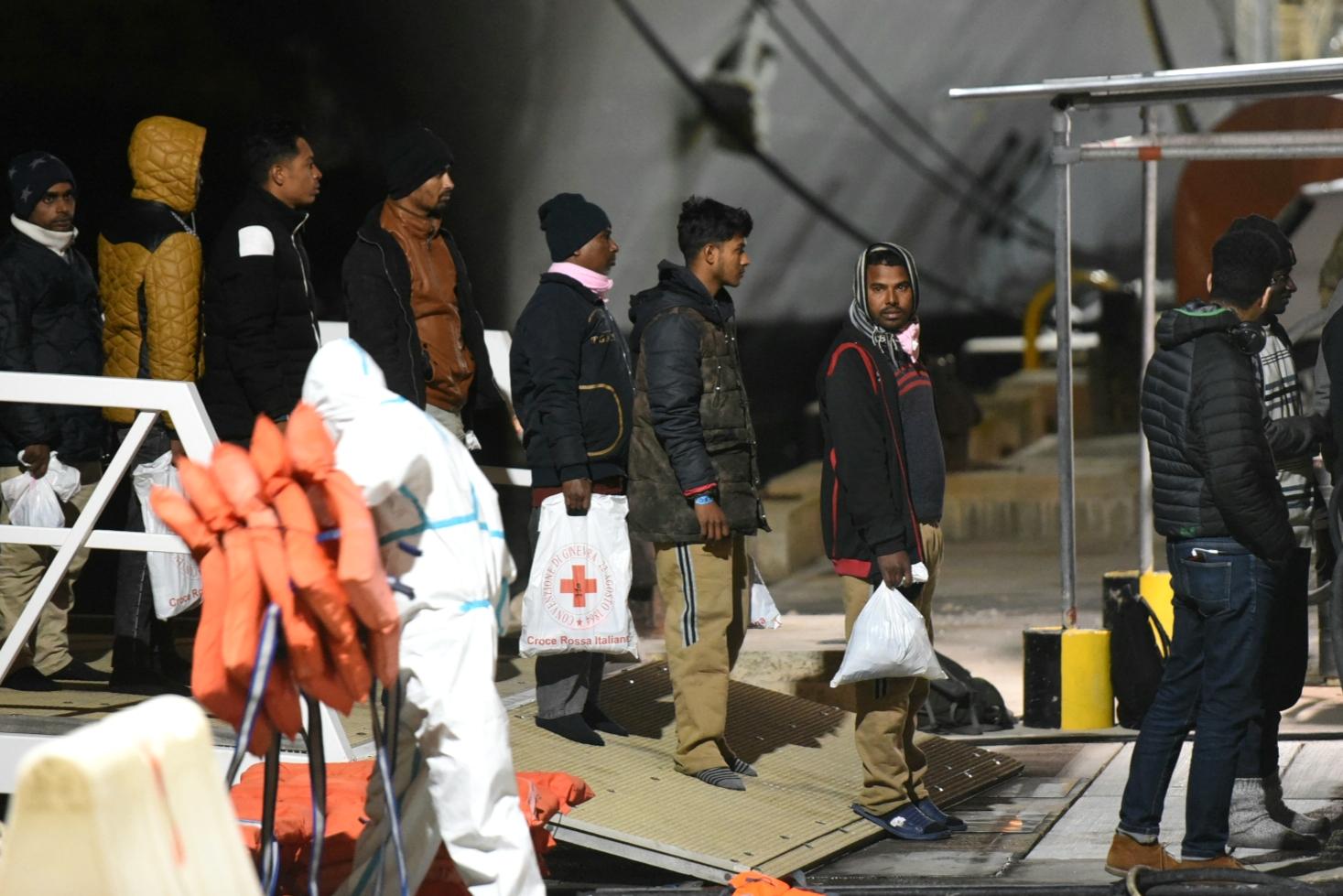 The migrants wait to board a police bus at Hay Wharf. Picture - Chris Sant Fournier.