An ambitious proposal to double the terminal at Malta International Airport has been mothballed because of the impact of coronavirus on the aviation industry, MIA CEO Alan Borg told Times of Malta.

Now he says the pandemic has put paid to his plans. “The industry has not had a slow down. We essentially hit a brick wall,” he said.

In a frank interview with Times of Malta, Borg also revealed that under a “best case scenario”, tourist passenger numbers will not return to pre-pandemic levels until at least 2023.

And he said that while the company has not had to make any of its 380 staff redundant – instead imposing pay cuts and vacation leave across the board – this was “unsustainable” for much longer.

After a bumper year in 2019, which saw a record 7.3 million passengers pass through the airport, flights ground to a standstill on March 21 when the health authorities shut down all commercial flights. 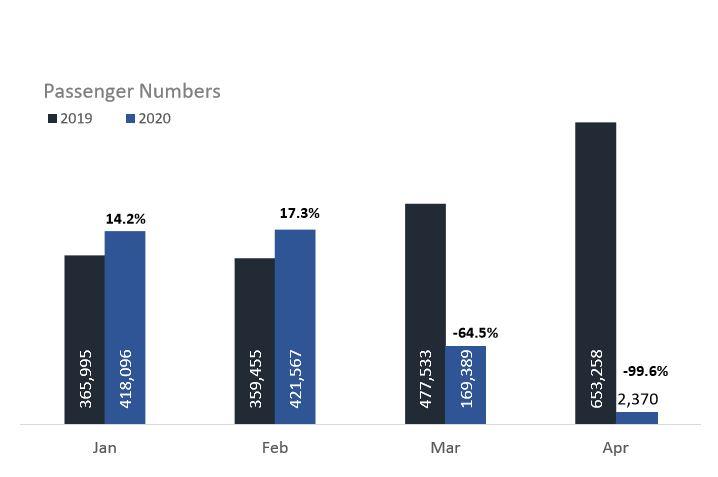 In April, the airport handled the same number of passengers in a month that it would usually handle in an hour during the busy summer season.

“This has been tough for all of us,” he said, “to see a passenger terminal empty, with no activity whatsoever.”

“It is not the airport only. This has huge implications on the economy in general. Let’s not forget that tourism and transport contribute 30 per cent to our GDP.”

The management team were “all hands on deck” preparing detailed plans for the expansion, announced publicly in January, and “calling in architects” to start to plan the fine detail of the project.

His attention has now turned to fighting coronavirus, and all other projects have been postponed indefinitely.

“Until we have clarity and confidence restored, I don’t think it’s the time for us to engage in such ambitious investments.” 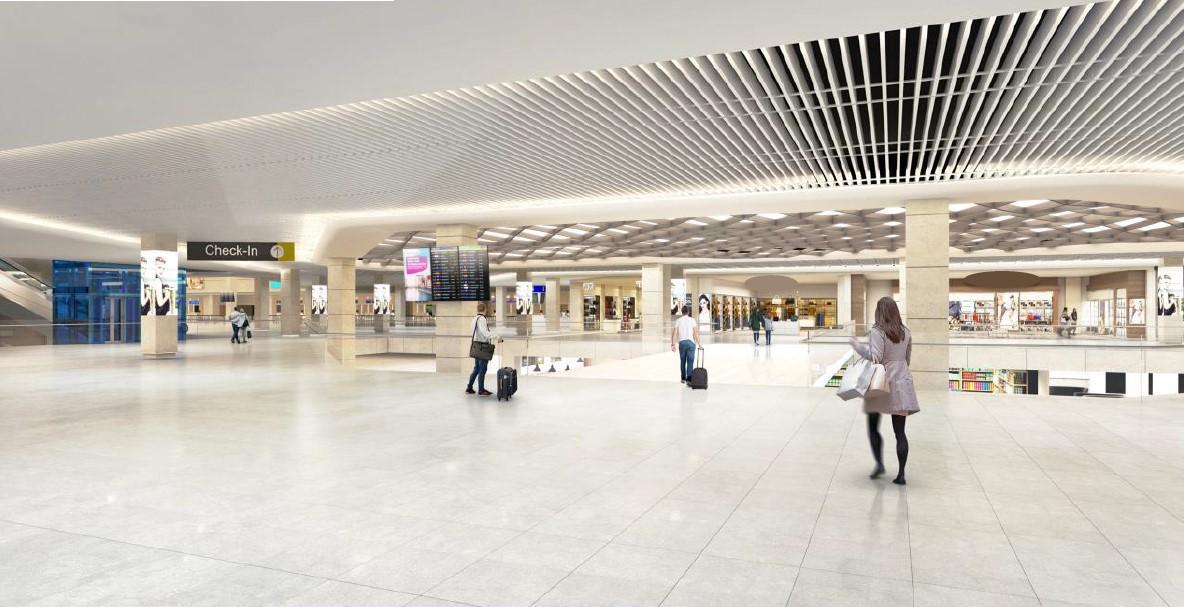 To save money, the company has also chosen to suspend dividend payments to its 7,000 shareholders. With the only activity at the airport being cargo and repatriation flights, all staff have had to make sacrifices.

Borg and the board of Malta International Airport have cut their salaries by 30 per cent, management by 25 per cent and staff by 20 per cent.

“I’m happy to say that so far, we haven’t made redundancies. I have to say government support has been crucial but clearly we can’t sustain this in the long term.”

In the last financial year, pay roll amounted to €10 million. 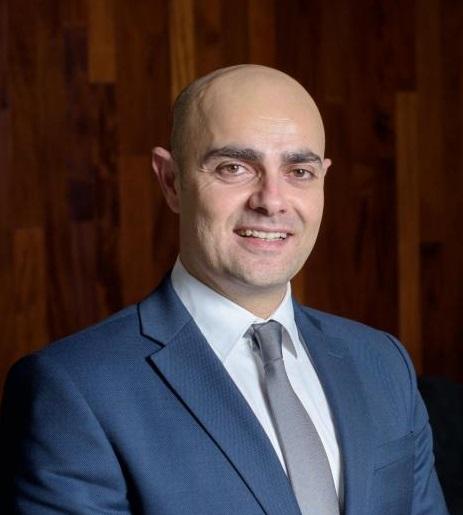 Borg, who has been CEO for five years, said that he realised a full shut down was imminent when the authorities first closed flights to northern Italy, which was badly hit by the virus.

It was personally a particularly challenging time for the 40-year-old, whose heavily pregnant wife was in and out of hospital and would give birth to their first son, Louie, three days after the flight shut down.

“Being in the hospital made me realise the two main aspects of this crisis: first of all the impact it’s had on our frontliners and on the other hand, we had the airport closing down at the same time.”

He said he found the health authorities decision to close all flights “understandable” but he was soon left in a position dramatically different to what he had been in weeks earlier.

Borg will not get into speculating when flights might resume­ ⁠‒ it’s not his decision, after all. But he expects the shut down to be “the last measure to be lifted”.

He does have an opinion, however, on the impact of coronavirus on the industry he has been involved in for 13 years.

“Clearly I don’t have a crystal ball. It’s very hard for us to predict when we will come back to 2019 levels. I think the best-case scenario will be 2023,” he said.

“All stakeholders – the government, the ministry, MTA and ourselves will do our best to make sure we get this.”

For future recovery, Borg is looking to the UK, Malta’s top market in terms of air passenger traffic. While the country has been one of the hardest-hit by coronavirus in the world, experience suggests to him that it is “resilient”.

“Most British would not like to give up on their holidays.”

“We had already seen consolidation happening. I think this will speed it up, therefore we will have fewer players with larger market shares, which may in the shorter term impact the viability of people to fly from point A to point B like it was pre-COVID. But again, I expect us to be back by 2023 in the best case.

“And therefore it will be a couple of years for us to recover, but we will get there, is my take.”