The government’s third attempt to award a multi-million-euro contract for a ferry service between Malta and Gozo has been suspended after two interested parties cried foul, claiming that the selection criteria was discriminatory, favouring certain operators and excluding others.

Supreme Travel Ltd and Marsamxetto Steamferry Services — which is owned by Captain Morgan Leisure Ltd and The Mercantile and Coaling Co. Bianchi and Co. Ltd - filed complaints before the Public Contracts Review Board demanding the suspension of the new €115.5 million tender.

The tender is for the provision of a ferry service with a hop-on, hop-off facility from at least five seaside locali­ties in Malta and Gozo – Marsaxlokk, Ta’ Xbiex, St Paul’s Bay, Valletta, St Julian’s and Gozo.

The complaints effectively stalled the process until the matter is decided by the board. A clarification meeting scheduled to take place on Thursday was cancelled.

The tender, issued earlier this month, is the third attempt after the previous two were mysteriously cancelled by the Transport Ministry following lengthy legal proceedings before the tender was cancelled.

But whereas the first two tenders was for the provision of a fast ferry service between Valletta and Mġarr – in line with Labour’s electoral pledge – the latest version of the tender dropped the term ‘fast’ and included a hop-on, hop-off service from at least five locations.

The government will also apply for permits and build landing sites with EU funds obtained for the purpose.

“It’s like having a Serie A team and forcing it to play in Serie B. It is evident that this document was written with just one operator in mind,” a source close to the maritime industry claimed.

This argument was also made by Supreme Travel Ltd which, through its lawyer Reuben Farrugia, said certain conditions could only be satisfied by two operators, namely Gozo Channel and Captain Morgan, because all other operators did not offer a schedule service.

Supreme Travel Ltd complained that the tender was limited to an operator which ran scheduled ferry services in Maltese territorial waters for at least five of the past 10 years. The service provider must also prove that it has carried at least 850,000 passengers annually.

Only Gozo Channel and Captain Morgan have been granted exclusive concessions to operate scheduled ferry services in Malta’s territorial waters for five years in the last decade.

“Supreme Travel Ltd are of the opinion that the selection criteria… is discriminatory, disproportionate and disrupts genuine competition,” Farrugia wrote in his letter of objection.

Farrugia said the way the tender was drafted will favour certain operators while unduly disadvantage his clients.

Sources close to the industry said there were other conditions and technical requirements in the concession document that made it possible to use vessels that do not fall under the international regulations of ‘fast ferries’.

The previous tenders spoke about fast vessels that were at least 40 metres in length and which would go directly from Valletta to Mġarr and vice versa in the shortest possible time.

Whereas the previous tenders covered a period of five years, the latest tender will give the concessionaire exclusivity over such a service for 15 years, with an estimated revenue of €115.5 million. 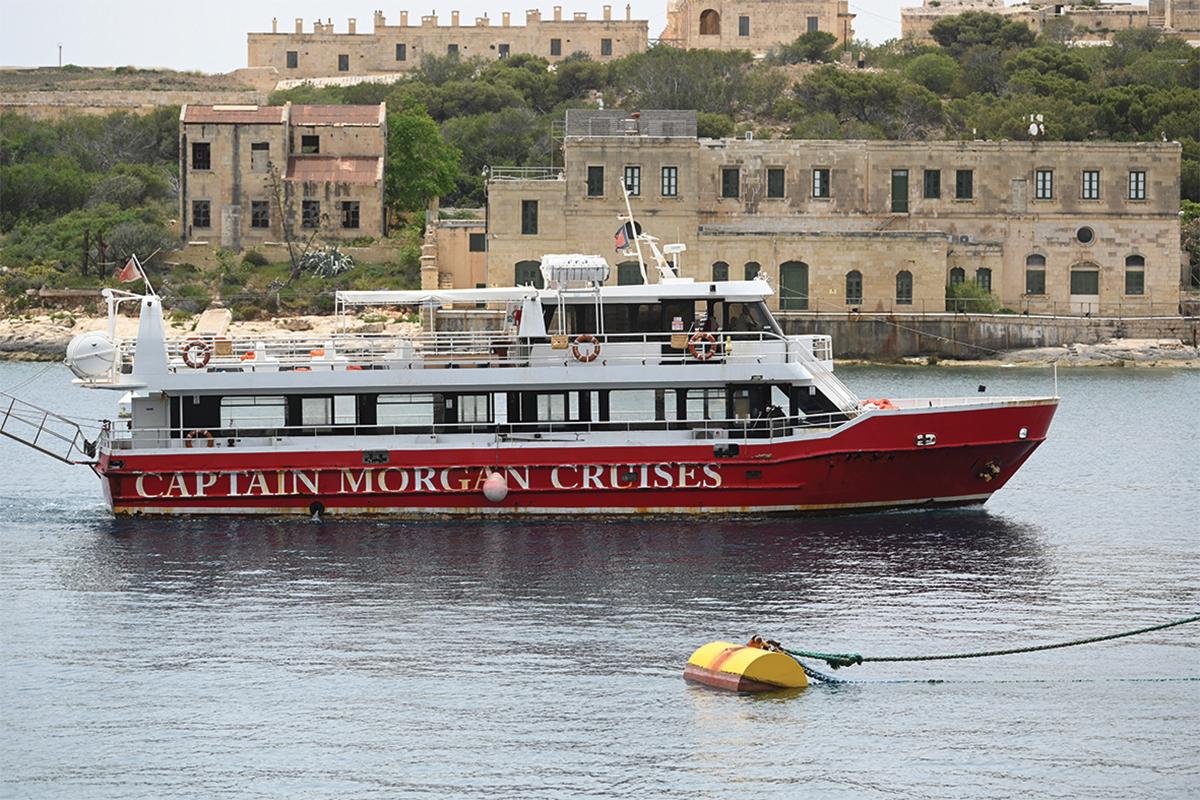 But lawyers for Marsamxetto Steamferry Services took umbrage at “gratuitous allegations” made by its competitor when the same condition was excluding it too.

“How can this request for proposals be tailored for Captain Morgan when the very fact that it stipulates that a minimum of 850,000 passengers have to be handled each year automatically rules our clients out?” company lawyers Joseph Camilleri and Nicholas Valenzia said.

They said that according to the company they represent, which has longstanding experience ferrying passengers through Captain Morgan and now iSeeMalta, this condition unnecessarily limited competition by indirectly excluding potential bidders from running.

“While Marsamxetto Steamferry Services is well equipped to shuttle passengers to a number of landing places across Malta,  this required volume of passengers is unreasonable,” they told Times of Malta as they requested a remedy to this “unfair, disproportionate and discriminatory criteria”.

A first attempt for the promised fast-ferry service was made in 2017 when the Transport Ministry issued a request for proposals to seek interested parties wanting to offer the service in conjunction with State-owned ferry company Gozo Channel.

A first evaluation committee had recommended that Virtu Ferries – which has operated a fast-ferry service between Malta and Sicily for decades – should be awarded the contract.

Although Virtu Ferries had submitted the best offer and talks with Gozo Channel had started, the Transport Ministry cancelled the request for proposals in January 2018 and then issued a slightly modified call.

Subsequently, following changes to the composition of the evaluation committee, the Gozo Ministry announced that Islands Ferry Network – a joint venture registered just three days before between Magro Brothers and Fortina Investments Ltd, operators of Captain Morgan – had been selected to partner Gozo Channel and provide the fast-ferry service. Gozo Channel signed a contract with this company in April 2018.

Virtu Ferries challenged the decision, and after a two-year legal battle, the €20 million contract was nullified and Gozo Channel was ordered to re-evaluate the bids from scratch with a new evaluation board. This was not carried out, and instead Transport Malta cancelled the tender for the second time.