Malta has lost the equivalent of more than 250 football pitches of soil and rural land to development between 2017 and 2020, a study using satellite images has revealed.

The study found that around 1.83 square kilometres of land previously covered by soil, garigue, shrubs, wild plants and trees was lost to development, including asphalt for new roads, concrete, rocks and developed areas. This translates into 0.58 per cent of the total land.

Conducted by Steve Zerafa, a senior lecturer and researcher at the Malta College of Arts, Science and Technology, the study analysed data from images from the Sentinel 2 satellite, which is equipped with a multi-spectral instrument which maps changes in land cover and is used to provide information related to agriculture, forestry, inland and coastal waters.

The study confirms concerns that Malta’s dwindling open spaces are being decimated at a fast rate for construction, traffic and profit.

The greatest changes and loss in Malta were seen in the southeastern region, specifically the Ħal Far area, while the most affected area of Gozo was the northwest region and San Lawrenz. Results also showed that 53 square metres of the loss was attributable to the loss of trees. 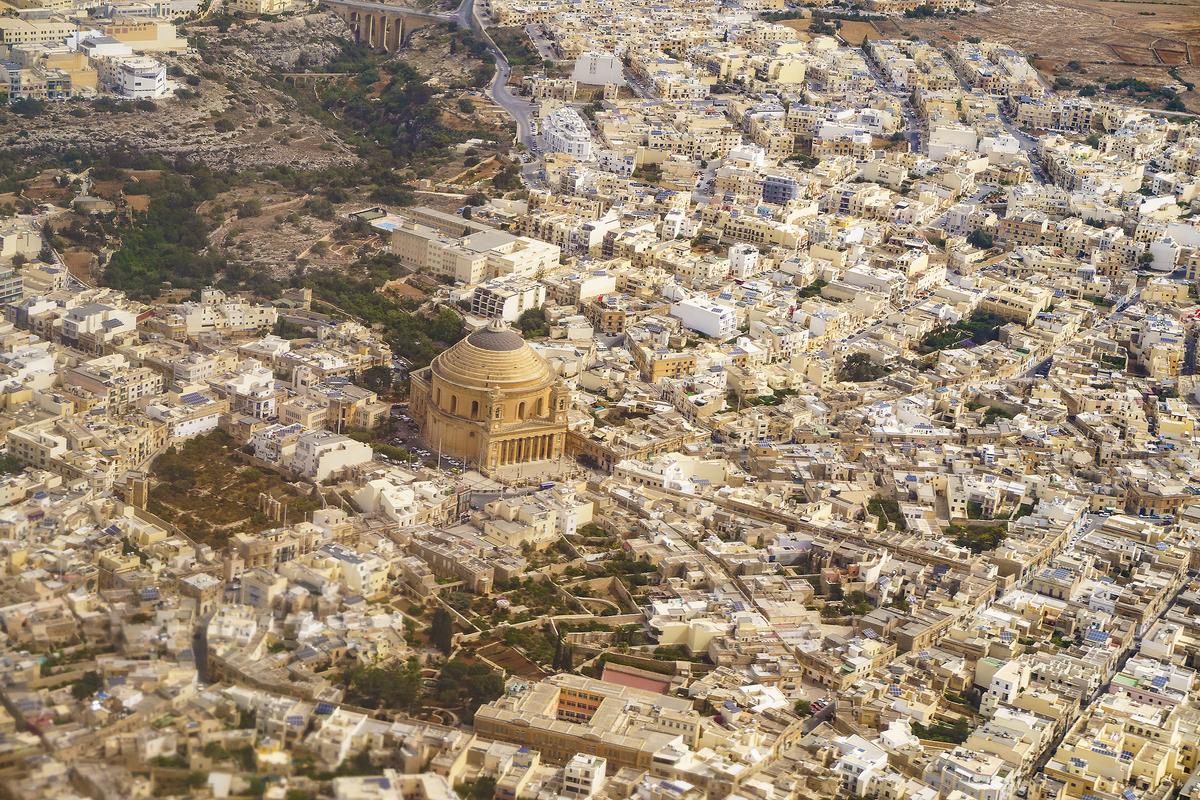 How area was calculated

Zerafa told Times of Malta that the sensor collects not only the red, green and blue wavelength of lights, such as a camera optical sensor, but also captures data on the reflection of light energy off objects in the environment.

The satellite was commissioned and is maintained by the European Space Agency. Its data and images can be downloaded at regular intervals. The resolution of the images stands at 10mx10m for the smallest element in the image, and an image for the Maltese islands is taken every five days.

He said he decided to carry out the study because while a lot has been said about the effects of development, there were few local scientific studies which illustrated the true numbers and the impact of the construction industry on the Maltese islands. 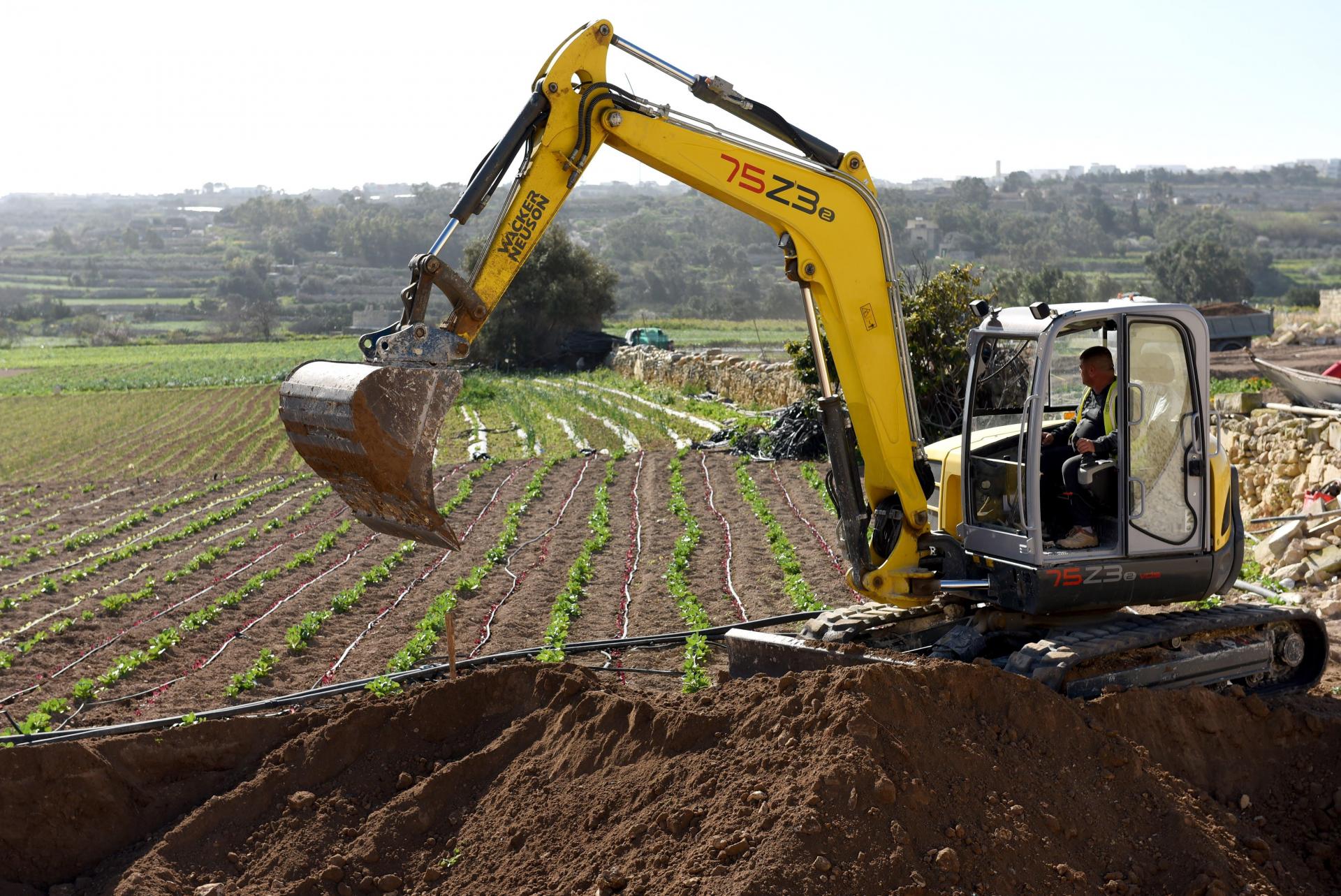 An excavator digs up farmland to make way for a wider road. Photo: Chris Sant Fournier

Construction activity normally contributes to the loss of agricultural land, trees, soil and rural land and is often responsible for a variety of urban environmental issues such as decreased air quality, increased runoff and subsequent water flooding, increase in the local temperature, loss of agricultural land and deterioration of water tables. The study, funded under the Malta Council for Science and Technology Space Fund, entailed the comparison of three Sentinel 2 satellite images for 2017 with three images for 2020.

Once the data was downloaded and extracted from all images on both years, with 330,0000 pixels from each image, a classification exercise was carried out to assess the real values for the Maltese landscape.  Among others, the classification exercise showed that in 2020, Malta had an area of 6.15 square kilometres covered with trees and their leaves or 1.95 per cent of the island’s total area.

In comparison, the total surface area used for grapevines in 2020 amounted to 7.3 square kilometres.

The results showed that from 2017 to 2020, the islands experienced a loss of 1.83 square kilometres of rural areas, with most of the development occurring on garigue (xagħri) and unused rural land.