Malta is exploring other ways of funding a gas pipeline with mainland Europe after its bid for EU aid was unsuccessful.

A senior cabinet source told Times of Malta that a series of alternative funding options were being explored to finance a gas pipeline to southern Italy after Brussels shot down the government’s application to help finance a €400 million pipeline.

Alternatives include attempting to tap into other EU funds that are still open, financing the project through a public-private partnership, or dipping into the country’s own coffers if necessary.

“This isn’t a project we are prepared to abandon so we are weighing our options for alternative funding,” the government source said.

Malta wants to build a 159-kilometre long, 22-inch diameter submarine pipeline that would connect the Delimara gas-fired power station to Gela, in Sicily.

The pipeline would ensure security of supply for the island but also eliminate the need for the ‘floating storage and regasification unit’ that has been anchored in Delimara since 2017.

In 2019, the government submitted an application for EU funds under the Connecting Europe Facility, which supports trans-European infrastructure projects through billions of euros in financing.

Back in July, Times of Malta reported how the government had modified its pipeline bid after the European Commission said it was not keen on financing a project to carry natural gas, preferring more sustainable options such as hydrogen or bio-methane.

Malta’s modified bid was for a “hydrogen-ready pipeline” that would transport natural gas in the immediate term but be able to also funnel hydrogen from Italy without incurring any major additional expenses or damage to the system.

Despite commissioning supporting studies, Malta’s bid for funding through this infrastructure mechanism was unsuccessful, according to a list published by Brussels in November last year. 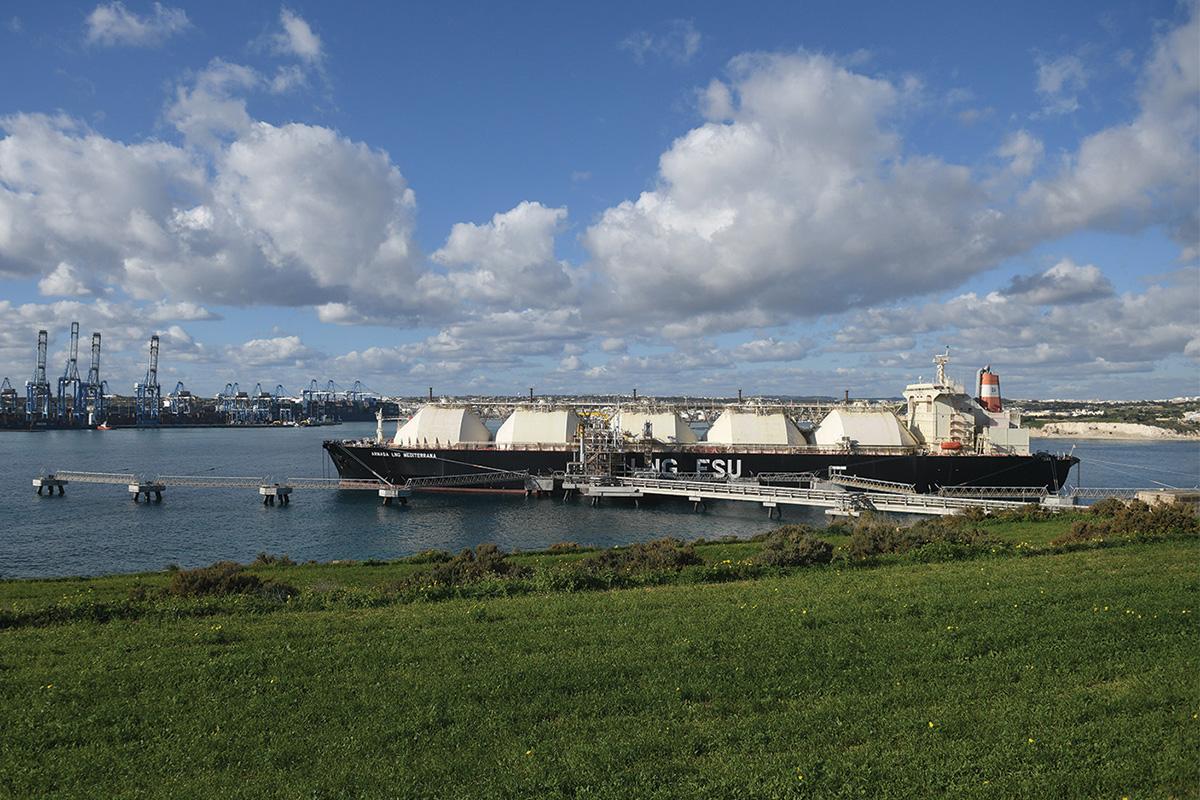 A pipeline would have enabled the end to the ‘floating storage and regasification unit’ that has been anchored in Delimara since 2017. Photo: Matthew Mirabelli

MaltaToday on Sunday reported that the island would have to go back to the drawing board after failing to secure the funds.

Questions sent to new Energy Minister Miriam Dalli on Monday were not replied to by the time of publication.

According to the cabinet source, Malta’s modified bid was not considered a priority for the commission, which had received applications up to four times the amount of available funding.

“Also, a number of the successful bids were for projects that were aimed towards helping countries in Eastern Europe switch from harmful energy sources, like coal, to cleaner fuels. The reality is that this is more of priority for the EU at present,” the source said.

It seems that while the European Commission was keen on promoting cleaner sources of gas, there was still no hydrogen grid up and running in southern Europe.

Brussels has drafted timelines for the transition to a clean hydrogen-based energy sector.

By 2024, the EU has pledged to help finance the installation of several hydrogen production facilities expected to produce up to one million tonnes of renewable hydrogen.

According to the strategy, from 2025 to 2030, hydrogen needs to become an intrinsic part of the EU’s energy system, with the production of up to 10 million tonnes of renewable hydrogen in Europe.

The Nationalist Party in a reaction said the news that Malta had lost EU funds confirmed that the government's energy policy is antiquated.

"We have a situation where our country did not consider the future and hydrogen technology," shadow minister Ryan Callus said.

This also showed a lack of government commitment to maximise utilisation of EU funds and exploit the potential of technology which could yield lowest costs.