Malta is the latest European Union member to boost ties with Tripoli, as Libya seeks to end a decade of chaos following a NATO-backed 2011 revolt.

"We are going to reopen our embassy and our consulate in Libya in the coming days," Abela told a news conference in Tripoli, standing alongside Libyan interim Prime Minister Abdul Hamid Dbeibah.

No foreign airline currently flies to Libya for security reasons.

International flights, to Tunisia, Turkey and Egypt, are operated by Libyan companies, which do not have access to European airspace.

Oil-rich Libya has been torn by conflict since the toppling and killing of dictator Muammar Gaddafi a decade ago.

"We will work alongside the prime minister so his country regains its strength," said Abela, pledging to support the new government "in the areas of security". 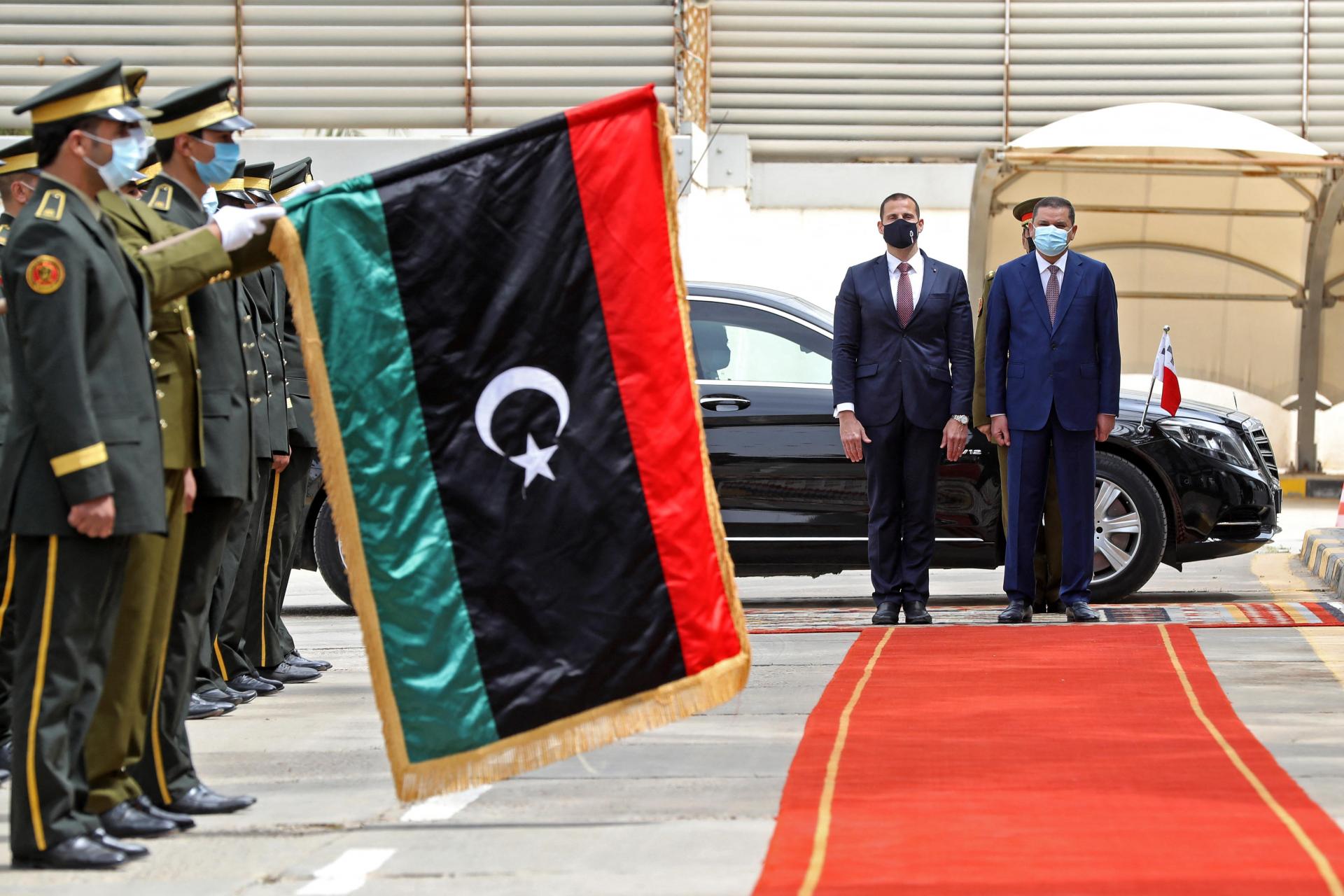 Dbeibah, who was selected in a UN-sponsored process to lead Libya to December 24 elections, said he hoped to see ties with Malta boosted.

Malta, 350 kilometres across the Mediterranean from Tripoli, is one of the closest EU states geographically as well as a key political and economic partner.

The visit by Abela comes a day after European Council President Charles Michel was in Tripoli, offering EU support for the latest bid to end the chaos.