Tourism in Malta is growing at a faster rate than the average worldwide and in competing regions, according to a Barometer of the World Tourism Organisation.

While worldwide tourism grew by 4% during the first half of this year when compared to the same period of 2014, the percentage growth of tourist arrivals in Malta was that of 5.3%. 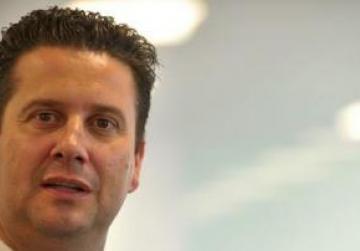 Tourism growth in Europe was 4.9% and that of the the Southern European/Mediterranean Region was 4.6%.

Malta had a growth rate of 8.6% during the first quarter of this year when the South Europe/Mediterranean region had growth of 6.6% and Europe of 5.6%.

Tourism Minister Edward Zammit Lewis said such figures showed that the government's tourism roadmap was producing results. Such growth was yielding an increase of direct revenue and creating jobs.