Former president Marie-Louise Coleiro Preca has come out against plans to extend the American University of Malta, saying she backs residents in their fight.

Posting on Facebook on Saturday, the former president said that Cottonera residents have always expressed the wish to have more open spaces in their localities. 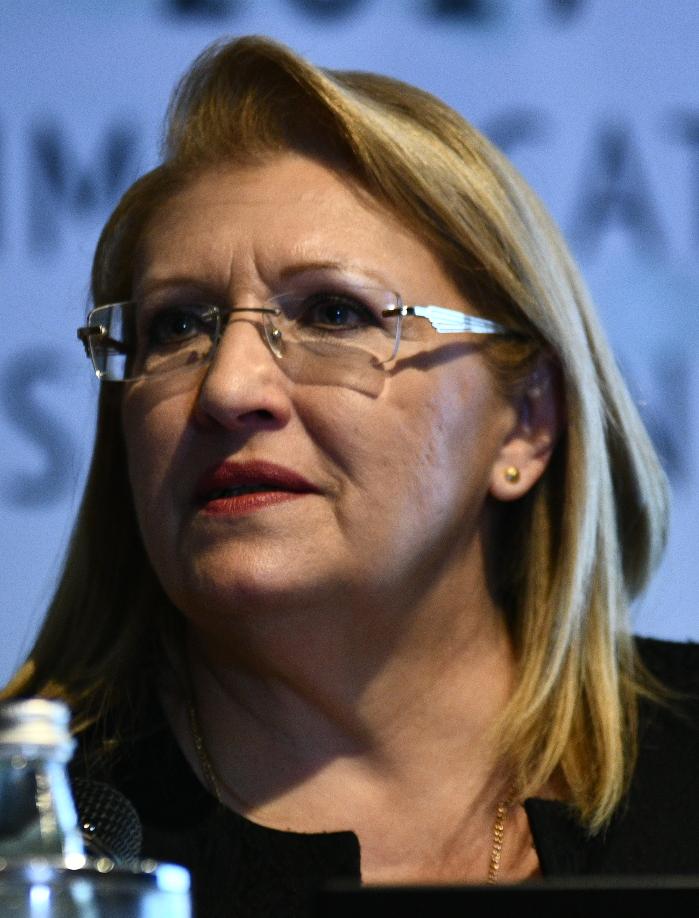 "I thought about all this today because tomorrow a number of volunteers will be joining those who have already expressed concern about the application for the AUM's extension project.

"I want to join them in my appeal to the authorities so that, as has been happening in recent years, they will continue beautifying the Cottonera waterfront by ensuring the open spaces there continue to be enjoyed by children, youths, old people and all the community," Ms Coleiro Preca wrote.

Last month, a large group of Senglea and Cospicua residents held a protest over plans by the AUM to extend its footprint. The protest was one of a series of activities led by the group ‘Action: Give us back our land’, a non-partisan organisation that aims to raise awareness about the over-development in the harbour area.

The AUM is seeking to build an administration block between the Knight’s Building and il-Maċina, a dormitory closer to Senglea and restore and expand the Knight's building.

Activists this week wrote to MPs and urged them to publicly voice their opposition to the plans.

President Emeritus Coleiro Preca is the latest public figure to criticise the AUM's plans, joining Education Minister Evarist Bartolo and Labour MP Glenn Bedingfield who have both said the project should be scrapped.

The Planning Authority is due to decide on the AUM plans on November 21.