Metsola is the third woman to head the European Parliament and the first in 20 years.

In her speech immediately after her election, Metsola paid tribute to women whose lives had been stolen through violence this year, making specific reference to Paulina Dembska and Ashling Murphy.

"The shoulders of Europe’s displaced and the disappeared; on all those who fought and suffered under totalitarianism and sacrificed everything for Europe."

Dembska, 29, was killed in the early hours of January 2 at Independence Gardens in Sliema, in what police believe to be a random killing.

Her murder shocked the country and led to calls for better protection for women. 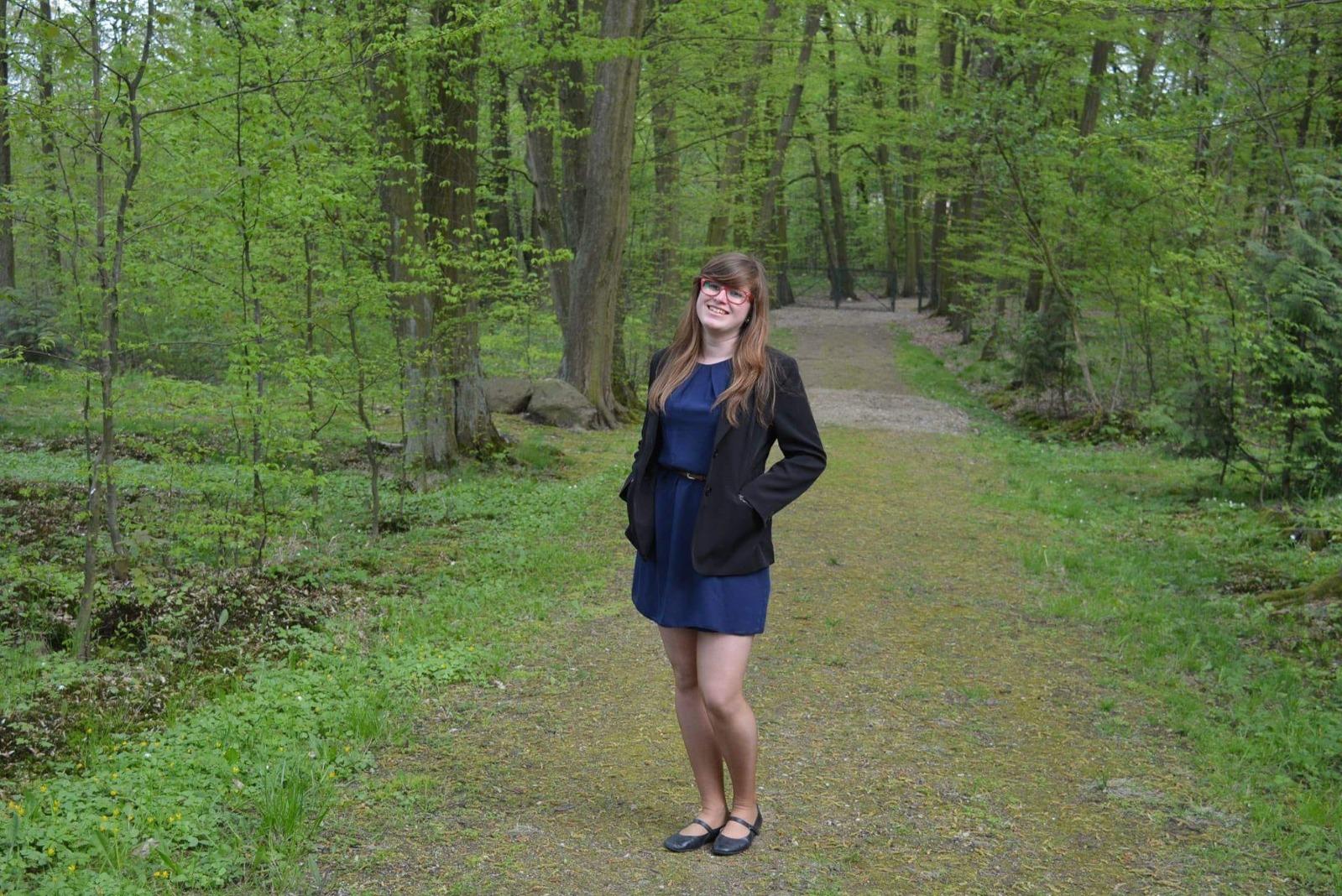 An autopsy report confirmed she was raped and strangled. Women's groups have insisted this was a case of femicide. 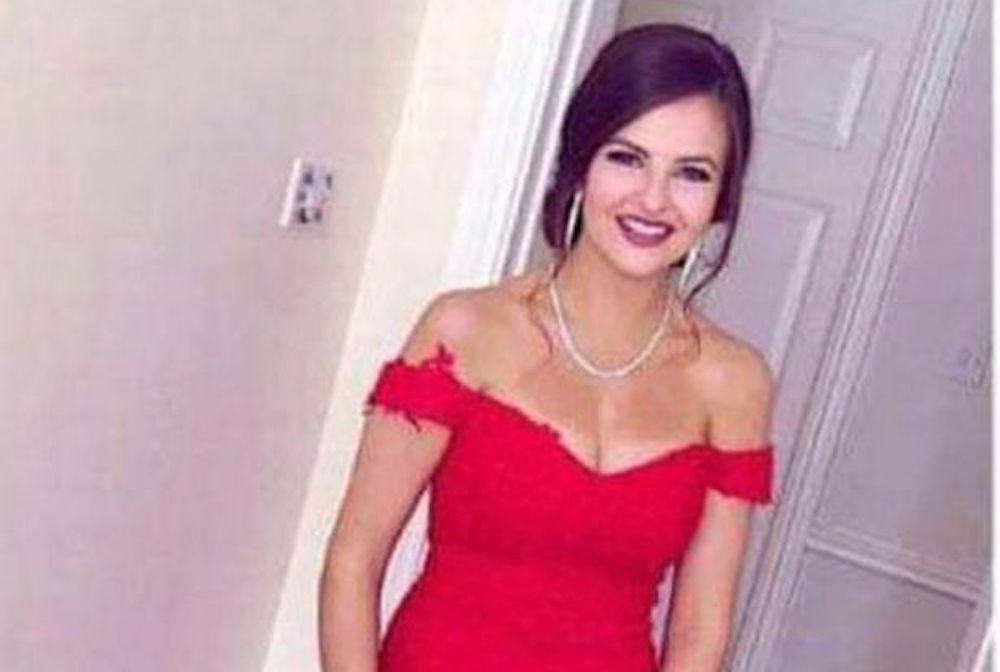 Ashling Murphy, an Irish primary school teacher was murdered last week whilst she was out for a jog Photo: Facebook

Ashling Murphy, 23, an Irish primary school teacher, was murdered last week whilst she was out for a jog at Cappincur, Tullamore, Country Offaly.

The Gardai (Irish police), believe the attack was random.

Her murder provoked an outpouring of grief in Ireland, and anger amongst women calling for violence against women and girls to stop.