The alleged middleman cooperating in the police investigation into the murder of Daphne Caruana Galizia is believed to have run a major illegal lottery worth millions.

Melvin Theuma, 41, was described by police sources as having a “complicated” criminal resumé. Sources said that investigators found more than €2 million in cash stashed away at his house.

He is being held in a secure location under heavy police supervision, as investigators interview him on his knowledge of the plot to assassinate the journalist.

Sources say he has substantial hard evidence in the form of audio recordings and text messages to back up his testimony which is now in the possession of the police, who are analysing it together with experts from Europol.

On Monday, sources said Mr Theuma had secured a presidential pardon in exchange for evidence concerning the Caruana Galizia case.

But how did he get here?

Mr Theuma is said to moonlight as a taxi driver at the Portomaso complex, which belongs to Yorgen Fenech. He had at one time acted as the businessman’s personal go-for.

Police swooped in on him on November 14 as part of an anti-money laundering investigation that has been simmering away for months.

Sources privy to this investigation described it a crackdown on Malta’s “parallel lotto” – complete with tickets, in which pundits stood a chance of winning major cash.

The lotto is pegged to the national one, with players placing bets on a string of numbers and waiting for the national lotto winning numbers to be announced at the end of every week.

Police have singled out a number of other individuals as part of that investigation. 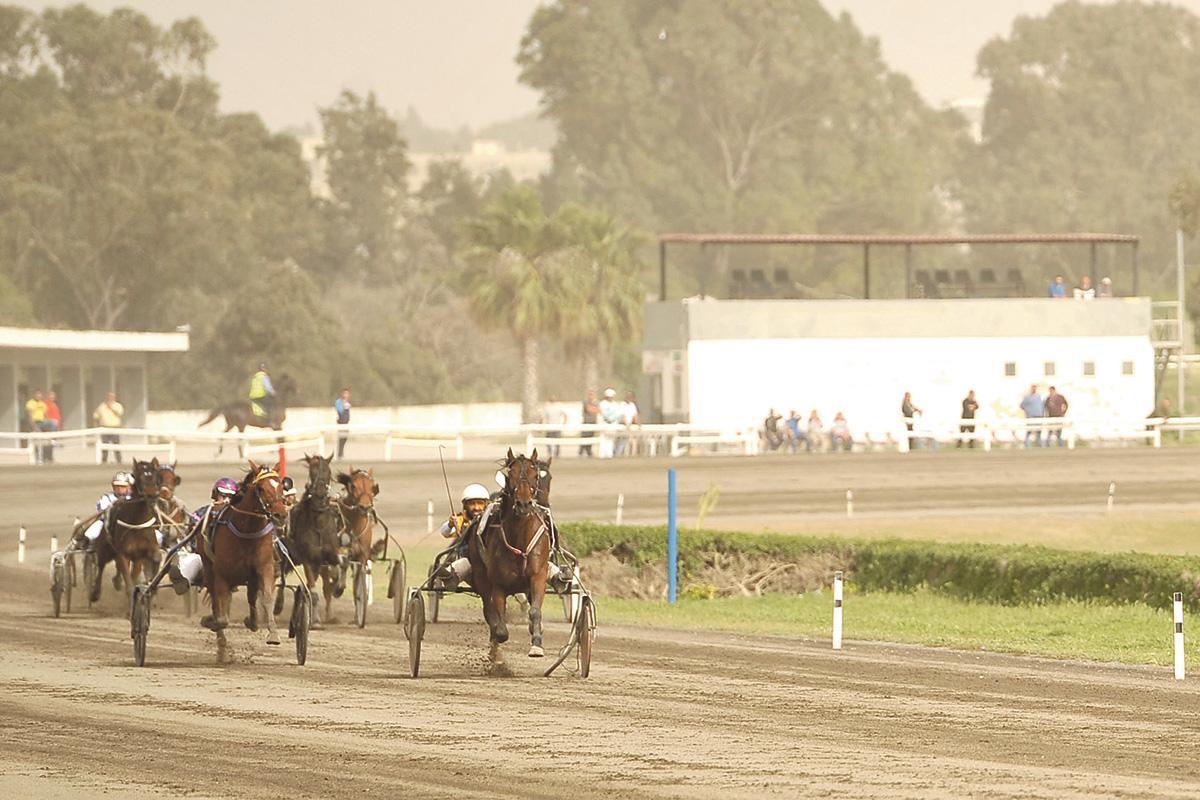 Mr Theuma is a known face around the Marsa racing track.

Shortly after his arrest, Mr Theuma, who was not part of the original group of 10 men arrested last year in connection with the Caruana Galizia murder plot, offered police a trade: information and evidence on the alleged mastermind, for immunity from all prosecution.

Sources involved in the investigation had first mentioned Mr Theuma’s name to Times of Malta several months ago, saying they had a plan to get him into custody and lift evidence he was believed to be holding.

He is providing information on Mr Fenech, who has been identified as a “person of interest” by the team investigating the car bomb assassination of Ms Caruana Galizia.

He also has information on other players involved, according to the sources.

Investigators said there was a long string of cases that Mr Theuma could turn State witness on, and this was part of the reason why he was being held in a secure location under heavy police protection as part of his debriefing.

The Prime Minister last Friday said the police had not yet reached the stage where a pardon would be signed.

Mr Theuma’s long-time lawyer is Matthew Brincat, the former chairman of the Malta Racing Club, who is representing him in negotiations with the police in his bid to get a presidential pardon.

He is also being represented in his negotiations with authorities by Kathleen Grima, a Gozitan lawyer who had been the face of the hunters’ lobby when they successfully campaigned to retain the contentious spring hunting season in a 2015 referendum.