A group of 71 migrants that had been drifting in the Maltese search and rescue zone were picked up by the Armed Forces of Malta on Sunday afternoon.

After losing contact with the NGO Alarm Phone earlier in the day, the group were spotted aboard an AFM patrol boat by the rescue aircraft Moon Bird on Sunday afternoon.

Government sources later confirmed to Times of Malta that the migrants had been picked up by Maltese authorities and would be brought to Malta.

The rescue comes after concerns that the group might be pushed back to Libya after the P61 patrol boat was spotted in their vicinity on Saturday evening but held off on rescuing them for several hours.

This has raised questions as to why there was such a long gap between the AFM arriving to the vessel when it was in distress and actually carrying out rescue operations.

Alarm Phone says the group, who are travelling on a packed rubber dinghy, first made contact on Saturday evening while drifting in the Maltese Search and Rescue zone.

At around 8pm on Saturday, 10 people who had been perched on the sides of the vessel fell overboard and tore part of the dinghy in the process, causing it to start taking in water.

After calling for help, the group had managed to bring the people who had fallen into the water back on board and control the damage.

Migrants then reported that members of the Armed Forces of Malta approached the dinghy in the P61 patrol boat and distributed some water to those on board, Alarm Phone said.

But on Sunday morning, the migrants could no longer be reached. 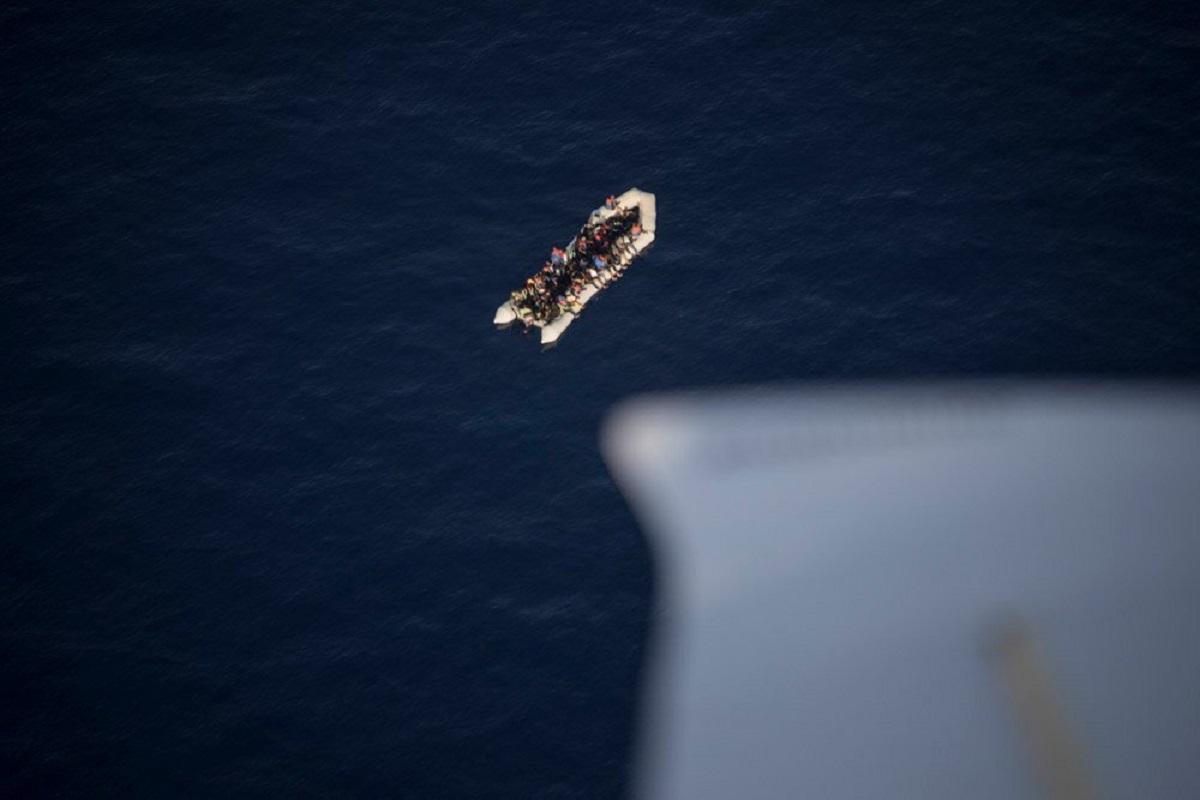 “We lost contact at around 8.30 am. There isn’t much wind so the boat hasn’t been moving much in the past few hours,” an Alarm Phone volunteer told Times of Malta.

“The Maltese authorities do not answer our calls but we still send them regular updates. When they arrived on the scene yesterday we expected that a rescue would happen but as time went by it became clear that it would not.”

A spokesperson for the Armed Forces of Malta said they had no information on the incident.

Alarm Phone said that typically, rescues by Maltese authorities happened late at night and were concluded in a few hours.

The NGO also says that a nearby vessel, the Italian flagged oil tanker Neverland, had been put on standby by the AFM but relieved after authorities arrived on the scene.

On Sunday morning, after more than 10 hours of inanction, concerns on the fate of the migrants began to mount.

“It then became a serious concern that the dinghy might be pushed back into the Libyan SAR zone and taken back to Libya.”

This would not be the first instance a group of migrants had been pushed back to Libya.

Over Easter weekend, a Maltese fishing boat commissioned by the government picked up a group of 51 migrants and took them back to Libya. Five people had died and seven were missing by the time of their arrival on the North African coast.

Prime Minister Robert Abela has defended the decision, calling it a “rescue”.

Judge Giovanni Bonello said the move had breached the European Convention of Human Rights, while the United Nations decried the action as dangerous and one that put lives at risk.

Three Eritrean asylum seekers who were on the vessel have since filed a judicial protest against the Maltese government, claiming damages after having been allegedly subjected to inhuman and degrading treatment at the Tarik al Sikka detention centre.