A boat that picked up a group of migrants in Maltese waters and returned them to war-torn Libya was commissioned by Maltese authorities to provide 'help'.

The Mae Yemenja, owned by sea captain Carmelo Grech, was sent to give food and supplies to the migrants on the dinghy over Easter weekend.

However, it proceeded to pick them up and disembark them in a country accused of human rights violations and torture. Five people aboard were dead by then, with a further seven missing.

It is unclear whether the ship's owner was paid for this operation.

The story was first reported by blogger Manuel Delia on Thursday.

The manoeuvre, described by one government source as “a convenient way around the rules”, allowed for 51 migrants to be pushed back to Libya at a time when Malta has closed off its ports to migrant disembarkation.

How the operation unfolded

Around April 13, the Mae Yemenja left its berth at the now-infamous ‘potato shed’ district of Marsa's Grand Harbour, according to sources.

By this time the migrants had been at sea for around four days, after leaving Libya's Garabulli port, and had reached Malta's search and rescue zone.

A Portuguese cargo ship, the IVAN, had received a NAVTEX message from Malta to monitor the dinghy in distress and assist if needed. It then followed orders to wait until a rescue mission arrived.

But at around sunrise on April 14, the Mae Yemenja appeared on the scene. Times of Malta understands it had been commissioned by Maltese authorities to bring food, water and life jackets to the migrants on board. 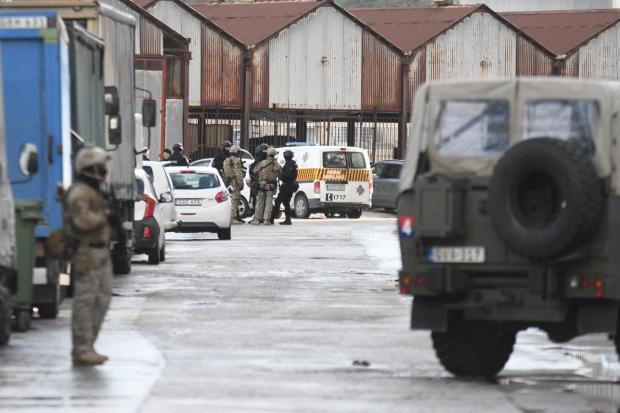 An area in Marsa known as the potato shed has become infamous after it was used as the alleged hide out of the men charged with murdering journalist Daphne Caruana Galizia.

The IVAN was ordered to leave, according to NGO Alarm Phone, and by the following day, April 15, the Mae Yemenja had taken the migrants back to Libya.

With Italy and Malta's ports both closed, there were no other available ports.

A spokesman for the Office of the Prime Minister told Times of Malta that he had no details on the commissioning of the vessel.

Who owns the Mae Yemenja? 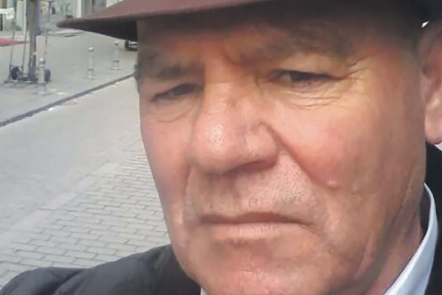 Carmelo Grech has a chequered history.

Although sources at the time had said that the Libyan authorities were poised to charge Grech with alleged smuggling offences, he was repatriated to Malta following an intervention by the Maltese government.

Grech had also had a vessel seized by the Maltese authorities after it was found with a large consignment of cigarettes onboard, however he was not charged with smuggling.

Grech, who owns the trawler through his family business, Gulf Fisheries Ltd, has strong links with Libya. He is known in the conflict-torn State as one of several fishermen who ferried medical aid to Misurata during the 2011 Gaddafi uprising.

Asked about his involvement in the rescue operation, Grech declined to comment, but confirmed that it was his vessel, the Mae Yemenja, that had gone out for the migrants. 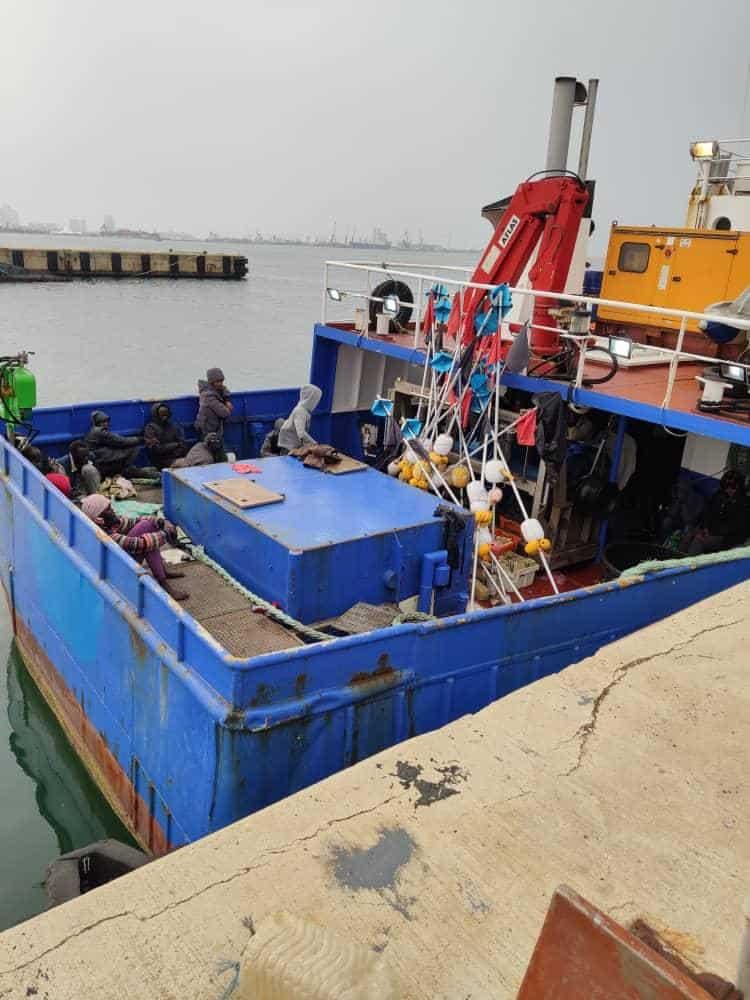 Migrants sit on the back deck of the Mae Yemenja after it docked in Libya.

It is not clear whether Grech was paid by the Maltese government to intercept the migrants or not.

Times of Malta is informed that a second private boat may have also been involved in this salvage operation, however details are scant.

Sources pointed to a boat that had previously been linked to an investigation into Malta-Libya fuel smuggling. 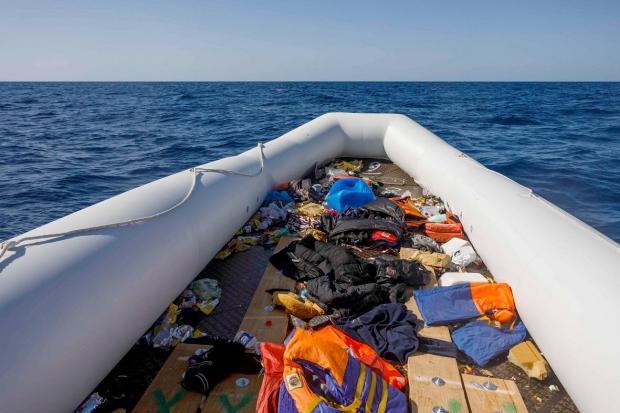 Dozens of migrants were crammed onto a dinghy like this one, and spent days stranded at sea. Photo: AFP.

The following is a step-by-step account of the migrants' ordeal, according to the NGO Alarm Phone

April 10: They were spotted in Libya’s search and rescue waters by one of the EU borders agency Frontex planes.

That same night, one of the migrants aboard the boat reached out to Alarm Phone while in distress at sea, warning that they were taking in water and their lives were at risk.

Their GPS position at the time located them in international waters. Alarm Phone reached out to the Maltese, Italian, and Libyan authorities, however no rescue mission was launched.

On the morning of April 11 and after hours of trying, Alarm Phone finally got through to the Libyan authorities.

The Libyan coastguard however had by this point decided it would no longer be conducting rescues due to the COVID-19 pandemic.

The next day, April 12, at around lunchtime on Easter Sunday, as families across Malta were sitting at table, Alarm Phone received fresh GPS coordinates from the boat in distress: it had now arrived in Malta’s search and rescue zone.

Nearly 24 hours later on April 13, air surveillance missions were launched by both the Italian and Maltese authorities confirming the boat was indeed in Malta’s SAR.

The next day Malta sent out a nautical warning to ships known as a NAVTEX : “All ships transiting in the area are to keep sharp lookout and assist if necessary.”

The NAVTEX also said that Malta would not be able to provide a safe port to disembark the migrants.

A Portuguese cargo ship, the IVAN, received the message and headed to around one nautical mile away from the migrant boat. The ship followed Maltese orders to wait and monitor the boat in distress until a rescue mission arrive.

According to witness accounts gathered from the survivors, three of the desperate migrants hurled themselves into the water to try to reach the IVAN, but after days at sea their weary bodies, weighed down by soaked clothes drowned in the dark Mediterranean.

“We shouted for help and made signs. Three people tried to swim to this big boat as it started moving away. They drowned. We made signs to the aircraft with the phones and we held the baby up to show we were in distress,” one survivor told Alarm Phone.

Shortly before sunrise a fishing vessel - the Mae Yemanja - arrived on the scene and took the survivors on board. The IVAN was ordered to leave.
On Tuesday evening, the Maltese authorities told Alarm Phone there were no more open search and rescue cases in the area.

On April 15, six days after the migrants had first set off from just outside Tripoli, Alarm Phone receives information that 56 of them had been returned to Libya on board the fishing boat. Among them, the bodies of five people who died during the journey due to dehydration and hunger. Seven were missing.