Riot police rounded up migrants at Safi detention camp on Monday after a protest.

The disturbance started at about 10.30am and a police operation continued until 2pm.

The migrants displayed banners protesting over their detention, insisting they are not criminals and asking the EU what it was doing to safeguard their rights.

Matters took a turn for the worse when some items reportedly started being thrown at Detention Service staff and police reinforcements were called.

Riot police carrying shields and batons were deployed and migrants were later seen being handcuffed and escorted into a police van.

Monday's protest comes a few weeks after people being held inside the detention centre last protested. Early in September, people banged gates, unfurled banners and cried out 'freedom' in protest at being detained. 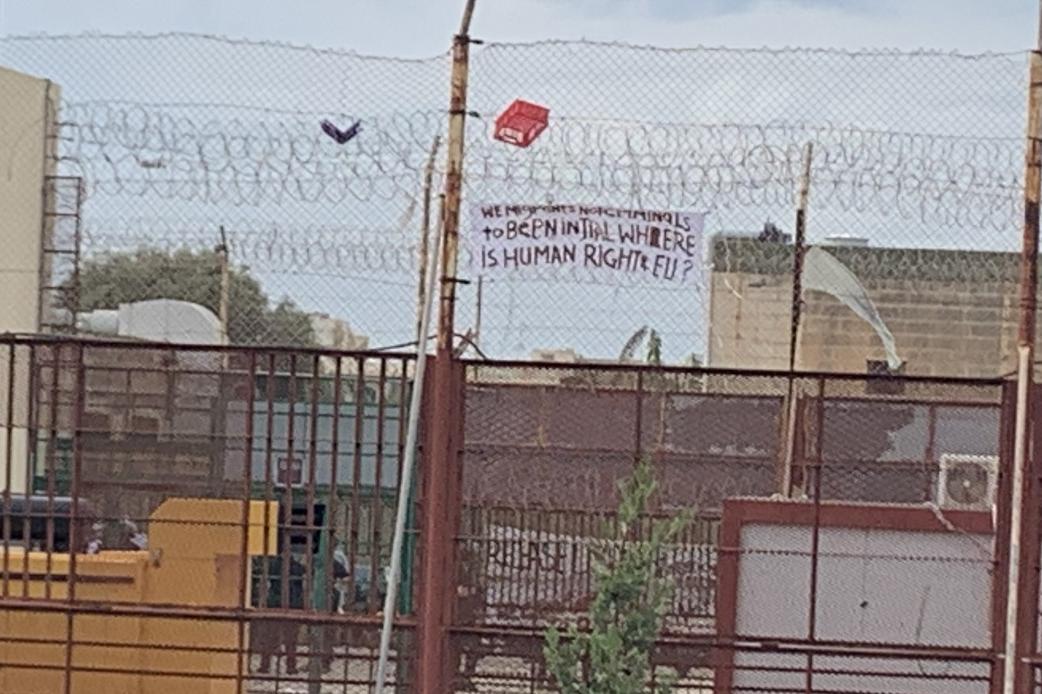 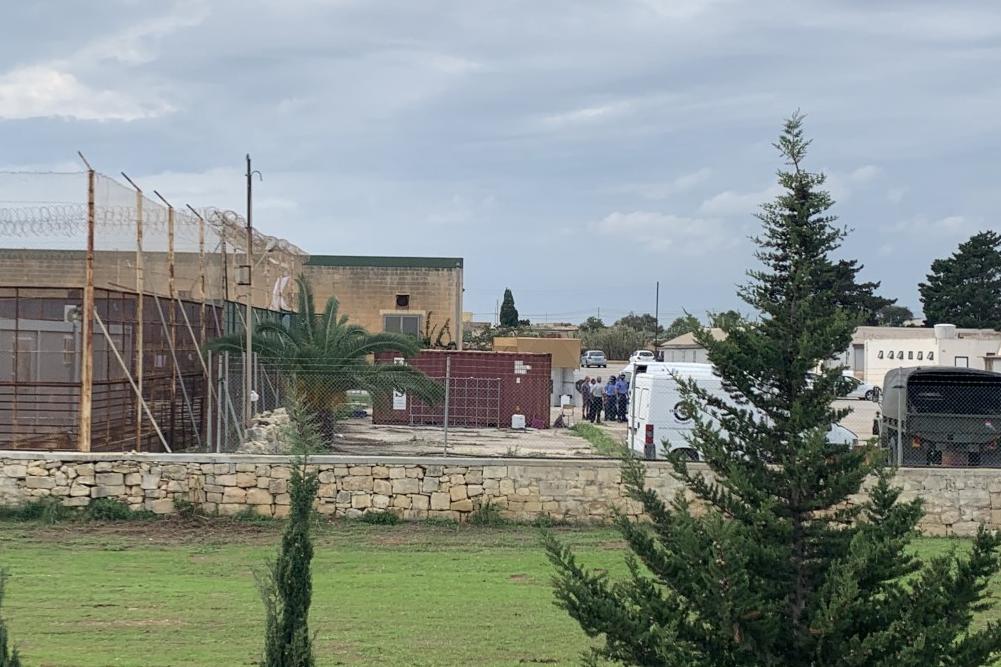