Works on the third flyover of the Marsa junction project will be completed ahead of schedule by the end of this year instead of the end of January, Transport Minister Ian Borg said on Saturday.

He made his comments as motorists travelling from the south suffered a nightmare Saturday with two major roads to the north closed because of various infrastructure works.

Dr Borg, speaking in Marsa during a site visit, said 50 per cent of the works on Marsa junction had been completed, with the longest flyover set to be completed a month ahead of schedule.

The first two flyovers were inaugurated in September, amid controversy over the costs of a related celebration. The whole project is aimed for completion next year. The works are being handled mostly by a Turkish contractor.

Dr Borg said the flyovers would change the way people from the south travelled to the rest of the country.

Saturday's traffic problems were caused by the closure of Sir Paul Boffa Avenue for works on the multi-level intersection and the road south down Addolorata hill. Motorists suffered gridlock in Paola and parts of Luqa and Qormi.

But the minister said a decision had been taken to start works on the Santa Lucia tunnel project along with the Marsa junction as otherwise, the completion of the flyovers would merely push the traffic bottleneck up to the Santa Lucia roundabout. 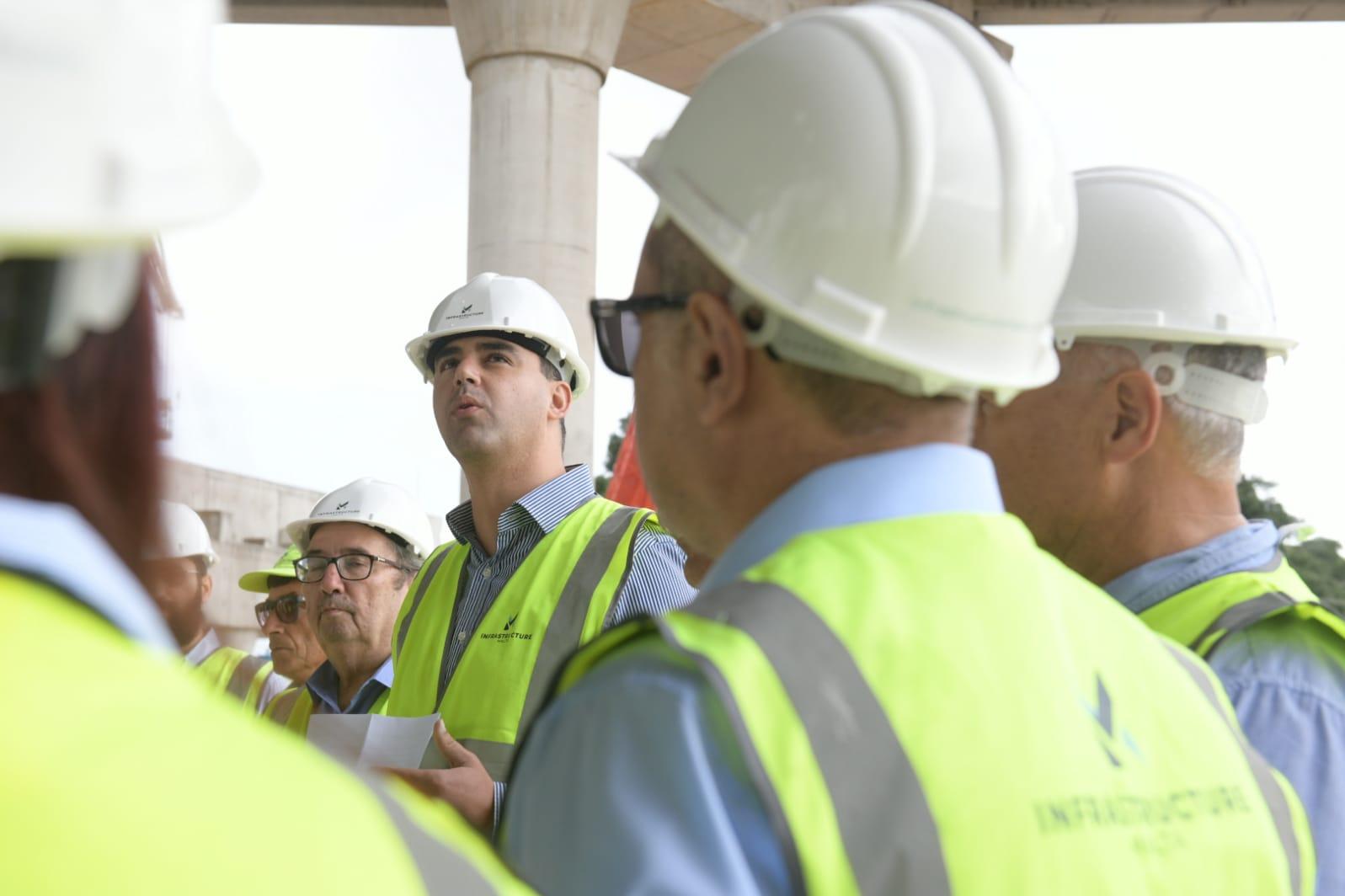 Dr Borg said works on some 290 residential roads had also been undertaken this year, with over 100 completed already.

The government, he recalled, has an ambitious plan to resurface ever road in Malta over a seven-year period.

Dr Borg said a lot had been achieved by Infrastructure Malta during its one year of operation.

The minister thanked motorists who were cooperating with traffic management plans and diversions during the ongoing works. 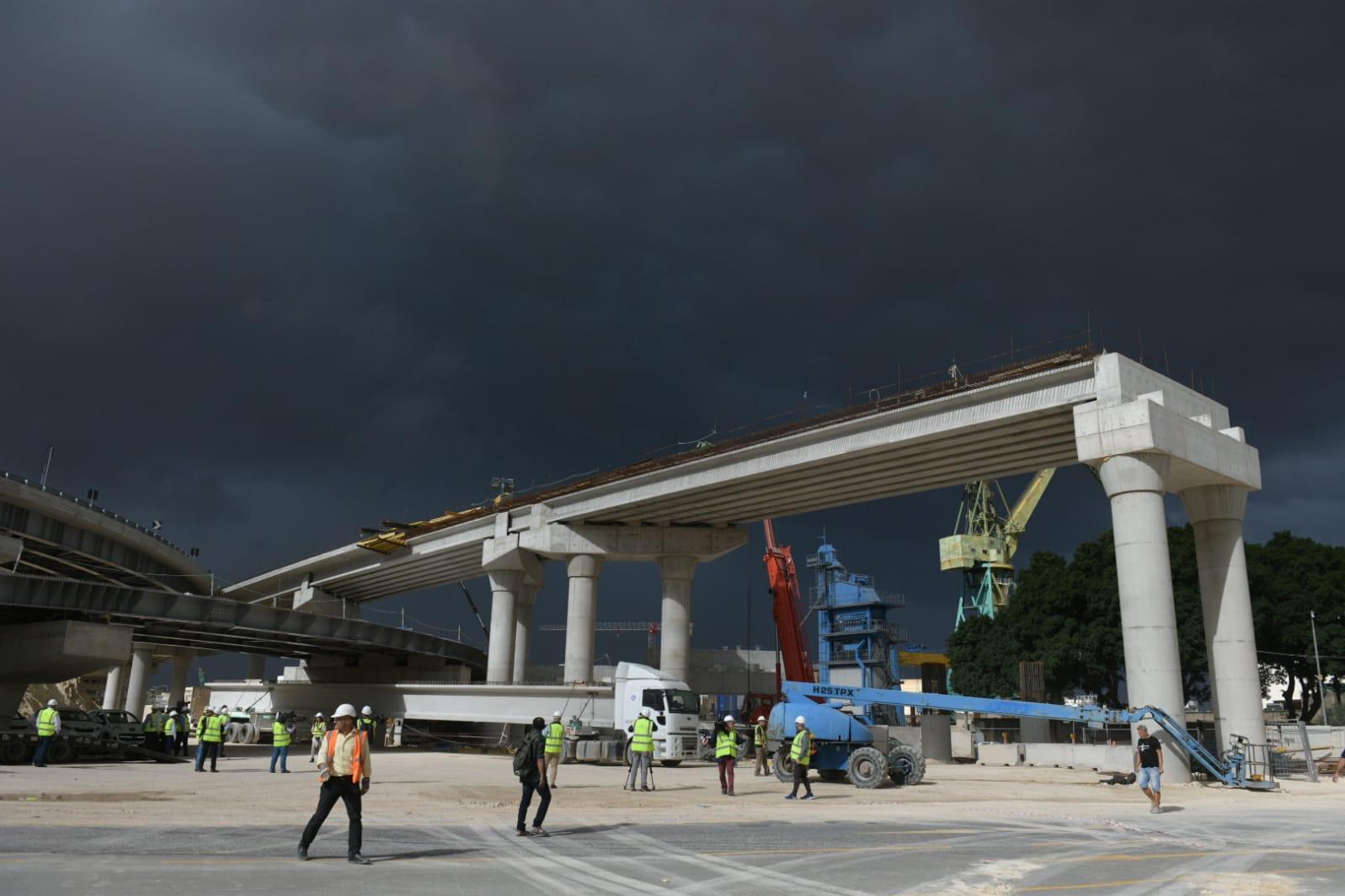