A Montenegrin MP is set to request a parliamentary investigation into a controversial Enemalta wind farm project in the Balkan state.

According to Montenegrin news reports, the parliament’s vice president, Branka Bošnjak recently met the family of murdered journalist Daphne Caruana Galizia and committed to requesting a probe into the controversial deal.

The Montenegro wind farm project has been the subject of controversy ever since an Enemalta internal audit found due diligence omissions and a lack of professionalism in the deal.

Times of Malta and Reuters last year revealed how 17 Black owner and murder suspect Yorgen Fenech walked away from the deal with a €4.6 million profit after secretly financing an intermediary used to sell the wind farm project shares to Enemalta. 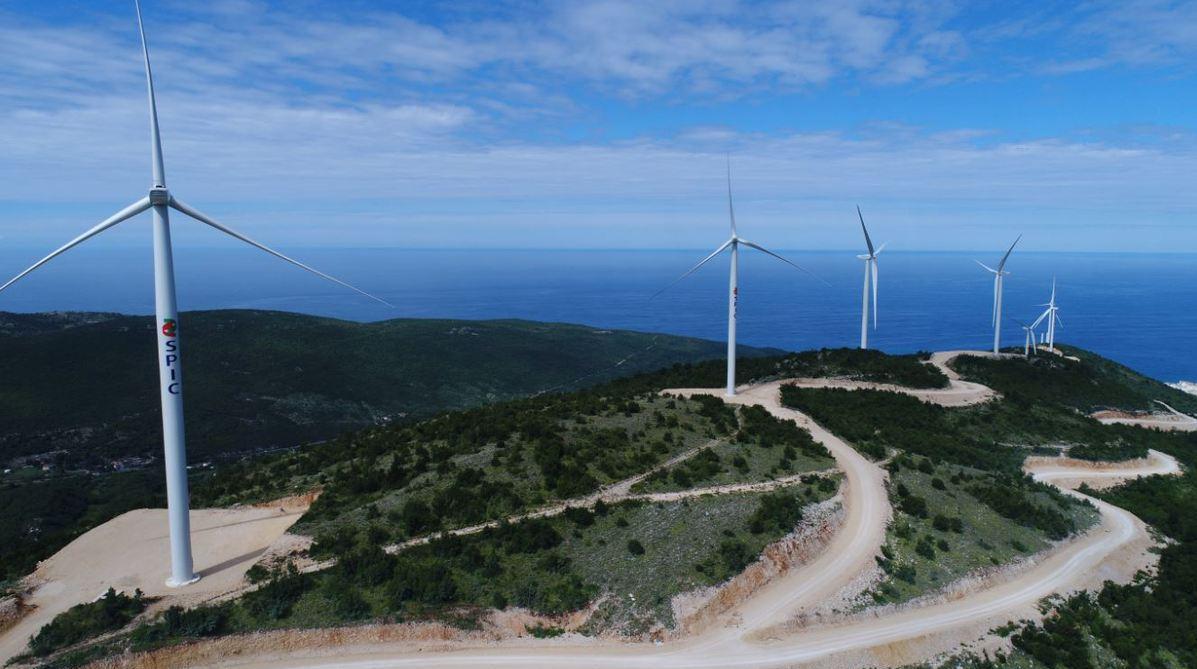 Suspicions have been raised about the deal, which saw Enemalta pay €10.3 million for shares which the intermediary, Cifidex, had bought for €2.9 million just two weeks earlier.

The matter is now the subject of a police investigation.

According to Montenegrin news reports, Bošnjak this week said that resolving the wind farm  scandal was high on the country’s political agenda.

Matthew Caruana Galizia, who recently travelled to the Montenegro’s capital Podgorica, said he was ready to hand over any information available to the inquiring committee looking into the deal.

“Justice must be served and the case must be clarified, not only because of the sacrifice paid by his [Matthew Caruana Galizia’s] family, but also for the citizens of Montenegro who have the right to the truth and to compensation,” Bošnjak is quoted saying.

Enemalta have declined to say who gave the political direction for the project.

Instead it said it was informed in March 2014 by “the government of Malta” that it and Shanghai Electric, a one-third owner of Enemalta, had agreed to collaborate on renewable energy projects in Europe. 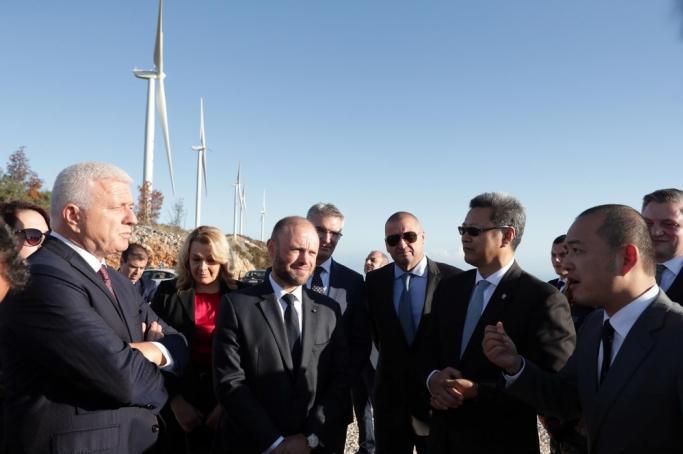 Konrad Mizzi was energy minister at the time.

Both Muscat and Mizzi told Times of Malta they had no knowledge of Fenech’s or 17 Black’s connection to the project.

Enemalta has said the Mozura Wind Farm project in Montenegro was one of a number of projects which had been identified as having potential.