Traces of blood found at a murder suspect’s home matched those of the ex-girlfriend he is accused of murdering, a court has heard.

Mr Rijpma, 23, stands accused of having killed Ms Mak in August 2018. The 30-year-old Dutch woman’s body was found on a Santa Venera street early in the morning. Her throat had been slashed and she appeared to have been viciously beaten. 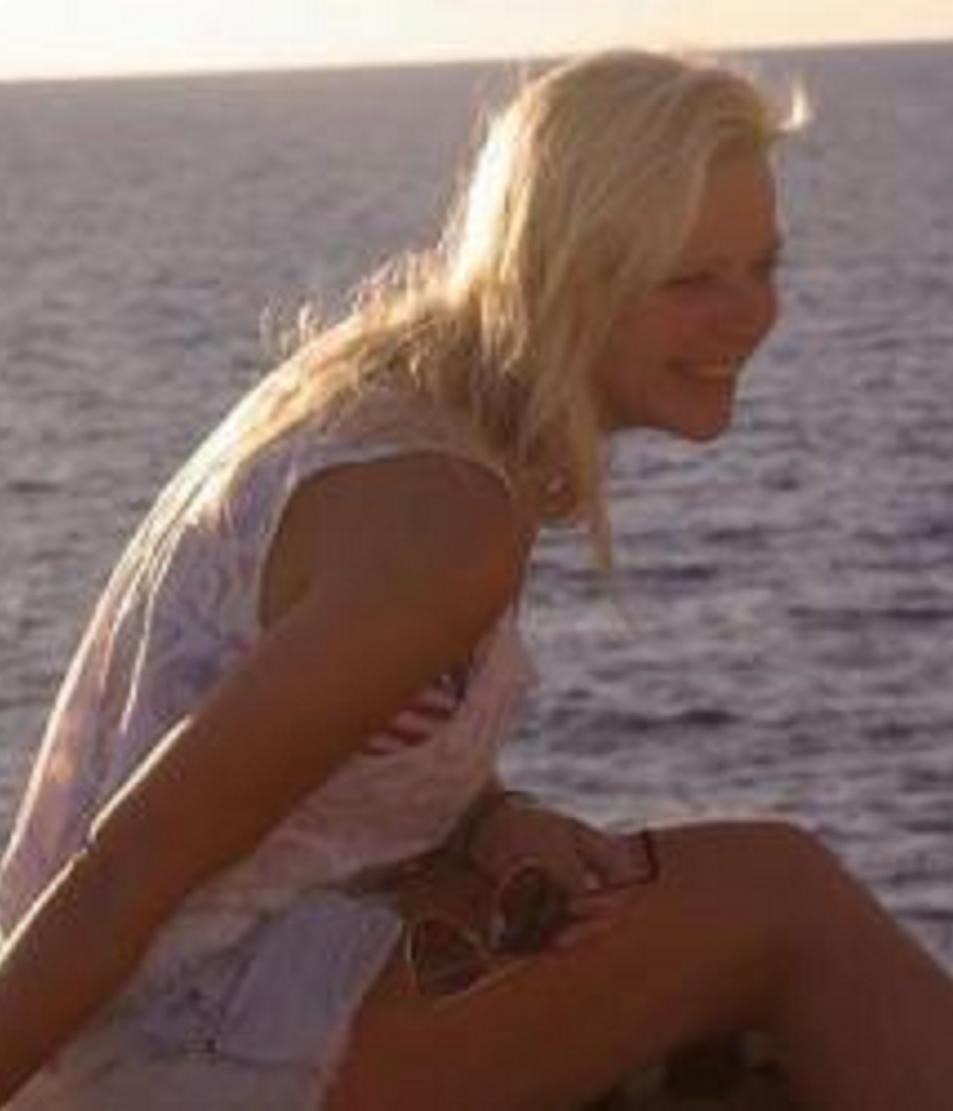 DNA expert Marisa Cassar lifted various samples of blood from the crime scene, from a parked car as well as from Mr Rijpma’s rented home in Triq l-Istampaturi.

Swabs taken from clothes and blood samples matched the victim’s blood, she testified.

She found several traces of blood inside the converted garage where police found Mr Rijpma later that day, lying on a sofa watching television.

There was blood near the entrance, on the floor next to the table and fridge, between the dustbin and the sink, as well as on a throw-over. All samples matched Ms Mak’s, Dr Cassar said.

“Were they all visible to the naked eye?” asked parte civile lawyer Stefano Filletti.

“Not all,” replied the expert, adding that some were either too small or else were found on a dark material background.

“Could they have been wiped?” asked Dr Filletti.

Swabs from a mobile phone and knife discovered on a balcony in St Joseph High Road, metres away from the crime scene, had also matched the victim’s blood.

The shard of glass is believed to have formed part of a bottle of olive oil.

Several forensic experts have testified in the case so far, shedding light on the events leading up to the murder.

It is alleged the pair had a row, with Mr Rijpma subsequently attacking Ms Mak with a knife.

An emergency consultant at Mater Dei Hospital previously described massive injuries around the victim’s throat, including a deep cut in the neck causing "catastrophic haemorrhage".

Another emergency specialist described how Ms Mak was found lying in a pool of blood between a parked car and a garden wall. A curving trail of reddish handprints suggested that she clung to the wall after being stabbed.

The son of the landlady who rented out her studio flat to Mr Rijpma told the court that he had just removed his headphones and gone out onto the balcony of his family flat at around 2.30am on the night of the murder to smoke a cigarette, when a woman’s screams shattered the silence.

“I just heard screaming. It was like the woman was possessed. No words. I heard screams… subsiding slowly until it was replaced by a gurgling sound,” he recalled in court.