17 Black owner Yorgen Fenech was arrested on Wednesday morning after he was intercepted at sea aboard his yacht by Armed Forces of Malta personnel.

The businessman is a "person of interest" in the investigation into the murder of Daphne Caruana Galizia, Prime Minister Joseph Muscat later confirmed.

Witnesses said the luxury yacht Gio was intercepted by an AFM patrol boat shortly after it left Portomaso marina in St Julian's around 5.30am. Data from vessel tracking website Vessel Finder showed that the yacht was back at shore within an hour of departing.

According to a source close to the investigation, a warrant, sought by the team investigating the 2017 murder, was signed by a magistrate "in a rush in relation to the attempted escape."

Dr Muscat said he was not privy to details of the arrest, adding that whatever he said might jeopardise the case.

Police have yet to make any comment. Officers have 48 hours to question him  before either arraigning him in court, releasing him unconditionally, or releasing him on police bail.

The incident comes a day after Prime Minister Joseph Muscat signed a letter that assures a presidential pardon to a man who claims to know the mastermind behind Ms Caruana Galizia's murder.

AFM personnel by the vessel at the Portomaso marina, after it was returned to shore.

Video footage from inside the marina showed AFM personnel combing the docked vessel at Portomaso. They left the yacht at 8.20am. As of 9.50am, two AFM patrol boats were stationed in open seas off Portomaso, in the area where Mr Fenech's yacht was intercepted.

A police spokesman declined to comment. An AFM spokeswoman could not be reached at the time of writing. 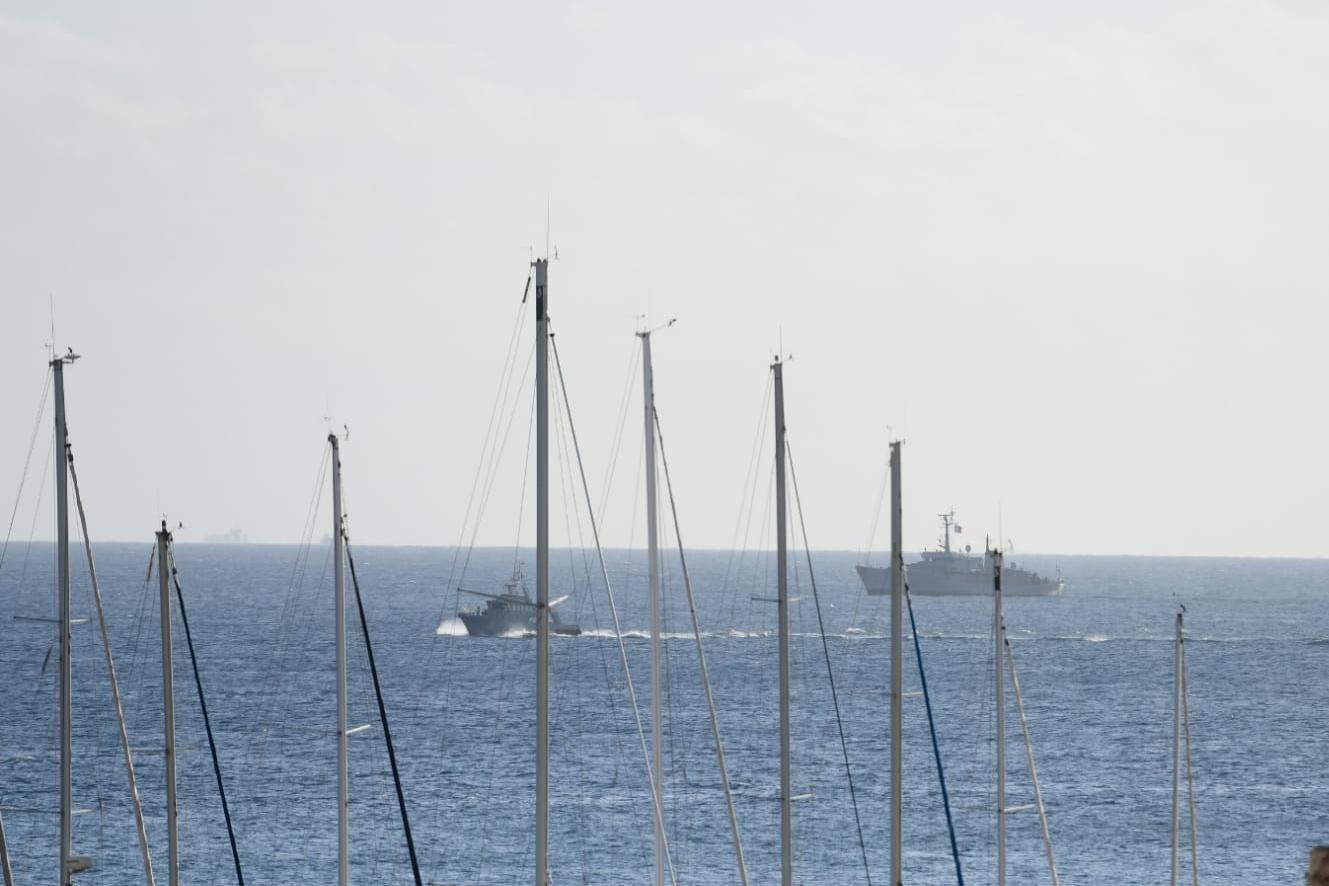 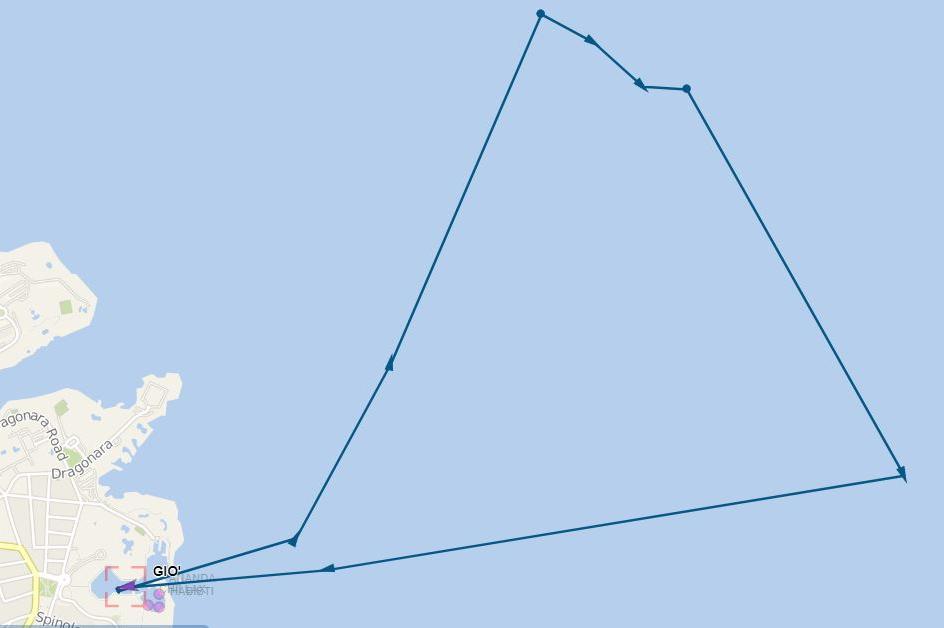 Tracking data of the vessel showed how it returned to harbour a short while after leaving. Photo: Vesselfinder.com

An FIAU report had identified him as the owner of Dubai-registered company 17 Black.

17 Black was identified in a leaked e-mail as one of two sources of income for the Panama companies Hearnville and Tillgate, which were set up by Office of the Prime Minister consultants Nexia BT for Minister Konrad Mizzi and the Prime Minister's chief of staff Keith Schembri.

Prime Minister Joseph Muscat said on Wednesday morning that he had no indication "until now" that the minister or chief of staff were linked to the murder case. 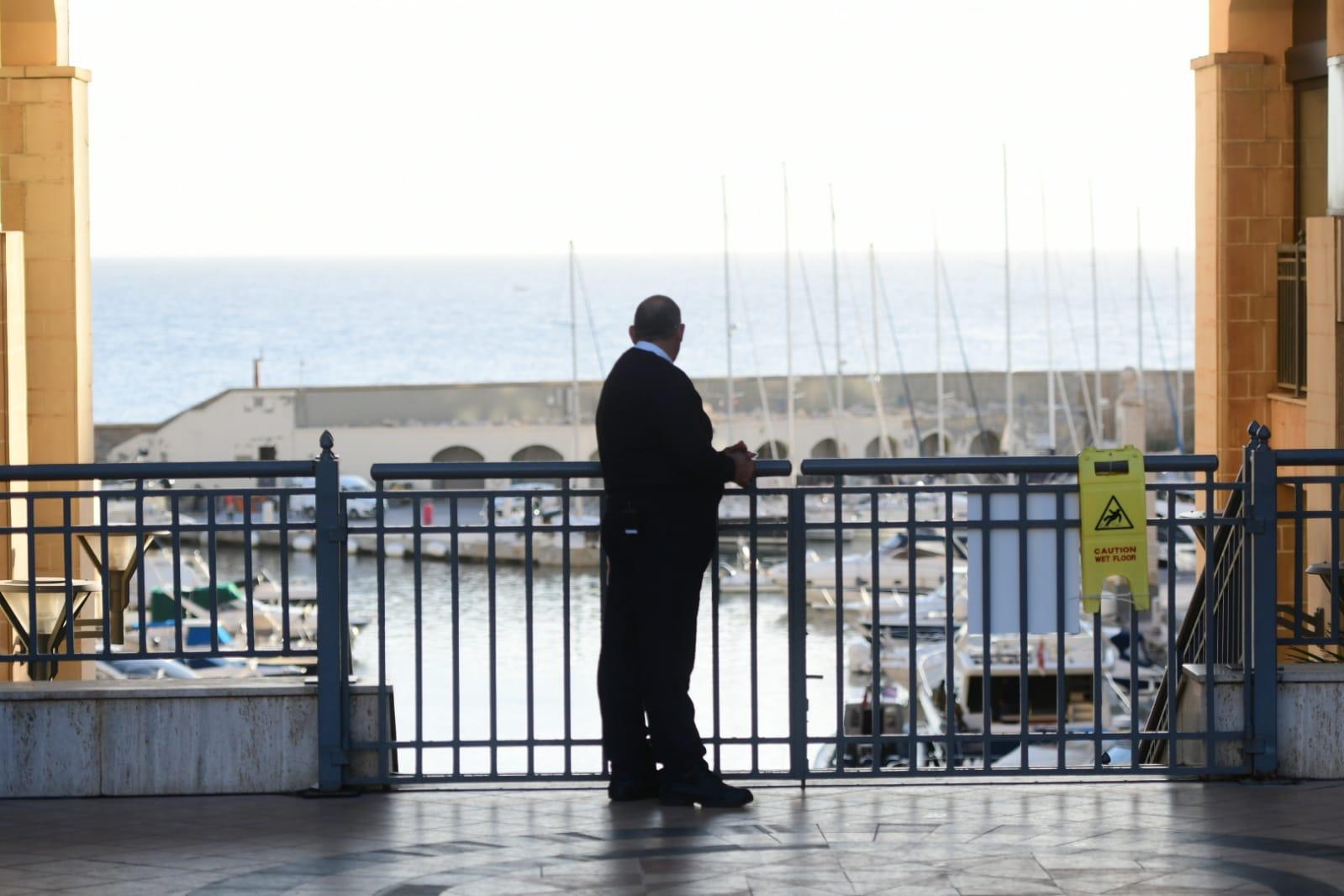