A prehistoric mass grave containing human remains and pottery shards has been discovered on a proposed development site in Xagħra.

The find, dating back to the neolithic period, was a result of archaeological monitoring by the Superintendence of Cultural Heritage (SCH) in Gozo.

It is just 53 metres away from the Xagħra Stone Circle, a neo-lithic mass grave, with features that indicated it may have been used as an extension to the known burial site.

Discovered only recently, the site has been scheduled under Class A, the highest level of protection, by the Superintendence for Cultural Heritage.

Archaeologist and osteologist Bernardette Mercieca Spiteri told Times of Malta the find may reveal new insights into the prehistoric communities in Xagħra.

“The beautiful thing about Xagħra is that we find parallels of continuing communities and patterns that we recognise today,” Mercieca Spiteri said.

“We see burials of families, babies and even people who lived well into their old age. We also see evidence of people who had conditions that needed help from others to live.

“The Xagħra community has no evidence of violence or war, but we see examples of fractures that needed time to heal, where that person would have also required assistance from other people to continue to survive during that time.”

Other elements, such as soil, were also analysed among the remains in Xagħra, thanks to the FRAGSUS project, a €2.5 million EU funded University of Malta initiative. 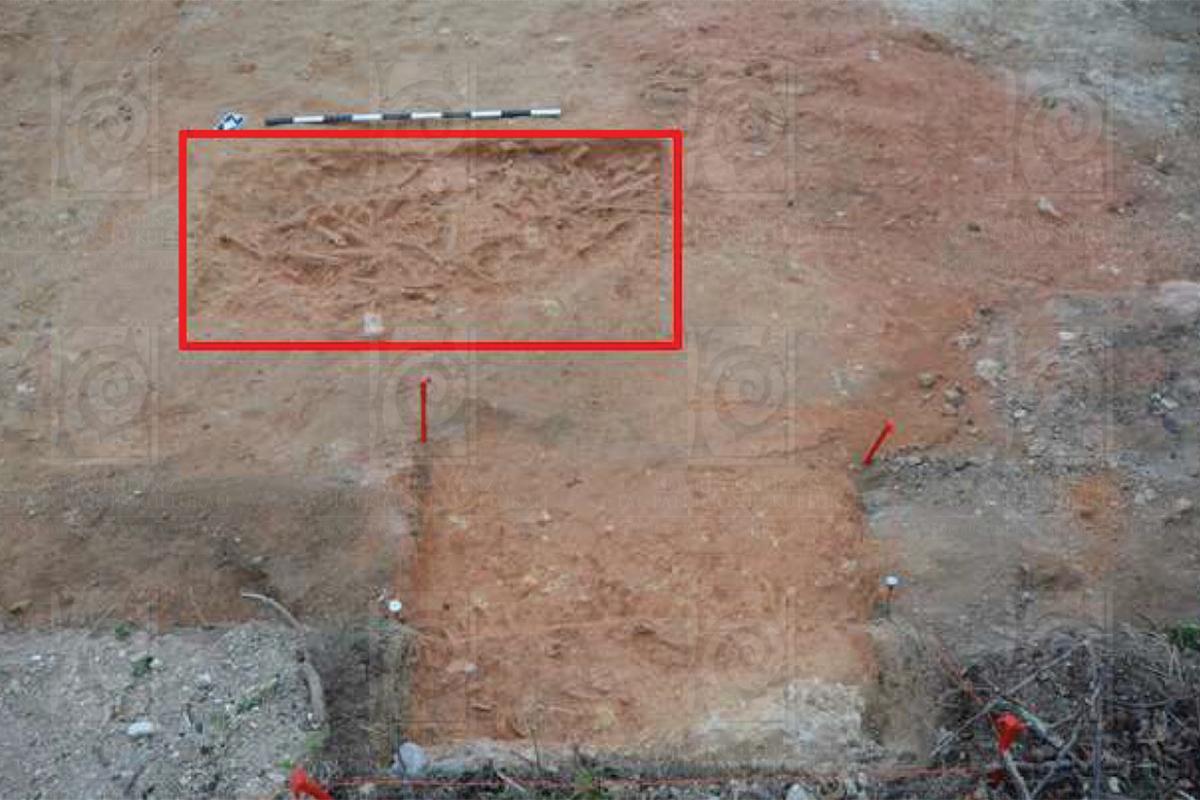 The results gave an interesting insight into the livelihoods of the Xagħra people and their diets, curiously absent of fish despite being surrounded by bodies of water.

“The beauty of Xagħra is that the people were very resilient, living to the point of getting arthritis and continuing to do manual labour,” Mercieca Spiteri explained.

“The teeth also have interesting grooves which indicate that there was a common profession in the area that involved holding some kind of string in bet-ween their teeth.”

Superintendent for Cultural Heritage Joseph Magro Conti said that the Xagħra discovery is why the SCH’s employees need to be multi-disciplined in their fields to understand what they were working with and make the right judgement when it comes to preserving cultural heritage.

“Archaeology is an important skill in this sector because removing a culturally valuable item from the ground does not necessarily mean the site no longer has value,” Magro Conti said.

“The context is vital in determining what information we can glean from a find and what we can learn from studying it.

“In the context of research, this is not solely dependent on us.

“Certain tests and studies need to be done using equipment found in a handful of universities in select countries, so there is an element of cooperation involved.

“However, since it is at our discretion to give permission for site excavations, we are insisting on the inclusion of Maltese academics and students in these projects as much as possible.”

The superintendent noted that with the boom in the construction industry, the cultural monitor had not grown in tandem to keep up with it, however the SCH’s team are dedicated and often working double time to make sure valuable cultural heritage was being protected.

“We strive for a multi-disciplined workforce because we argue for the preservation of sites based on science and the value of the information that a particular find can give us,” Magro Conti said.

“Despite COVID-19, the construction industry has not slowed down and the number of accidental discoveries has risen.

“However, I’m happy to report that a number of developers and certain government agencies have been openly communicative with us and cooperated in protecting valuable heritage, as was the case in Xagħra.”