A final decision on the American University of Malta’s controversial campus extension proposal is due to be taken on November 21.

The proposal is being fiercely opposed by a group of Cottonera residents and various NGOs on grounds it would destroy the few remaining public open spaces in the area, ruin a historic skyline and contribute nothing to the surrounding community.

The proposal was originally recommended for approval, but last month, during a highly charged public meeting, all the Planning Authority board members expressed their intention to vote against it.

Rebecca Cremona, from NGO Azzjoni Tuna Artna Lura (Action: Give us back our land), which has been at the forefront of a lobbying campaign to reject this proposal, this week told Times of Malta, that by the time of writing no fresh submissions had been made by the AUM.

There have been no new plans or changes to the very high, bulky blocks

“There have been no new plans or changes to the very high, bulky blocks obstructing the historic bastions and forever obliterating the character of The Three Cities,” she said. 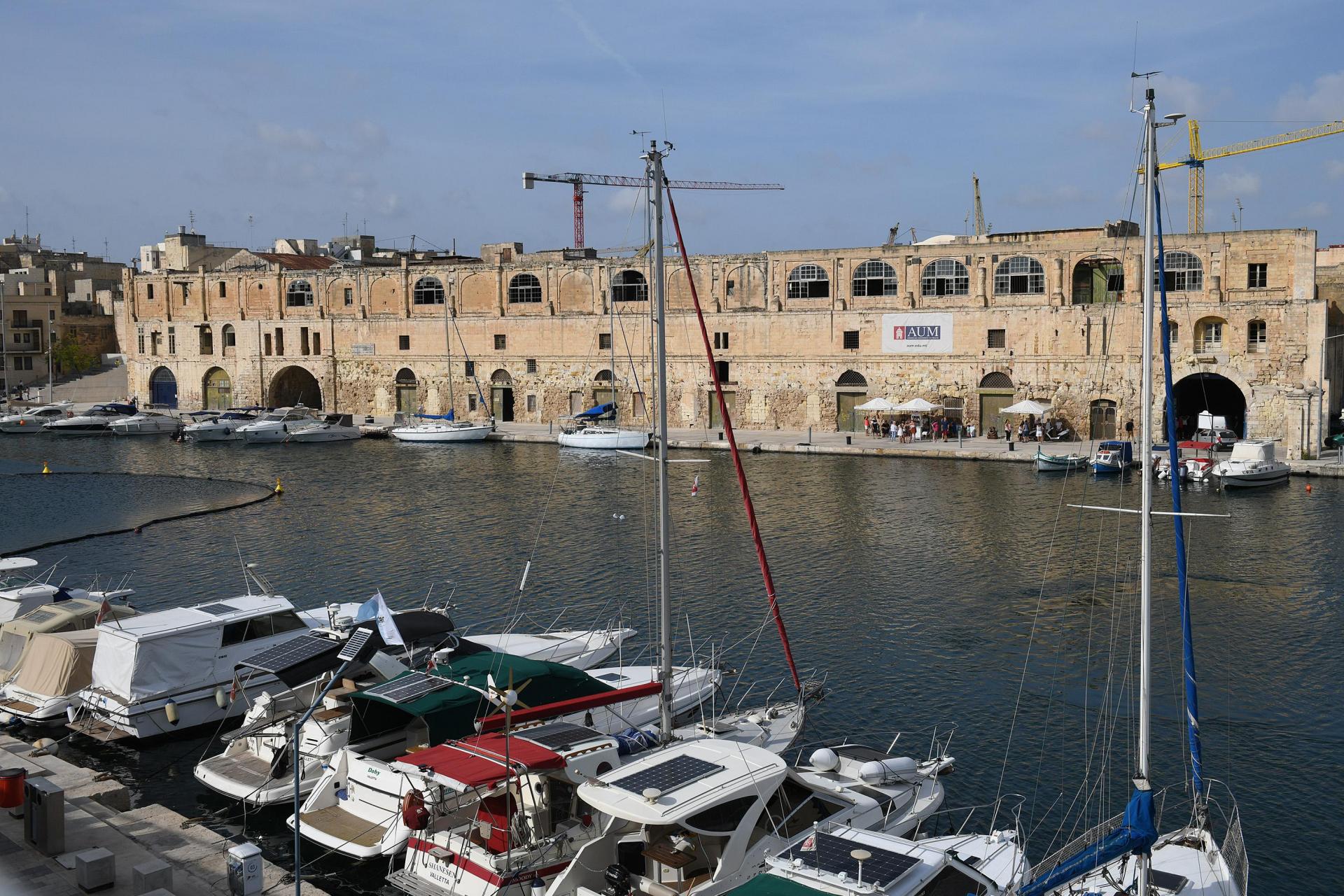 The Knights' Building, which the AUM would like to expand into. Photo: Matthew Mirabelli

Ms Cremona reiterated concerns that the project would eliminate the few remaining open spaces, restrict public access and that it ignores residents’ needs on traffic and parking.

The AUM wants to build a four-storey dormitory block and an underground parking facility in a public car park off the Senglea Gate.

They are also seeking to restore the dilapidated but historic Knights building along Dock 1 while extending it with an additional floor.

It plans to construct a new modern block in a public open area next to the Knights building, and a new administration block on the other side.

The site earmarked for this administration block is also public open space, which was embellished a few years ago through EU funds.