Malta's civil service chief has dismissed arguments that it is “fundamentally wrong” for the government to appoint MPs to government roles, saying legal advice indicates there is nothing in the law that prohibits it.

In an assessment, Principal Permanent Secretary Mario Cutajar said that when MPs are appointed to positions of trust “no breach of the Constitution is being made, no disavowal of the principles of the Constitution is taking place, no laws are being broken, and that one cannot say that there is a conflict of interest for the parliamentary deputies as so appointed.”

The government said Cabinet had endorsed the assessment's findings. Labour whip Byron Camilleri has also called for MPs to discuss its findings within parliament’s committee for standards in public life. 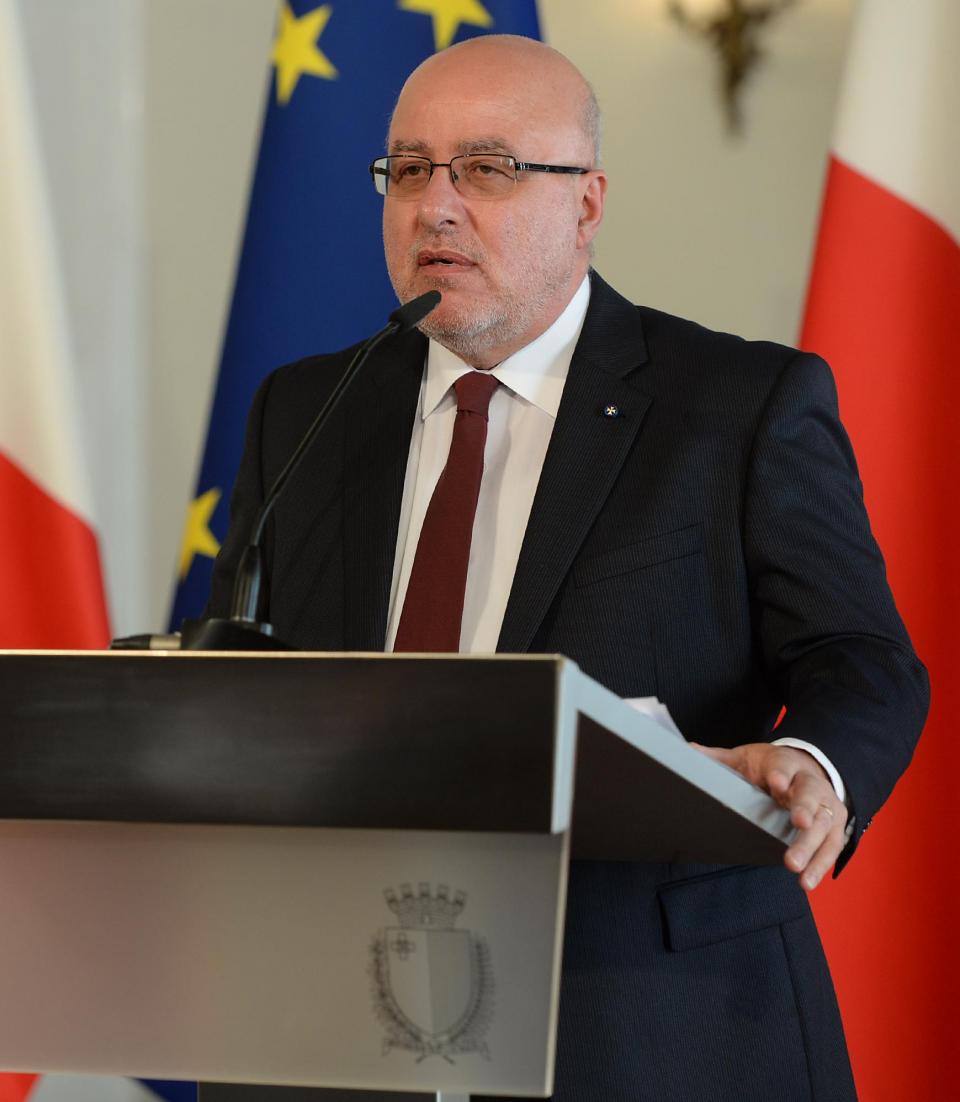 In June, Dr Hyzler had said that the practice of government giving backbenchers various jobs and consultancy roles was “fundamentally wrong”, damaging the separation of powers.

The practice, he had said, undermined the Constitution’s principles and also went against the Code of Ethics of Public Employees and Board Members.

Three days after Dr Hyzler’s report was published, Principal Permanent Secretary Mario Cutajar was tasked by the Prime Minister with analysing its findings.

In his analysis, Mr Cutajar said that the Constitution provided exemptions for public officials to become MPs and gave parliament the power to legislate to allow them to assume a parliamentary seat.

He cited historical precedent, saying that “from Independence to the present, a number of public entities have been set up which did not prohibit parliamentary deputies from serving on their boards”.

Malta’s top civil servant rebutted Dr Hyzler’s various concerns throughout his 20-page analysis, adding that the Standards Commissioner had failed to distinguish between civil servants and those appointed to positions of trust, which were temporary in nature.

Mr Cutajar did however acknowledge that the Maltese system had some flaws.

The country should introduce laws regulating the hiring of persons of trust and evaluate every public entity to see whether it was suitable to appoint MPs to their boards, he said.

The Principal Public Secretary also made another suggestion, based on systems in other countries: that MPs appointed to boards or positions of trust be made exempt from a provision in the code of ethics that requires appointees to be “impartial and work to gain the confidence of governments of different political stripes”.

Read Mr Cutajar's assessment as well as legal opinions provided by the Attorney General and law professor Ian Refalo in the PDFs below.