Enemalta has dismissed as “obtuse” the arguments made by Times of Malta in a freedom of information complaint requesting that journalists be granted access to a report on the Montenegro wind farm scandal.

The state-owned energy distributor claims a third-party review it commissioned into its handling of the wind farm purchase is “legally privileged”, rejecting a freedom of information request for a copy of the findings.

Documents considered to be legally privileged are exempt from disclosure under the raft of exemptions found in Malta’s freedom of information laws.

In a formal complaint compiled by lawyer Therese Comodini Cachia, Times of Malta argued that while the Enemalta review was drafted by a law firm, the nature of the report focused on the business rationale and internal processes behind the Montenegro project.

Comodini Cachia, who runs the Daphne Caruana Galizia Foundation’s legal support programme for journalists, argued that the publication of these excerpts further highlights that the report is not legally privileged.

Enemalta, however, dismissively rejected the complaint.

“We beg to differ with your submissions. Contrary to what you have submitted, the notion of legal privilege in the context of Maltese law in general and on freedom of information in particular is not to be interpreted in the obtuse manner being propagated in your complaint,” Enemalta told Times of Malta. 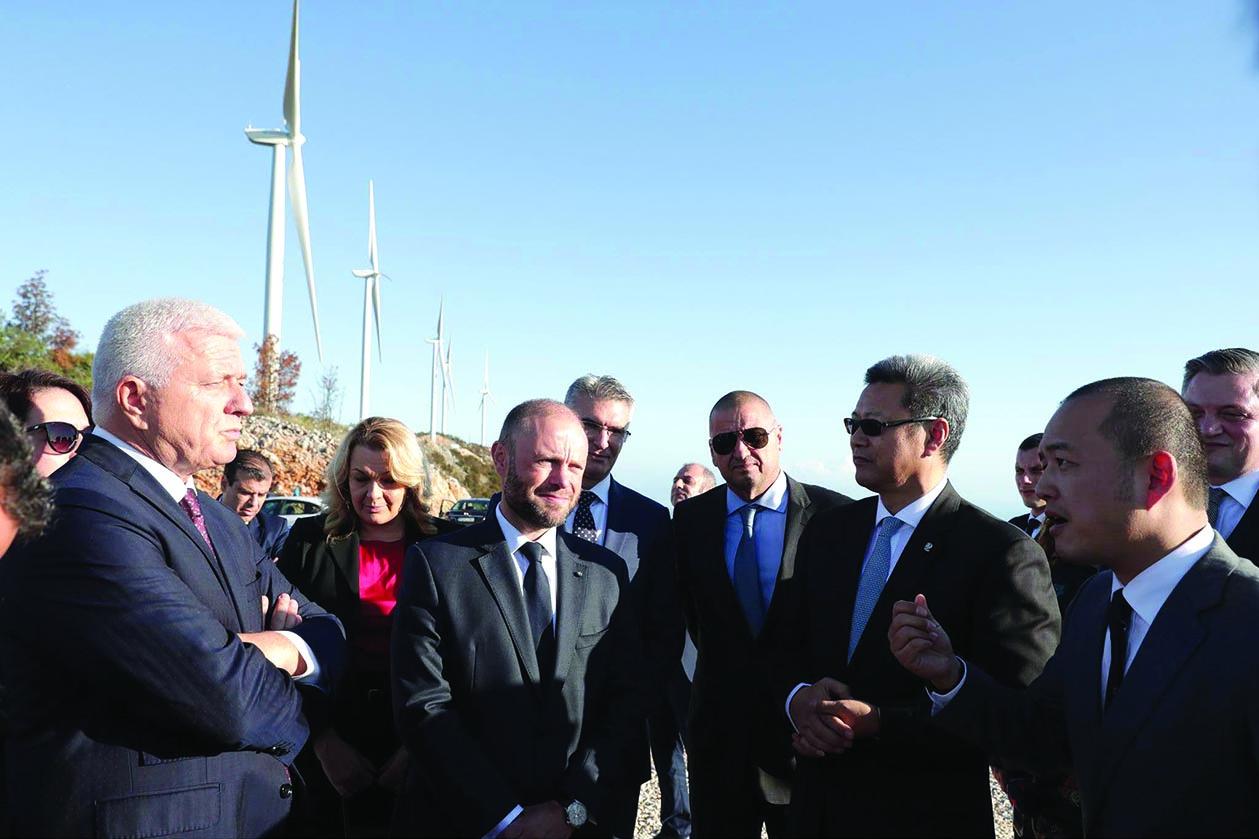 Joseph Muscat attended the opening of the Mozura windfarm in Montenegro in 2019. Photo: DOI

Enemalta said its refusal to release the report remains unchanged.

It said “salient excerpts” of the report had already been published in its annual reports for 2019 and 2020.

According to the “salient excerpts”, Enemalta knew it was paying triple the original price for its shares in a Montenegro wind farm.

Times of Malta will be appealing Enemalta’s decision.

Enemalta brought in a legal firm to examine the Montenegro transaction after Times of Malta and Reuters revealed how murder suspect Yorgen Fenech secretly profited from the deal, via his once-secret company 17 Black. Enemalta bought shares in the Montenegro wind farm for €10.3 million, triple the €2.9 million paid just two weeks earlier by a company called Cifidex.

Cifidex was the anonymous offshore vehicle that sold the wind farm shares to Enemalta in December 2015 for a considerable profit.

The investigation by Times of Malta and Reuters uncovered how Cifidex was owned by Turab Musayev, who used to sit on the Electrogas consortium board with Fenech.

Financial transactions showed that 17 Black had financed the €2.9 million used by Cifidex to buy the Montenegro shares, with Cifidex then kicking the profit back to 17 Black after selling the same shares to Enemalta for €10.3 million.

Despite being aware of the price differential, the law firm “indicated” that Enemalta was not aware of who owned Cifidex, according to the energy company’s summary of the report.

“The legal firm indicated that it was not possible for it to comment on the investment appraisal process because the process was not documented,” the summary reads.

The law firm was unable “to opine on the business rationale of the eventual contract price”, however, it was noted that Enemalta secured a suitable guaranteed rate of return on its investment in the project.