Construction tycoon Joseph Portelli’s large pool in a protected part of Gozo has been given the thumbs up, despite a deluge of complaints.

The Planning Commission on Tuesday voted to approve the pool at the rear of a block of flats in Xagħra, despite it having twice been recommended for refusal.

Three indigenous trees on either side of the pool are to be included.

The application, PA/07509/21, covers a site in the Marsalforn valley and is largely outside the development zone.

During Tuesday’s virtual sitting, conservationists, residents, and local councillors argued it could set a devastating precedent for construction in the ODZ valley. 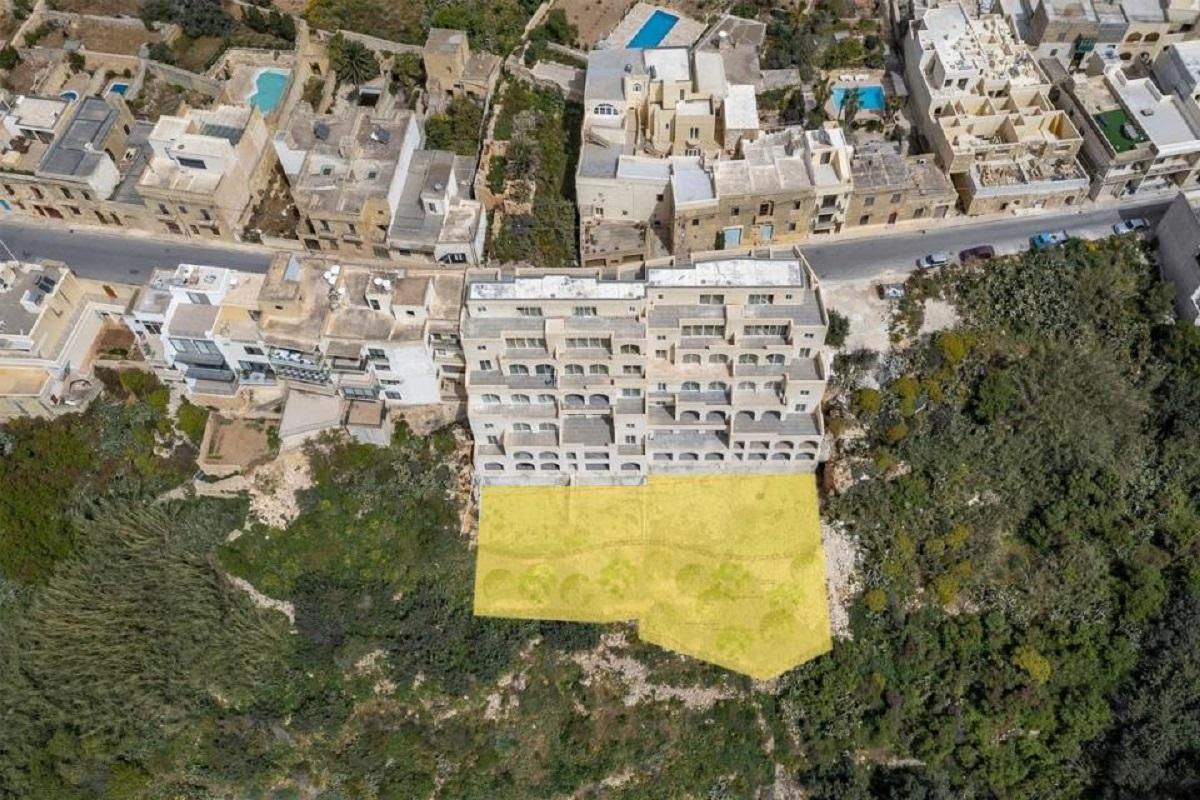 The area of the of the pool and back yard highlighted by a group of NGOs.

“This is a pool in a valley. I know that it may sound emotional or sentimental, but we need you to protect our environment, for people’s mental health, and for a sense of hope for this country,” she said.

“We are talking about a big developer who week after week keeps getting what he wants off our back.”

Xagħra mayor Christian Zammit said the “rape” of the valley with the approval of one more pool would set a precedent for further destruction.

On the other hand, the project’s architect Saviour Micallef said the area is already lined with similar developments, including pools.

Indicating other approved pools in the area, the architect also said he had downscaled the pool and decking area. 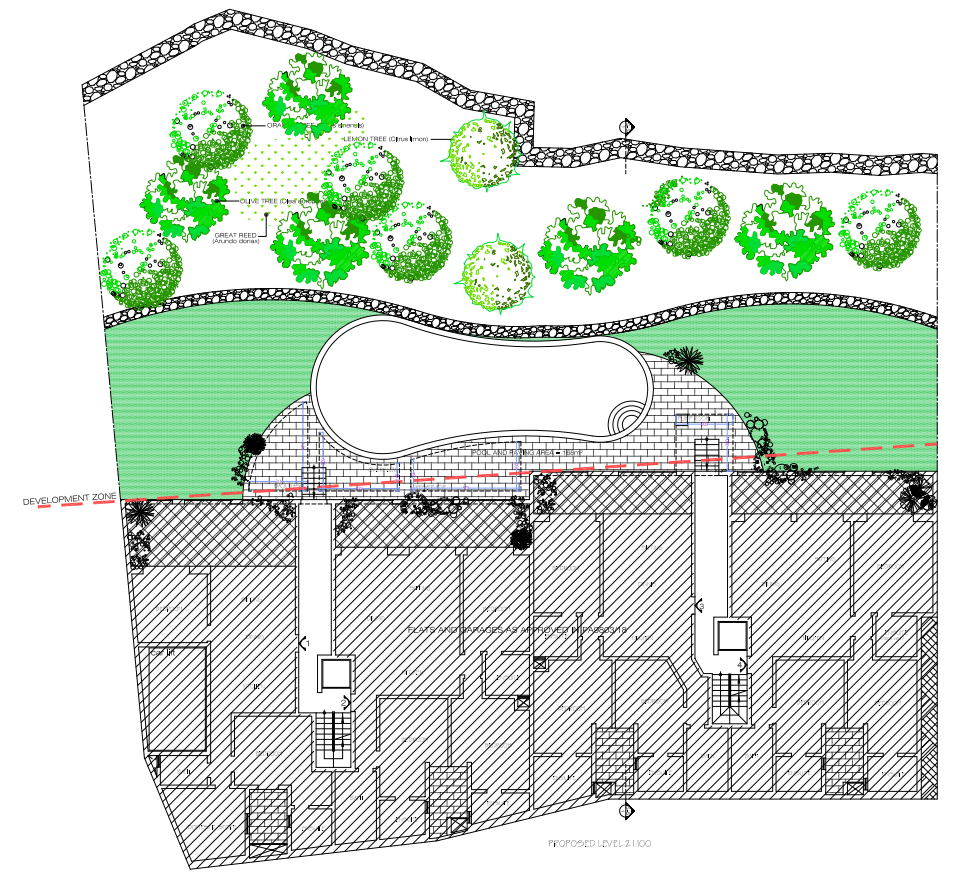 The most recent plans submitted by the architect showing the layout of the proposed ODZ pool.

The application was filed by Portelli and his partners the Agius brothers (Ta' Dirjanu) and Daniel Refalo.

Commission chair Martin Camilleri said the matter had been deferred repeatedly to make substantial material changes to the proposal.

Instructing the architect to submit fresh drawings, Camilleri said the proposal should include three indigenous trees on either side.

A basis to justify

With these changes in mind, he said there was a “basis to justify” overturning the previous recommendation to refuse.

“The latest proposal includes a reduction in the scale of the pool and decking area from that originally proposed. It is also being shifted closer to the existing building and also to occupy part of the area already approved in a previous permit,” he said.

The layout as amended, was considered to respect the terracing effect of the ridge and is “well-integrated and screened within a landscaped garden”.

Camilleri said that as a result, the development is considered to be in the spirit of Gozo's local plan.

Times of Malta has requested a breakdown of the commission members’ votes on the matter.