Some supermarket shelves are emptying out as shoppers rush to get their hands on toilet paper, oil, milk and flour amid concerns about the coronavirus.

Pharmacies across Malta and Gozo have also reported running out of face masks and hand sanitiser, even though there are no cases of COVID-19 in Malta.

Their concerns were sparked by the outbreak in parts of Italy reaching neighbouring Sicily with many heading to their nearest supermarket to stock up on daily goods.

A similar issue was reported in Italy over the weekend.

During a visit by Times of Malta to a Lidl outlet on Tuesday afternoon, shoppers could be seen packing their trolleys with goods, mainly toilet paper, oil, milk, flour and canned food.

“The people took everything today but more will be coming tomorrow,” one sales assistant said at the Mosta branch when customers asked about pasta shelves being empty. 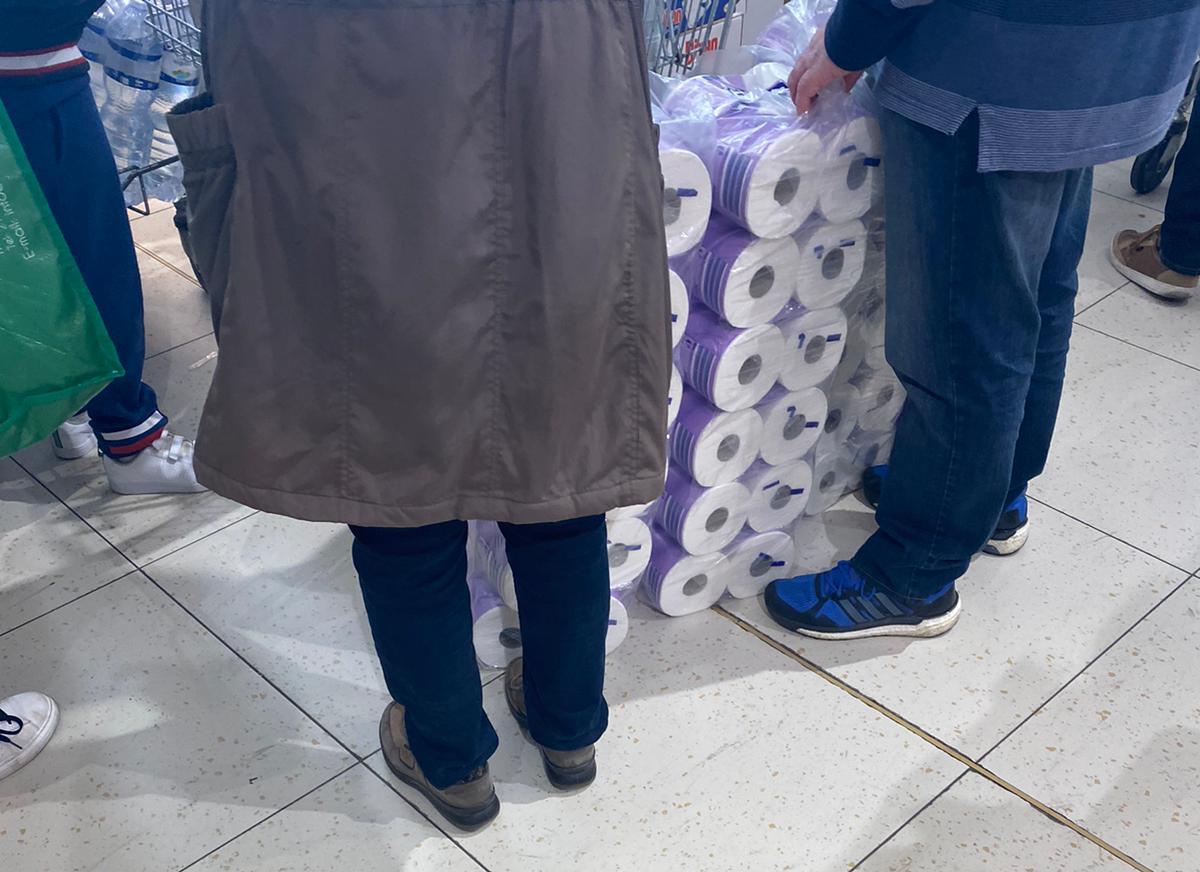 According to sales assistants, who were visibly overwhelmed with the number of people grabbing goods, customers were saying they wanted to make sure they had all the daily necessities before the coronavirus makes its way to Malta.

One customer, who said she is a doctor, said she wanted to make sure she had enough food at home as she packed her car to the brim.

“This is the first trip. I’ll be coming back later,” she said.

Another customer said that while she was not afraid of the COVID-19 reaching Malta, she decided to stock up anyway in case supermarkets run out of food.

“Before I came here I was somewhere else and it’s the same there. Everyone rushing about grabbing things. This is crazy… I’m not scared at all but if this madness continues, how will I feed my kids? So I came here and did the same,” she said. 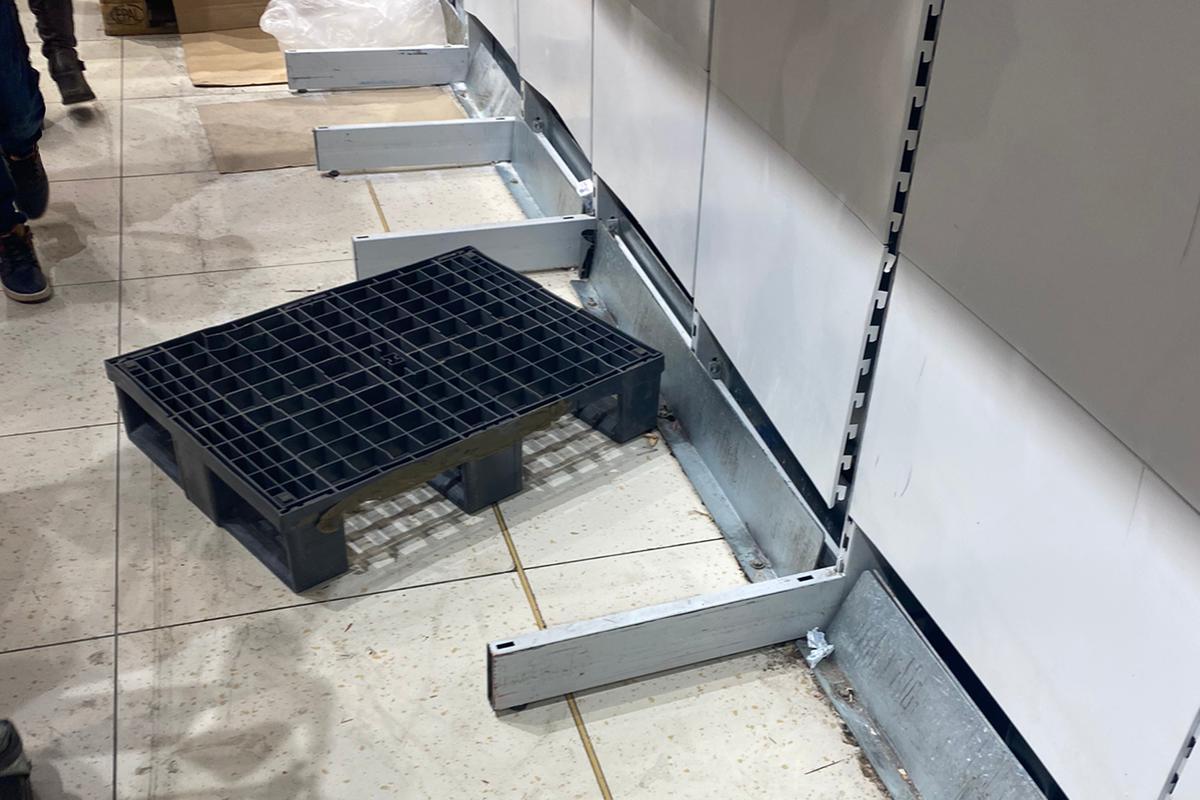 The frantic shopping was also reported in other supermarkets across the island but visits to other stores showed business as usual.

The authorities have introduced thermal imagery at airports and ports to scan all inbound patients for signs of the virus.

While two people were tested after landing in Malta from Bergamo with a fever, the tests later came back negative. 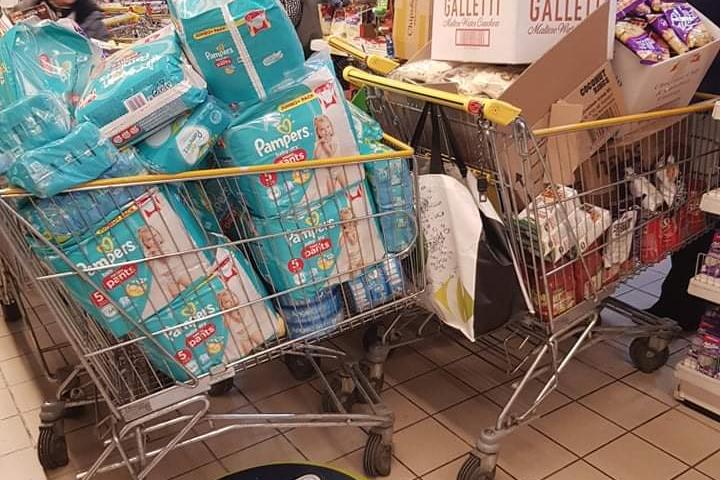 Meanwhile, pharmacists have also reported running out of face masks, saying they did not know when they would be able to restock, despite placing orders days ago.

Branches of Browns and Chemimart as well as at the airport pharmacy, and Pama pharmacy said they were out of stock. A number of pharmacies in Victoria, Gozo, also reported they have run out of masks.

While some said they still had hand sanitisers, these seemed to also be running out as more people stocked up. So far, orders for the hand sanitisers were still being processed, the pharmacists said.