Steel barricades were placed in front of parliament, the Auberge de Castille and on Merchant's Street on Wednesday, as police beefed up security ahead of another planned protest.

Speaker Anġlu Farrugia on Wednesday warned that any repeat of the “uncivil disorder” which took place on Tuesday would leave him no option but to adjourn the parliamentary sitting.

He sounded this warning at the opening of Wednesday’s sitting in which he referred to the incidents both inside, as well as outside, the building.  Despite his warning, tensions were running high amid several exchanges and unsavoury remarks were seen and heard, prompting the Speaker to intervene in an attempt to calm down the situation.

Dr Farrugia announced that in the wake of the damage caused to several vehicles belonging to MPs, access around the perimeter of the parliament building including parking had to be restricted. This was being done in consultation with the police, he said.

The barricades prompted complaints from activists and Opposition politicians on social media. Shortly before 6pm, police officers were seen moving the barricades outside parliament closer to the building. 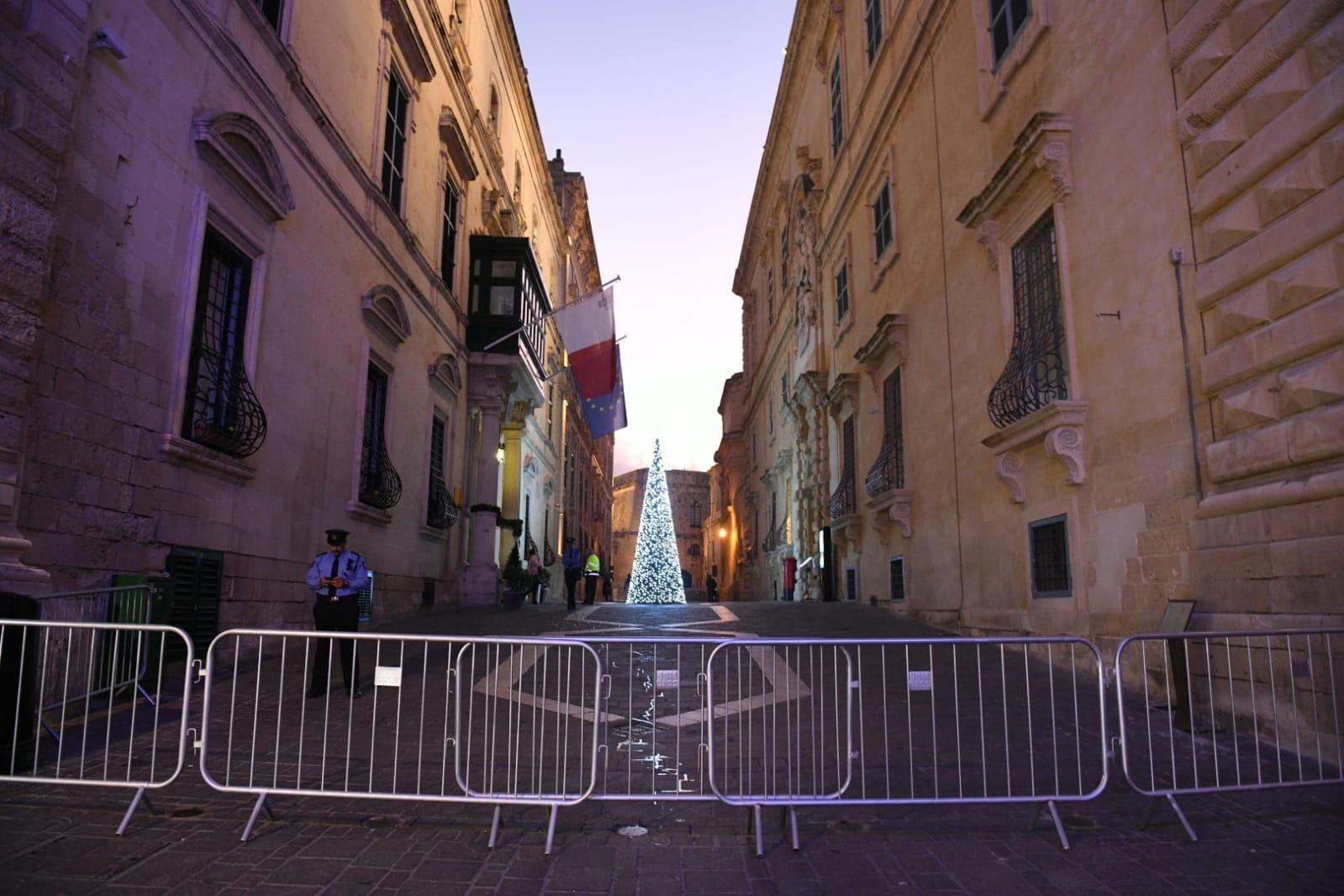 Access to Castille square from Merchant's Street was closed off. Photo: Matthew Mirabelli

As for the incident within the Chamber, the Speaker called on all MPs to lead by example. “In case there is a repeat today, I will not hesitate to adjourn the sitting rather than suspend it, something which I do not wish to resort to,” he said.

However, tensions were still running during question time, when Minister Michael Falzon was answering. All supplementary questions from the Opposition were all in relation to the Daphne Caruana Galizia murder investigations. 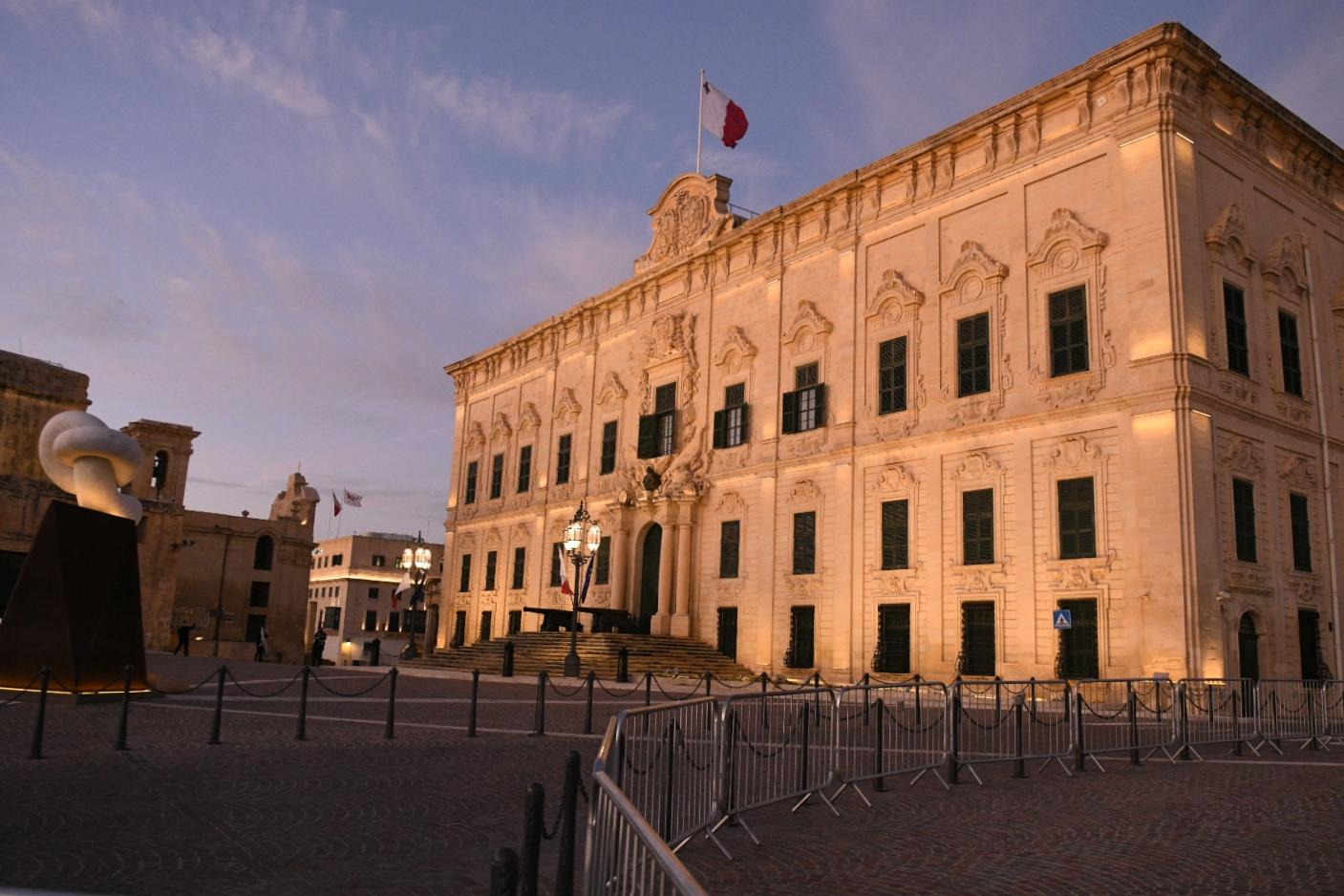 At one point, PN MP Beppe Fenech Adami said the Prime Minister had used doubled standards as he had sacked Dr Falzon from Cabinet in the last legislature, but not Konrad Mizzi, Keith Schembri and Chris Cardona.

Dr Falzon said he would not fall in the Opposition’s provocative traps while condemning certain remarks made.

Opposition leader Adrian Delia said he was willing to shoulder responsibility for all remarks made by Opposition MPs only if the Prime Minister did the same for the conduct of government MPs.

Meanwhile, security has also been stepped up within the chamber as nobody, except for the media, is allowed to follow proceedings from the Strangers’ Gallery.