A Saudi prince was allowed to bypass one of the few public transparency safeguards in the cash-for-passports scheme following a meeting with former Prime Minister Joseph Muscat and then Identity Malta CEO Jonathan Cardona.

According to internal correspondence and documents from concessionaires Henley & Partners, Prince Bander Al Saud applied for a Maltese passport in 2015 and officially became a Maltese and EU citizen two years later.

However, searches by Times of Malta show his name never featured in the annual publication of new citizens in the Government Gazette, as per legal requirements.

An e-mail forming part of the Passport Papers leaked cache of documents from the scheme’s concessionaire suggests Bander Al Saud secured the secrecy deal on the back of a request he made during his meeting with Muscat and Cardona. 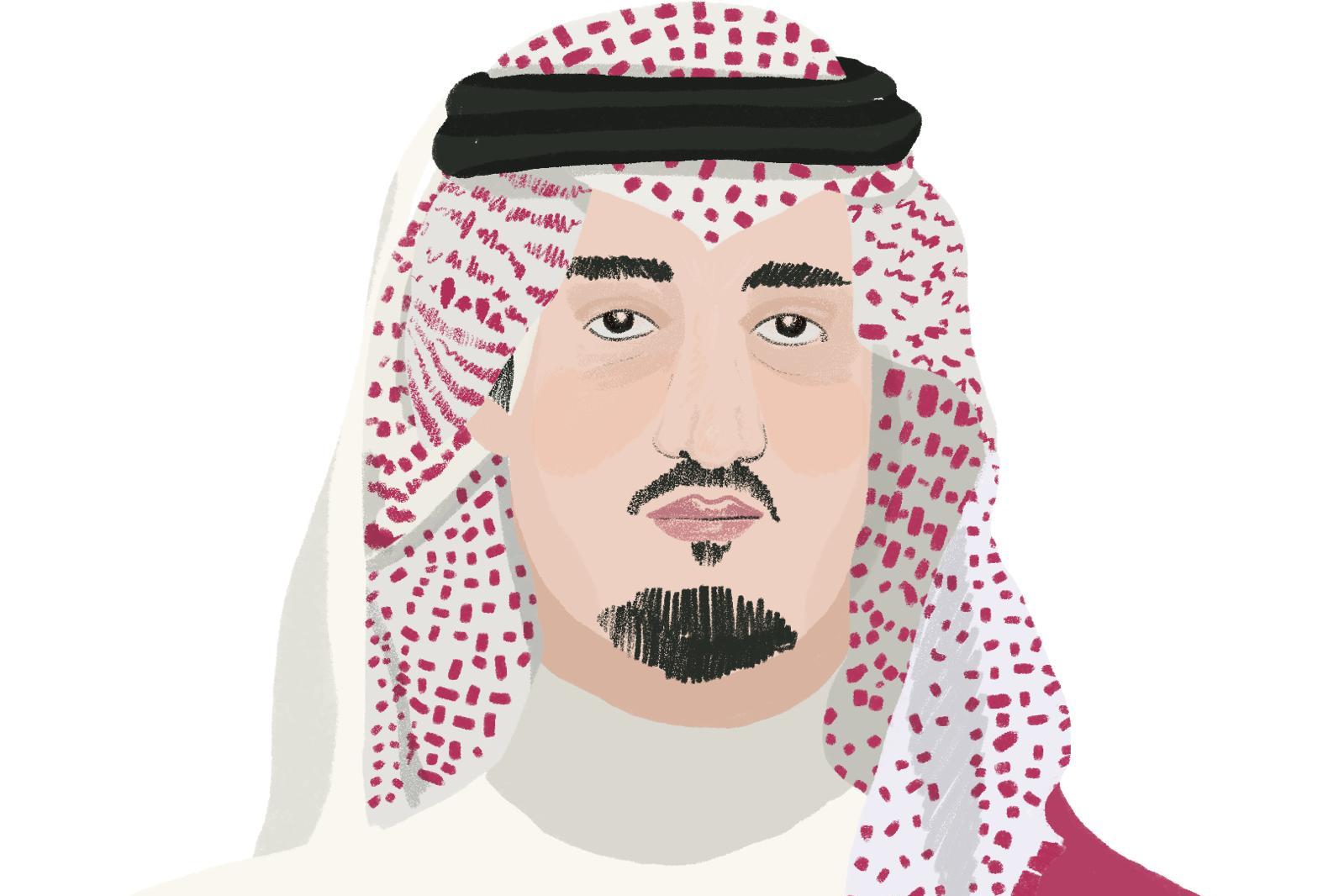 In the e-mail, Al Saud’s agent for the passport application urged Henley & Partners to remind Identity Malta, the scheme’s operator, about this claimed agreement.

After initially querying when Al Saud’s name would potentially feature in the gazette once his application has been approved, the agent then referred to the apparent backchannel agreement.

“The reason why I am asking [about the Government Gazette] is because it is a very sensitive matter raised by the client. He met the Prime Minister, H.E. Joseph Muscat, and Jonathan Cardona, where he explained that it is of utmost importance not to mention his full name rather to mention ‘Mr Bander A. Saud’.

“Mr Cardona assured that they will proceed this way but we need to remind them. How do you think we can remind them? Btw this is also applicable to his father, Prince Khaled Al Saud,” the agent wrote.

The email requesting that a Saudi prince's name be altered when published in the official list of citizens.

Even though the documents show citizenship was granted, searches for the agreed variation of Al Saud’s name in the Government Gazette, as well as his actual name, yield no results.

When contacted, Muscat said repeated concerns were flagged about publishing the names of applicants from “sensitive regions”, and about the potential personal and material risks to them and their families.

“I am informed that in all cases, the relevant authorities acted in terms of the citizenship and applicable laws”, Muscat said.

A 2017 report by the scheme’s regulator had highlighted how publication of passport buyers’ names in the Government Gazette was an area of “major concern” for the scheme’s agents.

The regulator claims to carry out an annual “verification exercise” to ensure all the names of passport buyers are published in the gazette.

The issue of any names being left out was never flagged by the regulator’s office.

Contacted for comment, regulator Carmel de Gabriele said he had always performed his duties as per the citizenship act along with other national laws, in a “holistic perspective including issues of public policy and public security as well as data protection considerations.”

Saudi nationals are barred from holding dual citizenship unless granted express permission by the country’s king.

“I know how extremely secretive our existing Al-Saud clients were and they would not allow anyone outside their inner circle to know that they have applied for a second citizenship. Even though I know they have multiple passports already,” one internal e-mail in 2017 reads. 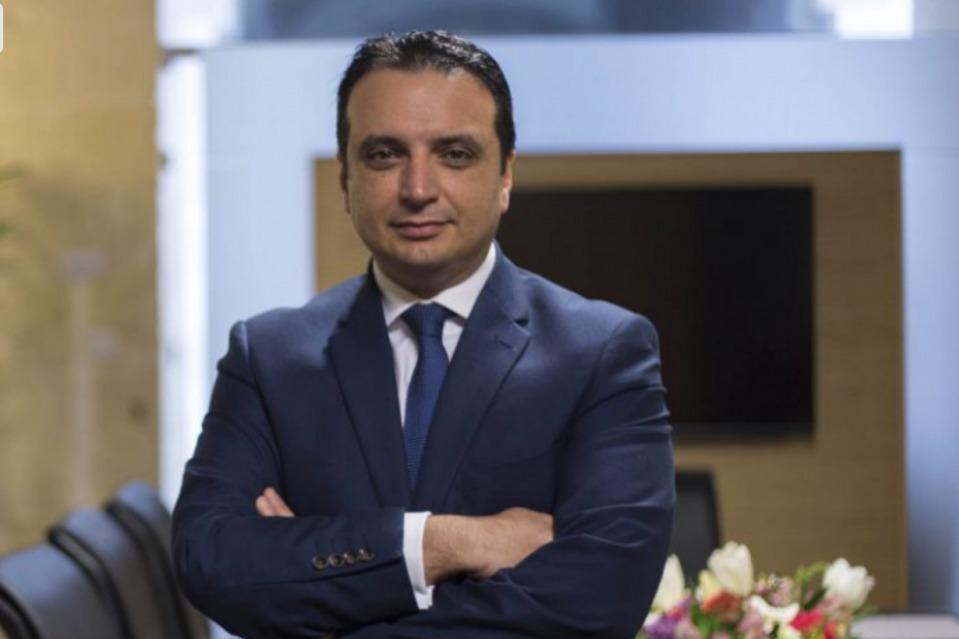 After taking on Bander Al Saud, Henley & Partners began to take a more cautious approach when dealing with Saudi royals, leaving the company with a dilemma about whether to accept the two new applications.

“These new applicants are very keen to do the MIIP (Malta Individual Investor Programme) and it would look very odd to them if I told them, that we cannot do business with them after working with his brother and father. This will not hinder them to pursue doing the MIIP. They will seek out for another agent and we are going to lose business,” the e-mail reads.

The process of buying a Maltese passport often came with other benefits, including access to the prime minister himself and a host of other top government officials.

The cache of documents from Henley & Partners reveals how many of the wealthier passport buyers could count on a chat with Muscat during the course of their passport application process.

Buying a passport could also give you the inside track on the hottest developments and investment plans by the government, months before the wider public got to know about them.

One applicant, Yusuf Khalaf, walked away with a veritable menu of potential deals with the government, including Air Malta’s privatisation, plans to expand the freeport, an airstrip and a medical school in Gozo. 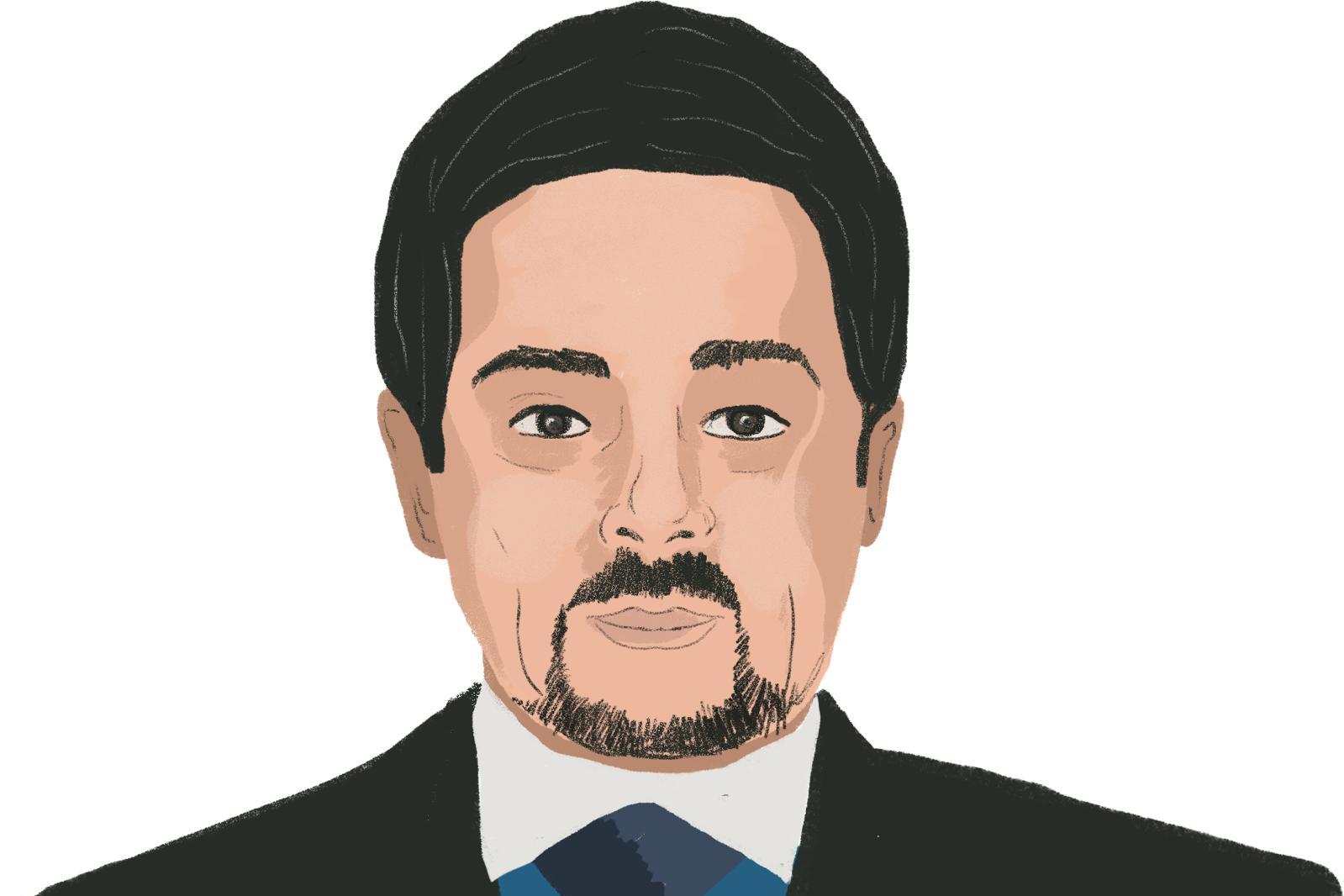 Yusuf Khalif was given a list of possible investment opportunities, and held meetings with senior members of government. Sketch: The Daphne Caruana Galizia Foundation

“All projects are at letter of intent stage”, a March 2015 summary of meetings coordinated by Malta Enterprise compiled by RGTS reads.

“There were meetings with Christian Cardona, Minister for the Economy, and with business and enterprise organizations, and visits to Smart City, the Life Sciences Park and the Malta Freeport. The Chairman had a call on the Prime Minister, Joseph Muscat,” the summary report continues.

Joe Vella Bonnici, who at the time chaired Identity Malta, even introduced Khalaf to Hili ventures during the lightning two-day visit to Malta.

Questioned if any of these meetings actually led to investment by Khalaf, Malta Enterprise declined to comment on specifics.

Jonathan Cardona, who heads the latest iteration of the citizenship agency called Komunità Malta, said when contacted that during the first years of the programme, Identity Malta adopted the role of enticing potential investors to invest in Malta.

"The IIP regulations stipulate that the agency may also conduct interviews with the applicants. The function of investment promotion has since about four years been shifted on to the agents and other government institutions, also in light of the increasing number of applicants being refused by the agency.

"Over a quarter of the applications were being refused and this has now increased to around 40 per cent. Since the past four years the agency focussed its main role on due diligence", Cardona said.

The production of this investigation was supported by a grant from the Investigative Journalism for Europe (IJ4EU) fund given to the Daphne Caruana Galizia foundation.