The Planning Authority has approved a Water Services Corporation (WSC) proposal to convert a British-era water pumping station overlooking Mġarr harbour into a cafeteria, which it says will be used for educational and social purposes.

The building will be renovated and a mezzanine floor built using lightweight material.

However, the old machinery will be put into storage and eventually displayed in another location, according to a WSC spokesperson.

The Planning Commission ordered the corporation’s architect to submit fresh drawings which exclude another lightweight structure it had proposed for the façade.

The Superintendence of Cultural Heritage did not object to the proposal despite pointing out that the pumping station “possibly dating to the British period or even earlier” was located in the urban conservation area of Għajnsielem and within the setting of a Grade 1 scheduled old storehouse.

They are among a cluster of historical buildings “that give a very specific character to this waterfront”.

The superintendence said the pumping station was a significant example of historical industrial architecture with significant machinery still on site.

This gave it cultural heritage value, meriting preservation and protection. It expressed concern over the mezzanine and proposed that any work be reversible. 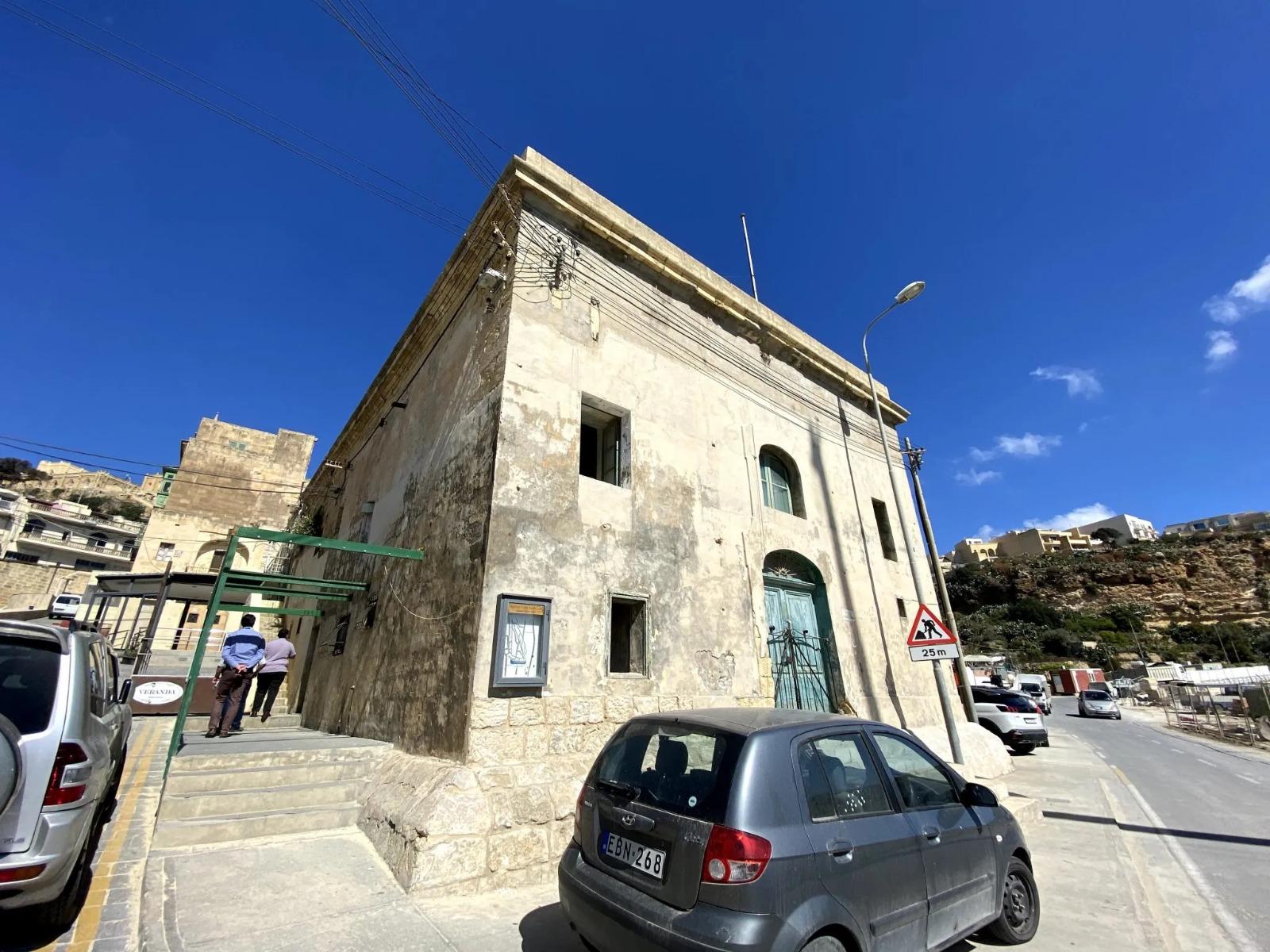 The building merits protection and preservation, according to the Superintendence of Cultural Heritage.

NGO Wirt Għawdex objected to the project involving “one of the most iconic historic structures in Mġarr harbour”.

It said any remaining machinery and related structures were to be preserved and kept on site. The building could be used as a maritime-related museum.

A corporation spokesperson said the building was “clearly a waste of its potential” to be transformed into something which would benefit the area “and add to its general aesthetic appeal”. 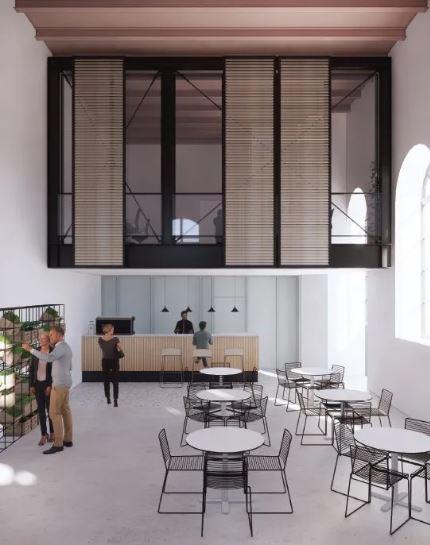 An artist impression of the planned interior of the pumping station. PHOTO: WSC

The corporation plans to retain and renovate the outside structure “as befitting a building located in such a prominent site”.

It will have small-scale educational facilities, assembly and leisure areas, including possibly a library and a multipurpose hall, as well as catering areas.

The top floor will house offices, among other possible uses.

“The cafeteria is one of the elements which will form part of an innovative concept to dedicate a small footprint of the building as a multi-use space which can be utilised for various purposes, including educational and social ones,” the spokesperson said.

All necessary studies related to the building’s rehabilitation and reuse would be done, he added.

“Our motivation behind this project is to convert what is basically a run-down building into one which provides added value to the community.”

The corporation will be issuing a public call for tenders for the lease of the building.