US biotech giant Pfizer and German partner BioNTech sought approval Friday to roll out their coronavirus vaccine early, a first step towards relief as surging infections prompt a return to shutdowns that traumatised nations and the global economy earlier this year.

The world is looking to scientists for salvation from the global pandemic. The US Food and Drug Administration (FDA) said its vaccines committee would meet on December 10 to discuss the request for emergency use authorisation.

"The FDA recognizes that transparency and dialogue are critical for the public to have confidence in COVID-19 vaccines," the organisation's head Stephen Hahn said in a statement.

"I want to assure the American people that the FDA's process and evaluation of the data for a potential COVID-19 vaccine will be as open and transparent as possible."

He said he could not predict how long the review would take, but the federal government said earlier the final green light would probably come in December.

Pfizer chief executive Albert Bourla called the filing "a critical milestone in our journey to deliver a COVID-19 vaccine to the world."

The BioNTech/Pfizer shot and another one being developed by the US firm Moderna have taken the lead in the global chase for a vaccine.

EU Commission president Ursula von der Leyen said the European bloc could also approve both before the end of the year.

But the vexed and enormously complex question of how to expedite production and distribution means there will be no immediate reprieve.

And the latest wave of the pandemic is hitting many regions harder than the first that swept the globe after the virus emerged in the Chinese city of Wuhan late last year.

Worldwide deaths are approaching 1.4 million and infections nearing 57 million -- although the true numbers are unknown since countries have different reporting methods and many cases go undetected.

India's infections have surpassed nine million -- second only to the United States -- and some of its graveyards have been running out of room.

"Initially when the virus broke (out), I thought I'll bury 100-200 people and it'll be done. But the current situation is beyond my wildest thoughts," New Delhi gravedigger Mohammed Shamim told AFP.

And Mexico became the fourth country to see its death toll breach 100,000.

Schools out in NYC

In the US, President Donald Trump's eldest son Don Jr was revealed to have tested positive for the virus earlier this week and was quarantining "at his cabin" without any symptoms.

Trump Jr is the latest in a long line of infections linked to the White House, including his father. Both Trumps have consistently downplayed the danger of the pandemic even as cases surge around the country. 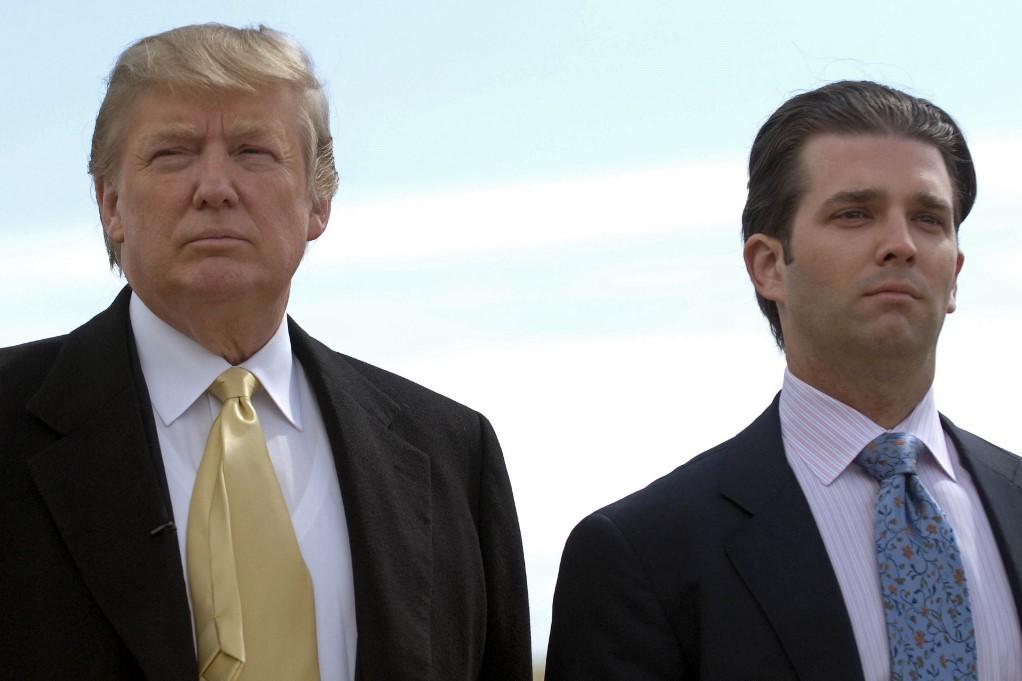 More than a quarter of a million deaths have been reported in the US since the pandemic began, with 1,800 registered on Friday.

The current numbers have alarmed authorities enough to advise that people stay home for next week's Thanksgiving holiday, when Americans usually travel for family celebrations.

Not everyone is happy about the new guidelines and regulations -- such as the 13,000 petitioners who called New York City's decision to close schools but leave open bars and gyms "nonsensical."

California will also impose a 10:00 pm to 5:00 am curfew from Saturday -- a measure that mirrors one that Istanbul will impose for its 15 million residents on weekends starting Friday night.

And the latest restrictions in Europe include Northern Ireland's decision to shut pubs and shops for an extra two weeks, as Portugal extends a state of emergency until December 8.

But health officials in France said three weeks of restrictions appeared to have helped them past the peak of their second wave.

Governments are now pinning their hopes on a vaccine that can save them from business and school closures and the stay-at-home orders that put people's mental health under severe strain.

Spain is hoping to vaccinate "a very substantial part" of its 47 million population by mid-2021, while the Netherlands is aiming for 3.5 million in the first quarter.

The British government said it had asked its independent medicines regulator to study Pfizer/BioNTech's coronavirus vaccine with a view to an imminent rollout.

A separate candidate vaccine being developed by the University of Oxford and AstraZeneca is now in a phase 3 trial.

But developing countries will face deeper challenges. The World Health Organization has called on G20 nations to help plug a $4.5 billion funding gap for a program to distribute vaccines globally, according to a letter seen by AFP.

And the unprecedented speed at which the vaccines are being developed has raised some alarm.

China's Sinopharm revealed Friday that it has already given its experimental vaccine to nearly a million people.

But top US infectious disease official Anthony Fauci has sought to dispel concerns about the candidates from Pfizer and Moderna, saying the speed at which they were developed "did not compromise safety" but was a "reflection of the extraordinary scientific advances in these types of vaccines."