Ali Sadr turned to former OPM chief of staff Keith Schembri in 2016 to complain that the “FIAU’s wrong allegations” about lax money-laundering controls at his bank was delaying the opening of Pilatus’s flagship London branch.

The Malta Financial Services Authority had informed Sadr in May of that year that it was putting on hold his request to open the UK branch.

This was until the bank addressed the “issues” raised by the FIAU, Malta’s anti-money laundering unit.

At the time, Pilatus was battling concerns raised by the FIAU that the bank was turning a “blind eye” to its obligations to prevent money laundering.

In a follow-up e-mail in August 2016, the financial regulator again informed Pilatus that it would only process the UK branch opening request once the bank had addressed the concerns raised to the satisfaction of the FIAU.

The Pilatus Bank chairman forwarded the MFSA e-mail to Schembri and went on a rant about the delay.

He complained in his e-mail that the MFSA’s delay in processing the bank’s request to ‘passport’ its Malta licence to the UK was having an impact on business.

“Without these simple rights we are not counted as a European bank and will lose credibility and viability with our corresponding banks as they are already baffled!

“For the life of me, I don’t see what the heck the MFSA has with the FIAU’s wrong allegations,” Sadr wrote to the chief of staff.

The MFSA’s authorisation unit had “no right to hold up the process”, Sadr insisted with Schembri.

That same month, FIAU director Manfred Galdes handed in his resignation, complaining he no longer had the necessary backing to do his job.

A few weeks after Sadr’s e-mail to Schembri, the FIAU decided not to fine the bank for the “serious shortcomings” it had identified during a joint inspection with the MFSA earlier that year.

The FIAU informed Sadr in a letter that the shortcomings previously identified by the anti-money laundering unit “no longer subsist”.

This FIAU letter, sources say, was promptly forwarded to the MFSA by Pilatus, as proof that the process paving the way for the setting up of the bank’s London branch should not be further delayed. 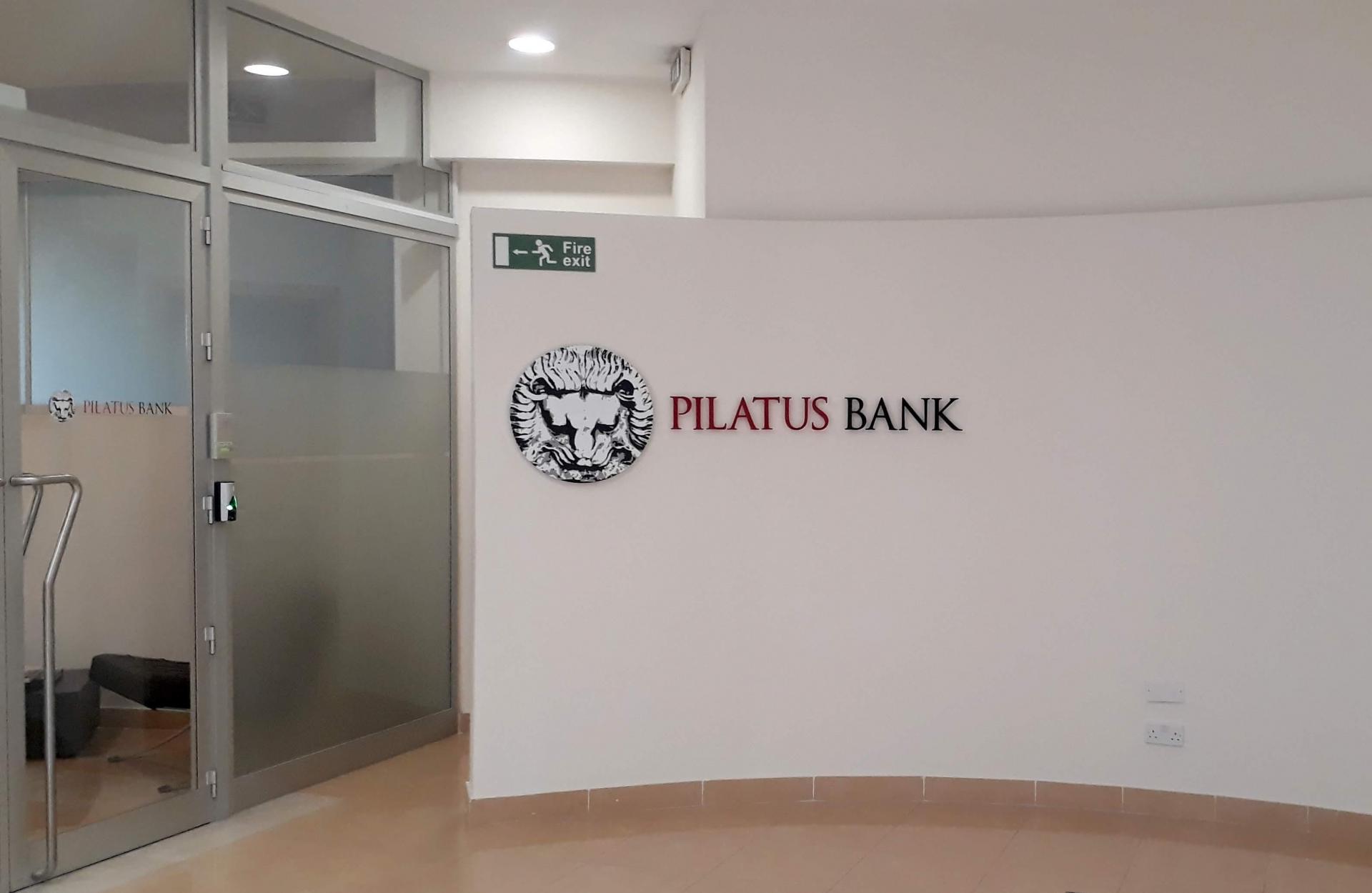 Pilatus told the financial regulator that, in view of the FIAU’s letter, it looked forward to receiving confirmation that the process to approve the setting up of its London branch would be resumed.

The bank’s London branch was officially opened in April 2017.

The FIAU’s backtracking on its concerns about “serious shortcomings” was later used by Pilatus to shoot down critical media reporting about the bank’s money-laundering controls, against the threat of ruinous multimillion dollar  lawsuits in the US.

Sadr is known to have been on friendly terms with Schembri, having invited both then prime minister Joseph Muscat and his chief of staff to his lavish Italian wedding in 2015.

17 Black owner and murder suspect Yorgen Fenech was invited to the same wedding.

A separate FIAU report into an alleged €100,000 kickback on passport sales received by Schembri via Pilatus Bank had also emphasised Sadr’s friendship with Schembri.

The FIAU said in its report on the alleged kickback that Schembri took a “personal interest” in the licensing process of the bank.

Sources familiar with the 2013 licensing process say certain conditions initially insisted upon by the MFSA’s supervisory council appeared to have been dropped.

These included a requirement for Pilatus to either introduce another reputable bank into its shareholding structure or enter into an agreement with an established bank to help with its management structure. 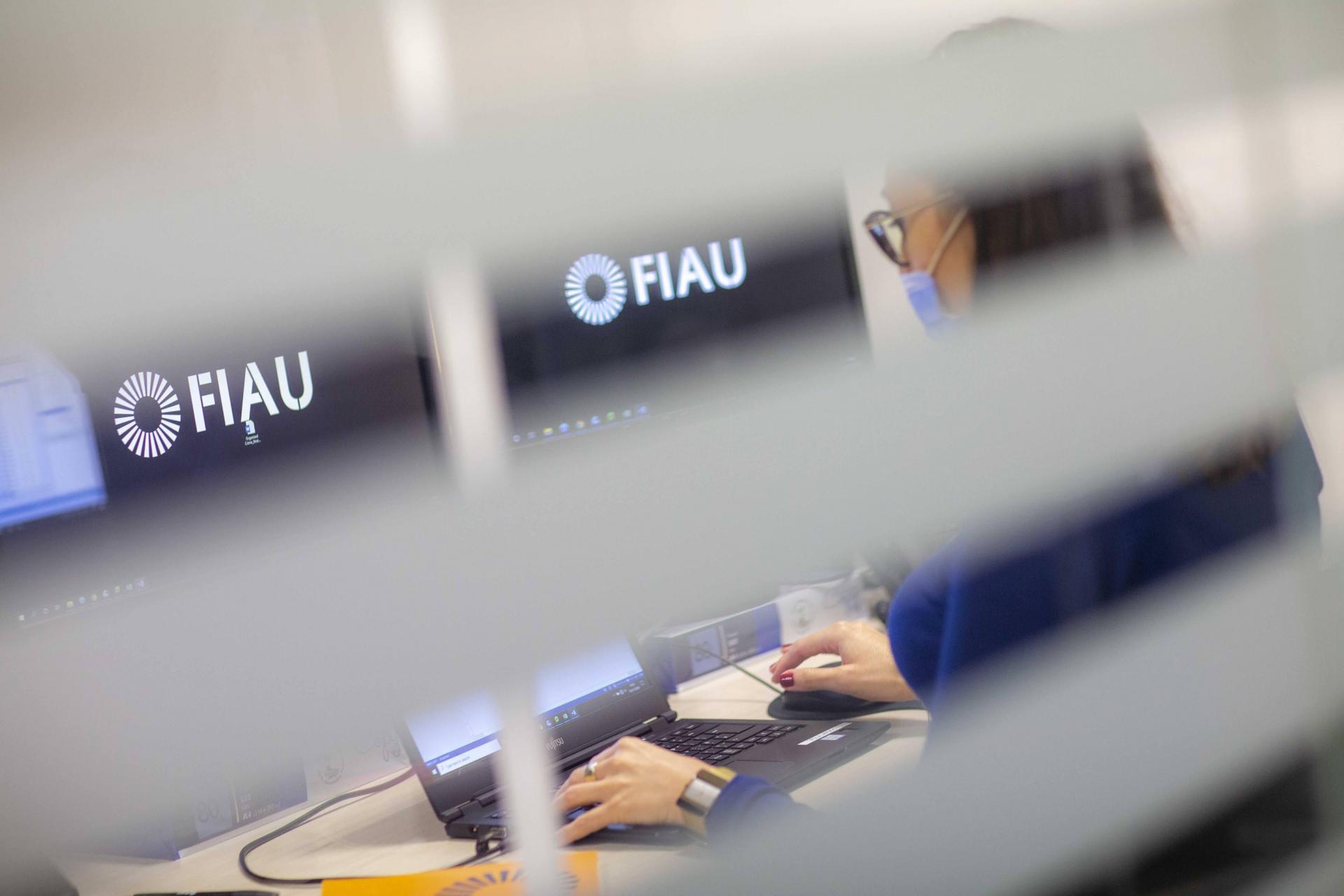 The FIAU fined Pilatus a record €4.9m this week. But in an earlier 2017 report, it informed it that shortcomings 'no longer subsist'.

The MFSA’s internal concerns, sources say, stemmed from the fact that Sadr was the sole owner of Pilatus and lacked prior banking experience.

Another initial supervisory council requirement that later appeared to have been reversed was one prohibiting Sadr from taking on the chairmanship of the bank.

Instead, the financial regulator expressed a preference for a local with the necessary experience and know-how in banking to chair the start-up bank. Sadr would nonetheless go on to chair Pilatus before he was forced out by the MFSA in 2018 as a result of his arrest in the US on money-laundering and sanction-busting charges.

The charges were later dropped due to procedural failures by the US prosecutors.

Pilatus was fined a record €4.9 million this week.

The bank, together with its former money-laundering reporting officer Claude-Anne Sant Fournier, have been charged with financial crimes.

Schembri has since also been charged with criminal wrongdoing in connection with a €100,000 payment from his accountant, Brian Tonna, carried out via Pilatus.

All involved deny any wrongdoing.