The Labour Party would sweep to victory by 46,950 votes over PN if an election is held tomorrow, a survey commissioned by Times of Malta has found.

A total of 56.5% of the electorate would vote for Labour while 42.1% would opt for the Nationalist Party, according to survey results by market research firm Esprimi.

These latest results represent a 2.7 percentage point increase for Labour and an almost corresponding 2.8 percentage point drop for the PN when compared to the last Esprimi survey in August. A total of 1.4% said they will vote for the smaller parties.

The present gap between the parties represents a 3.4 percentage point increase for Labour over the commanding victory it achieved in the 2017 general election.

Fieldwork for the survey ran between November 9 and November 22. The margin of error is 4%.

The survey is based on data collected from 601 respondents aged 16 and over, since the upcoming general election will be the first time that 16-year-olds are allowed to cast their ballot.

Robert Abela enjoys the largest share of support, with 52.1% saying they prefer him as prime minister over his main political rival.

Bernard Grech is the preferred candidate of 14.5 % of respondents.

Just over a fifth of respondents (21.1%) said neither of the two were their preferred choice for the top job in Maltese politics. A further 12.3% preferred not to answer.

Respondents also gave the two leaders a performance rating in ascending order from one to 10.

The prime minister’s trust rating is identical to the last survey in August, with the opposition leader’s score dropping from 4.11.

Part of the drop in Grech’s trust rating could be attributable to the PN’s mixed messages over the abortion debate and its stance on cannabis.

The survey was carried out during a period when the PN was fighting fires on multiple fronts over its policy stances on these two issues. 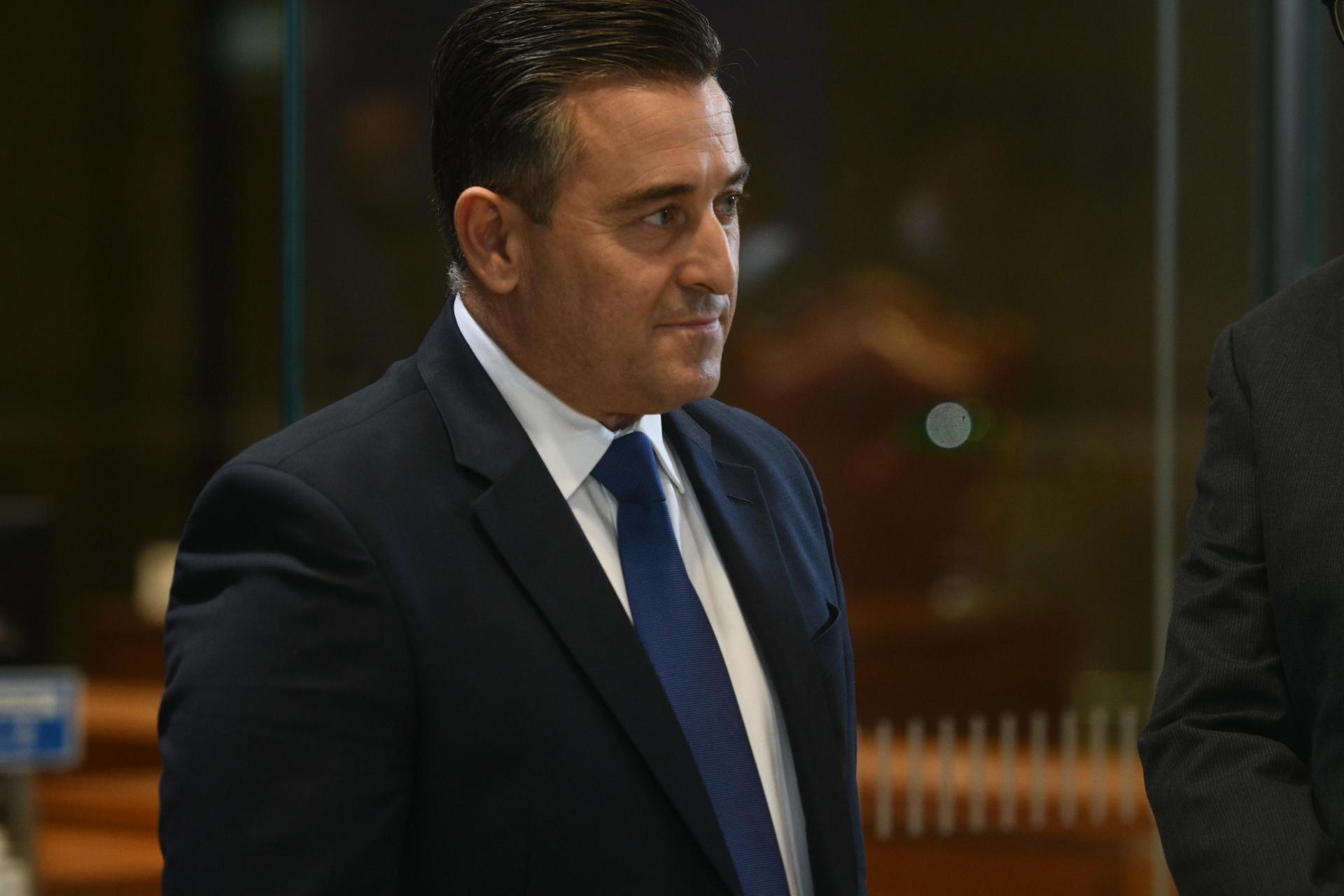 Only 60.5% of respondents who claimed to have voted PN in the 2017 election said they wanted to see Bernard Grech as prime minister.

A quarter of PN voters said they do not want Grech or Abela as prime minister, while 9.3% of blue voters actually back the Labour leader.

The rest refused to state a preference.

In contrast, 87.6% of people who voted Labour in 2017 back Robert Abela for the role. Only 3.6% of Labour voters said they want to see Abela’s rival as prime minister.

What attracts voters to PL or PN?

Labour supporters will vote for the party because of its policies and the way the economy has been handled, while Nationalists prioritise anti-corruption, as well as the PN’s policies.

Of those who intend to vote Labour, almost half, 46.9%, said they were motivated to do so because they like all of the party’s policies.

Just under a fifth, 18.8%, will vote PL because of the government handling of the economy, followed closely by treatment of pensioners, (17.4%), and Labour’s handling of the health system and the pandemic (16.9%).

A total of 38.6% said the PN’s fight against corruption was their prime reason to vote for the opposition party. 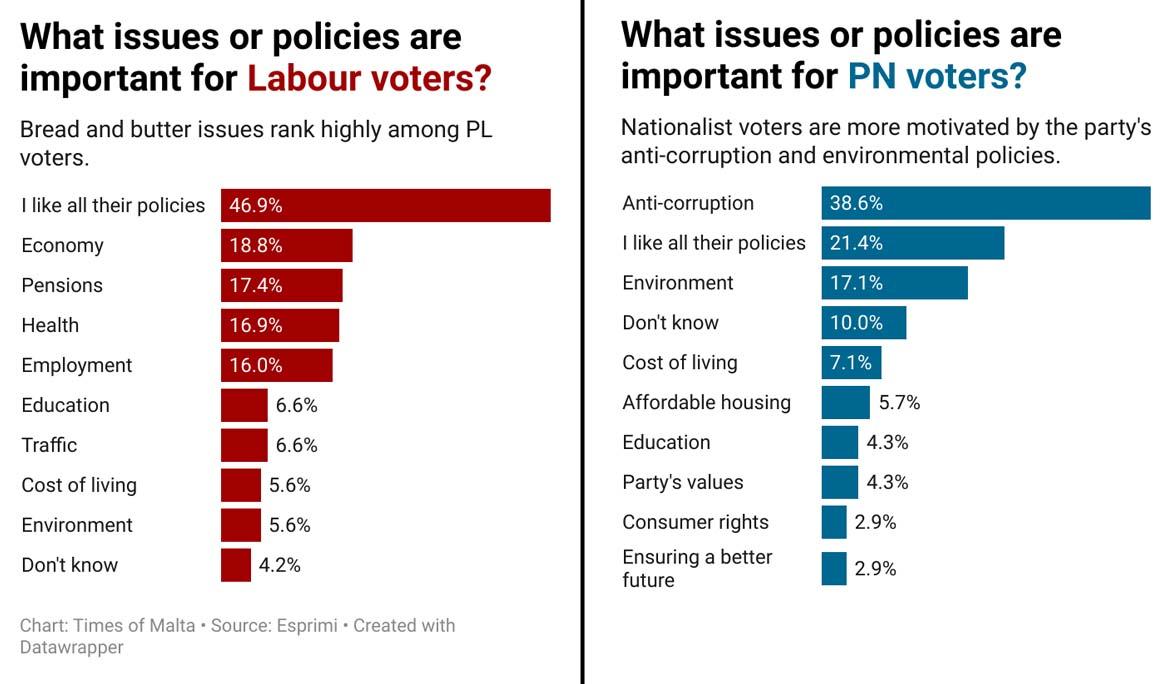 A further 21.4% of PN voters said they like all the party’s policies, while 17.1% said the opposition’s stance on the environment would earn them their vote.

By contrast, just five per cent of Labour voters cited the environment as their reason to vote PL.

Will you change your vote?

More than three-quarters of respondents, 83.8%, say they will be sticking to the way they voted in the 2017 general election.

The remaining 13.3% expressed a desire to vote for a different party and the rest refused to answer.

A closer look at the data shows that 12.8% of those who voted Nationalist in 2017 say they would change their vote in the next election.

Practically the exact same amount, 12.0%, of people who voted Labour in 2017 said they intend to vote differently next time round.

Robert Abela… a PM for all ages?

Abela beat Grech in popularity across all age groups, registering particularly strong performances in the 55-64 and 65+ categories.

Respondents in the 55-64 age group gave a trust rating of 6.97 out of 10 to Abela, in contrast to 3.33 for Grech, which is the lowest for the Opposition leader across all age categories. 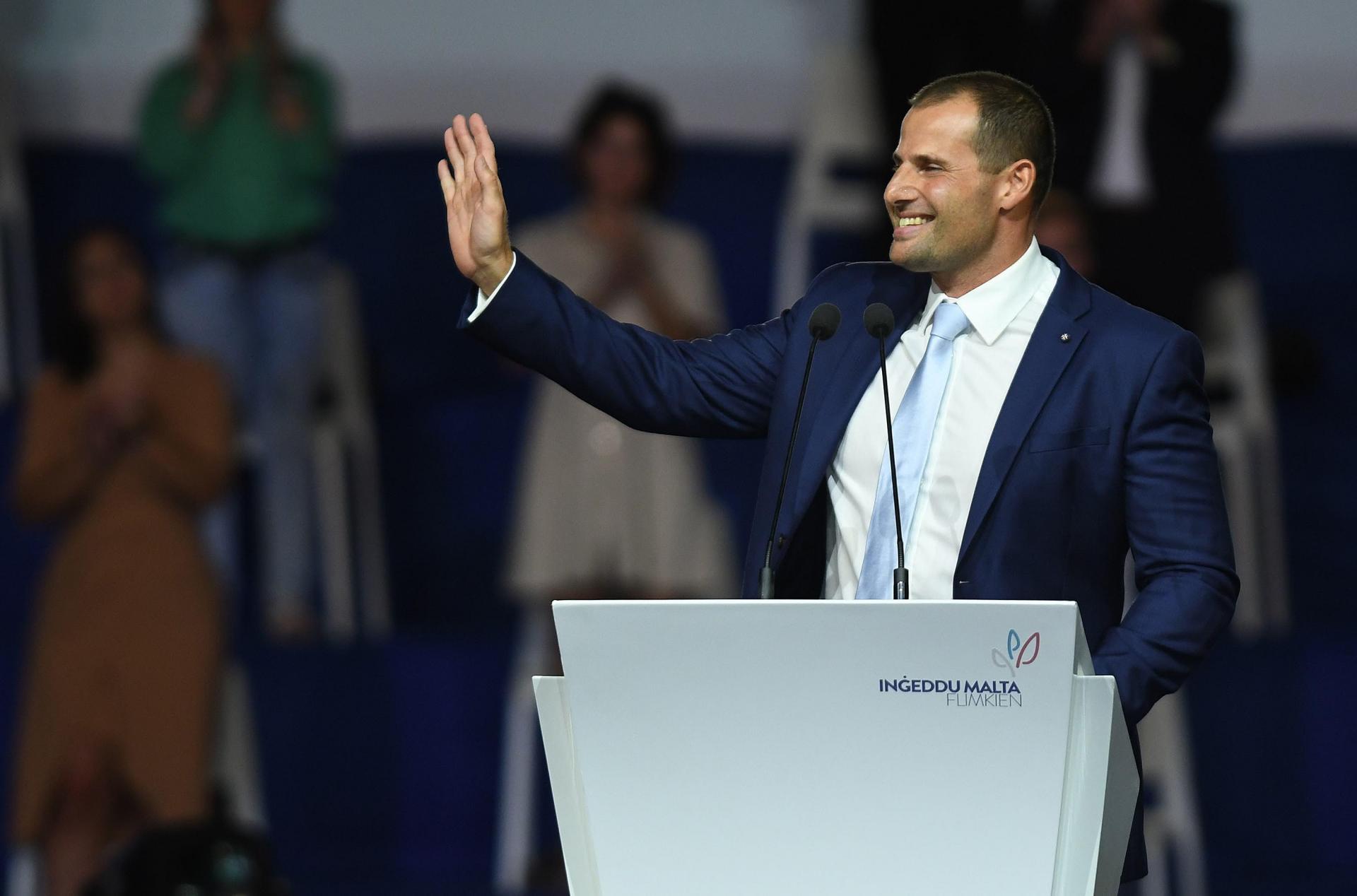 Robert Abela is favoured over his direct rival by voters of all age groups. Photo: DOI

Grech’s strongest performance was among the 45-54 age group, who gave the aspiring prime minister a trust rating of 4.20. That same age group gave Abela a trust score of 6.40.

Abela’s lowest trust rating, which was still far superior to Grech’s, was registered in the 25-34 group.

Among youths, including those voting for the first in an election, Abela is once against comfortably ahead with a trust rating of 6.22 compared to Grech’s 3.69.

Change government? No, thanks

A majority of those surveyed, 53.2%, said they see no need for a change in government.

Only 27.8% agree with the need for a change in government, with the rest saying they do not know or refusing to answer.

Unsurprisingly, the need for government change was split down partisan lines.

A total of 82.2% of Labour voters said they see no need for a change in government, compared to 70.9% of PN who do want a new government.

How is the government performing?

The government’s overall performance was also evaluated positively, with 56.2% of people saying it is performing well and 23.1% offering a negative assessment.

Others said they did not know or refused to answer about the government’s scorecard.

What issues do voters value?

Both PN and Labour voters identified corruption as the main reason for attributing poor performance to the government, albeit at differing rates of 68.8% and 50% respectively.

The cost of living, 38.9% also featured high on the list of concerns for PL voters, followed by the environment, 22.2%.

For PN voters, the second greatest concern after corruption was the FATF grey listing at 25% and cost of living at 20.8%.