The police have renewed their call for assistance to trace Marcel Pisani, a man who has been missing since New Year's Eve.

Pisani, who had used a wheelchair since a fall three years ago, was last seen at his home on Triq ix-Xitwa in Mosta.

Two days before he was reported missing, a fire broke out at his home, but police said no-one was there at the time.

In January the police issued a picture of the type of car Pisani drove – a light blue Renault Captur with a cream roof.

The police said information can be passed on in confidence on telephone numbers  21 224001 or 119. People can also call at the nearest police station. 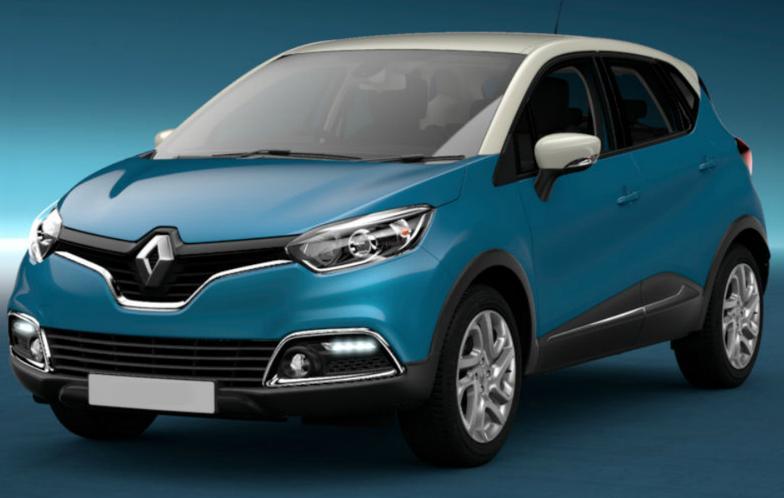