Daphne Caruana Galizia’s son Matthew has accused the police of leaving the prime minister’s former chief of staff Keith Schembri “free to derail the murder investigation and cover up the crime”.

Testifying during the first hearing of a public inquiry into the journalist’s 2017 assassination, Mr Caruana Galizia gave a rundown of the criminal networks that he said had been allowed to fester over the years. 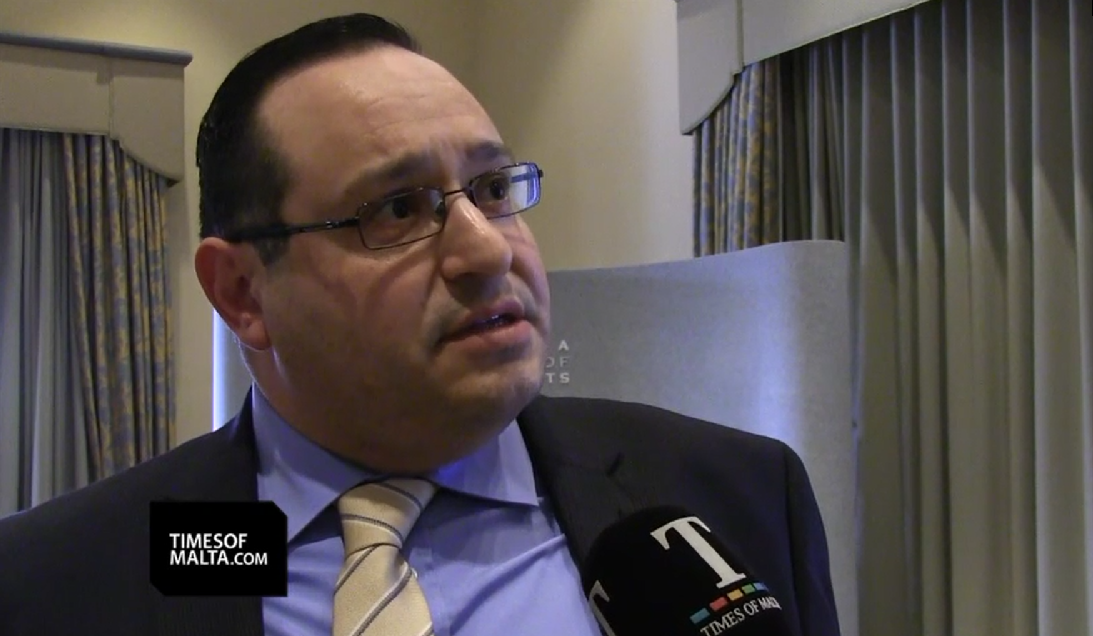 Mr Caruana Galizia said the FIAU passed on evidence about the Panama Papers and 17 Black to the economic crimes unit.

Fenech 'certain' he would walk free

He said the evidence gathered by the police coupled with testimony by middleman Melvin Theuma and Yorgen Fenech, who has been charged with complicity in the murder, led to only one logical conclusion.

“If my mother was murdered to prevent her from publishing evidence that was already in the hands of, or that would have eventually come into the hands of, Ian Abdilla and the FIAU, then Fenech must have been absolutely certain that Ian Abdilla would never press charges against him, or even conduct a full investigation, based on that same evidence”, Mr Caruana Galizia said.

The assassinated journalist’s son said the economic crimes chief might argue there was not enough evidence to press charges.

'They're frying me alive'

He also revealed how his mother had felt like authorities were “frying her alive” under the weight of ministers’ libel suits and state-sanctioned harrassment against her.

His late mother had confessed to feeling overwhelmed by the pressure she faced, especially after Economy Minister Chris Cardona had filed court action to freeze all her assets after she alleged that he had been spotted inside a German brothel.

“I feel like they’re frying me alive,” he recalled her saying. The sense of helplessness was not limited to Daphne, Matthew Caruana Galizia told the inquiry.

“I felt the ground collapsing under my feet. Everything I assumed about the state vanished. She was helpless. I felt helpless,” he said.

Mr Caruana Galizia also questioned how Nexia BT, who set up the Panama structures for Keith Schembri and former minister Konrad Mizzi, were still licensed accountants who derived a significant amount of income from the state, including via embezzlement by means of a “phantom job” at the justice ministry.

Times of Malta revealed last year how Nexia BT’s Brian Tonna was personally paid €5,000 monthly for a full-time job for work that was delegated to others.

Mr Caruana Galizia said the chain of command in his mother’s murder revealed a complete failure of Malta’s criminal justice system, right from the bottom all the way to the top.

He said Malta’s criminal justice system was unable to charge and convict the three “hitmen” accused of carrying out the bombing for the “hundreds” of crimes committed during criminal careers going back three decades or more.

Mr Caruana Galizia said the bomb suppliers and middleman Melvin Theuma also manage to roam free despite evidence of their past crimes.

He said his mother was assassinated to prevent her from desperately trying to plug the gaping hole left by the police in their failure to charge Yorgen Fenech, Konrad Mizzi and Keith Schembri with “multiple money laundering and corruption offences which they had solid evidence of”. 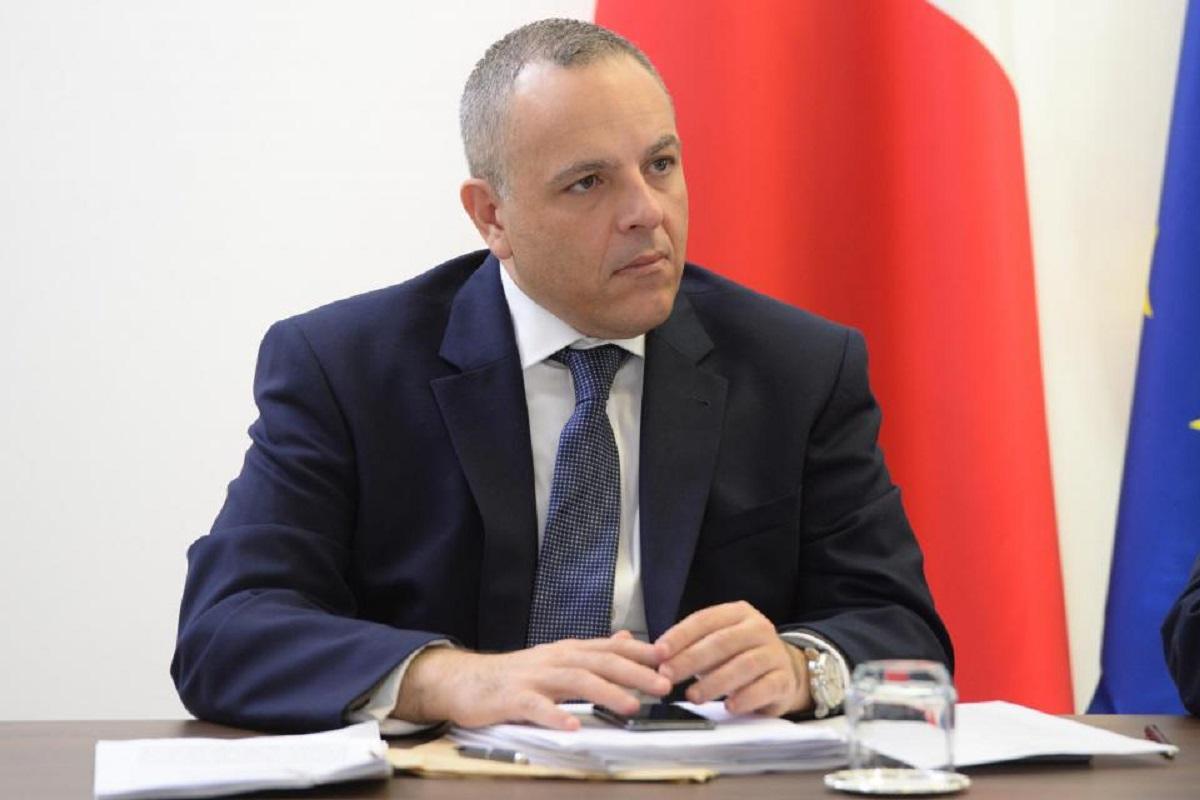 “Common factors in all of these failures are Ian Abdilla, presiding over an Economic Crimes Unit that is criminally unwilling or unable to fulfill its purpose, and the Attorney General, who prioritises personal loyalty to the Prime Minister and other officials over his duty to prosecute money laundering offences”, Mr Caruana Galizia continued in his testimony.

He said there was no legitimate explanation for the Attorney General’s “passive role” and his complacency on the investigation of FIAU reports.

No country was safe when its chief prosecutor was willing to tolerate “rampant corruption” at all levels of government, he said.

He traced the criminal culture down to a general failure on the government’s part to allocate the resources required for the police to investigate and prosecute organised crime and break up criminal gangs, whether the members of those gangs wear suits or tracksuits.

Mr Caruana Galizia demanded that the inquiry board use its first sittings to call on any person, particularly public officers, to present all documentary evidence they hold.

He said the inquiry should seek a copy of the Egrant inquiry, all the FIAU reports and police case files on the persons connected to or featuring in his mother’s principal investigations, as well as any records or reports held by the police or FIAU on people implicated in her assassination, from the bottom to the top.