One of the two recently-opened flyovers forming part of the Marsa junction project has had to have urgent repair work after a gaping pothole appeared.

Reports of damage to the flyover were revealed in Parliament by Nationalist MP Toni Bezzina, who criticised the government for carrying out what he said was shoddy work on certain roads.

Times of Malta visited the flyover on Friday and while it seemed that the the pothole had already been repaired, plastic barriers could still be seen cordoning the area off. As a result, motorists driving over the flyover had to manoeuvre around the barriers and onto the other lane. 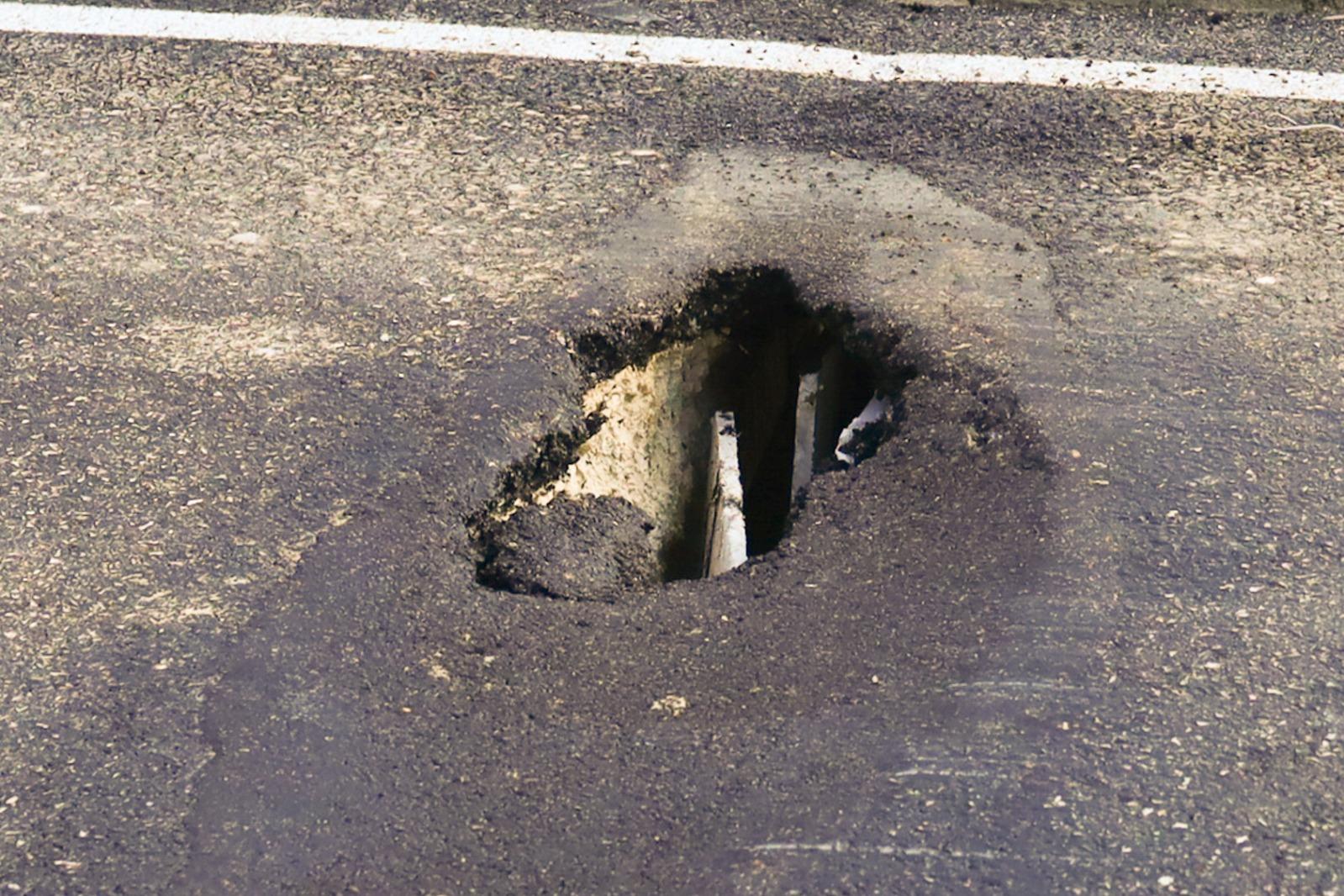 The pothole on the Marsa junction flyover before it was repaired.

Questions sent to the Transport Ministry remained unanswered, with a spokeswoman directing Times of Malta to a Facebook post by Minister Ian Borg.

In the post, Dr Borg said that the damage was “nothing but a narrow part of temporary asphalt” that was used until “expansion joints” are installed.

“These expansion joints cannot be installed until the third flyover is completed in the coming weeks when there can also be the last layer of asphalt laid,” Dr Borg said.

He insisted there were no safety concerns and that the flyovers were built to last "more than 100 years".

The flyover in question was one of two that was inaugurated on September 20 during an event by Infrastructure Malta costing €40,000.

The two interconnected flyovers, extending half a kilometre, link Marsa and Luqa, replacing the route through the Addolorata Cemetery traffic lights junction.

They are part of a €70 million project, co-financed through the EU’s Cohesion Fund and Connecting Europe Facility, which includes the development of a new multi-level intersection to replace the Addolorata traffic lights system with 12 kilometres of uninterrupted lanes, grade-separated at three levels, creating direct northbound and southbound connections between the arterial roads merging at this network node.