President George Vella has urged politicians to “respect people's intelligence” when they begin campaigning for the upcoming general election.

He was delivering his annual Republic Day speech, that touched on several problems facing the country.

From the “threat” of over-construction to the ongoing COVID-19 pandemic and the pursuit of justice for the murder of Daphne Caruana Galizia, President George Vella weighed in on what he described as the main challenges facing the country as it marks its 47th year as a republic.

Election looms on the horizon

Looking to the upcoming general, which must be held by the end of summer 2022, Vella said that he hoped politicians would not try and pull the wool over voters' eyes with pie-in-the-sky proposals.

"My appeal is to respect the people’s intelligence and to put before them clear and unequivocal working programmes and policies that will be implemented if chosen to lead,” he said.

Next leader's challenges ahead

Whoever wins the upcoming general election would have to face several challenges, he noted.

None of these problems, he warned, can be ignored.

The President highlighted social concerns such as poverty and domestic violence, addiction issues, homelessness and those who fall victims of usury.

“We cannot turn a blind eye to these challenges and pretend that these do not exist. We cannot ignore the injustices and sufferings of others,” he said.

The pandemic was "not over yet", Vella, who is a doctor by profession, warned.

It would be premature to make predictions, he said, though measures taken and "above all" Malta's vaccination programme had allowed the country to grasp some control over the spread of COVID-19.

Caruana Galizia murder: ‘No one is above the law’

Another challenge identified by the President is the continued search for justice to be served to those involved in the 2017 murder of journalist Daphne Caruana Galizia.

Vella said he hoped that “the strictly legal aspect” of the case will be settled. But even then, wounds will remain.

“The lessons will remain for us to learn from them. No one is above the law. And the rule of law and the protection of human rights must remain crucial tools for the fair and democratic functioning of our country,” he said. 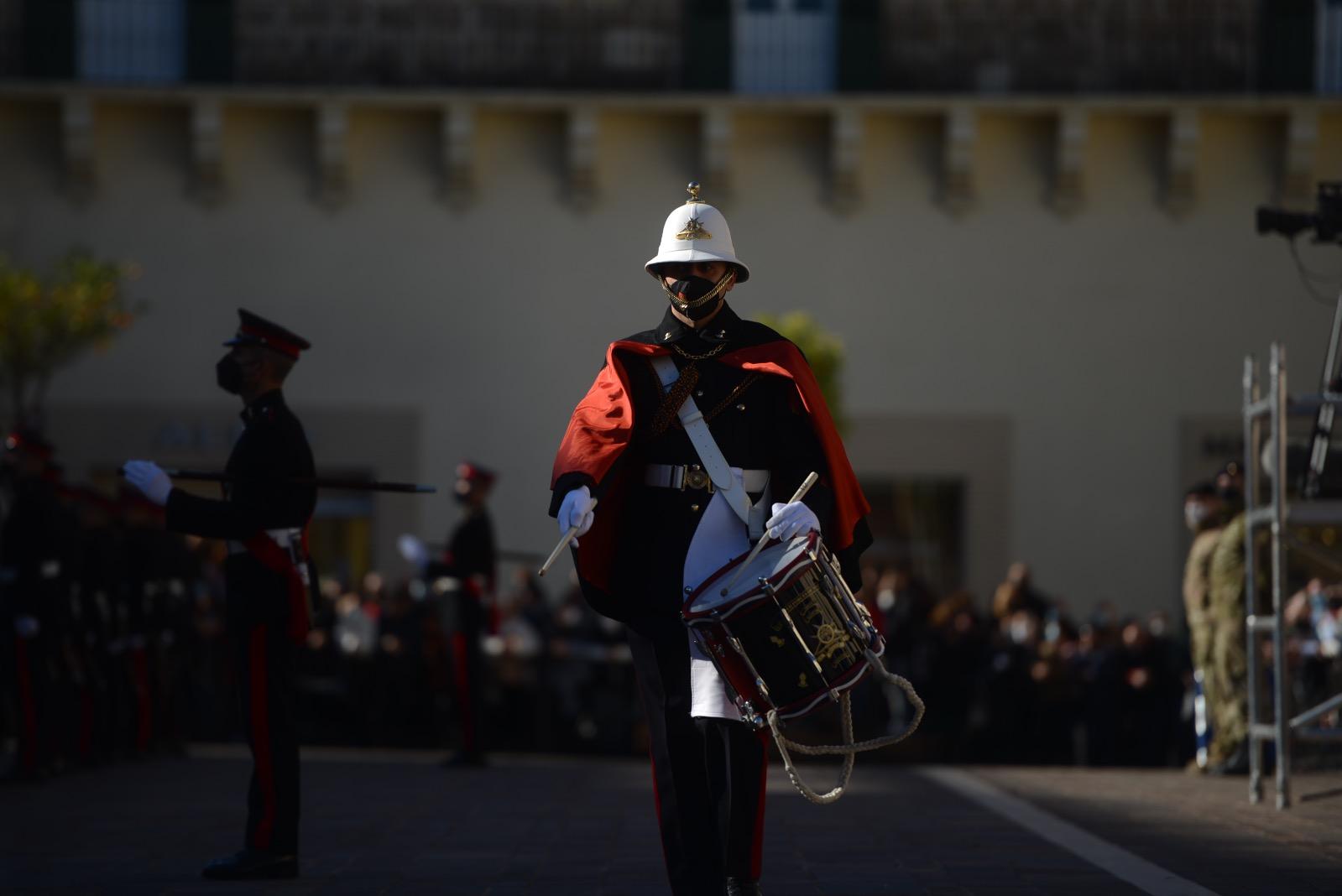 Building and environment: Uglification must end

Vella had a few brief words of warning about the “threat of the extensive building and construction works” and said urban sprawl was gobbling up virgin land.

He said a balance must be found to protect “the beauty and sustainability of our country," though he acknowledged that finding such a balance would not be easy.

The President emphasised concerns about the lack of character of many new developments and called on authorities to do all they could to stop the uglification of Malta's landscapes.

This he said should be done while respecting the Maltese, and “in particular” the Gozitan, environment.

Another challenge on the president’s mind is how the country plans on addressing transport in the country.

The government has published a proposal to introduce a new Metro mass transportation system.

Vella did not reference those plans directly, but said that he hoped that in the “race for innovative ideas”, the country did not chase “environmentally, economically, and socially unviable" projects.

Migration, the president said, is also high on the public’s list of priorities.

Malta has "huge responsibilities” on its shoulders when it comes to ensuring rights to life, though he also noted that there are no laws "forcing other countries, which talk a lot about solidarity, to share this burden with us."

It was important that the country’s leaders bring this up in international fora, especially within the EU, he said. 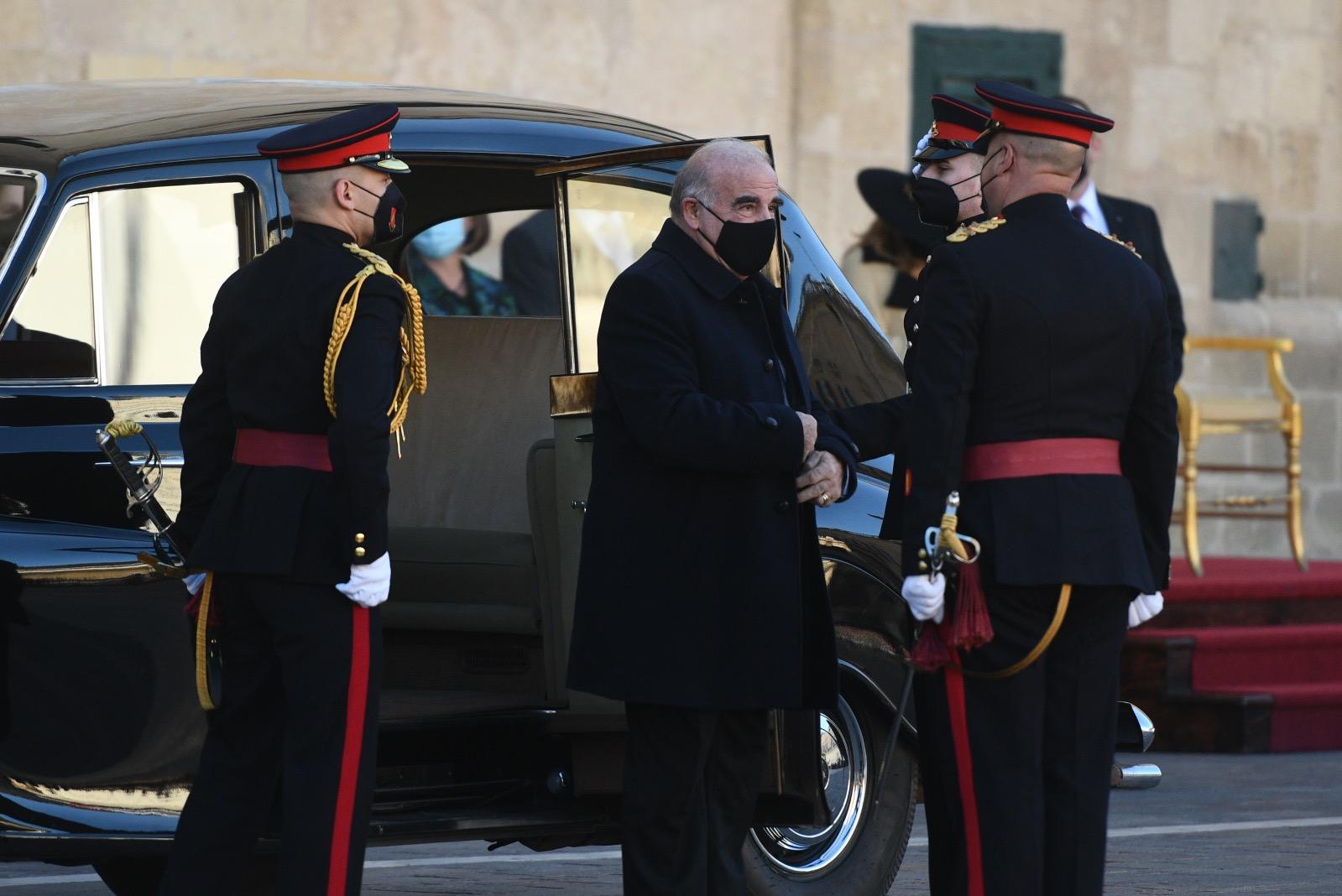 Racism, social media, and a lack of respect

Vella took the opportunity to speak up against “the behaviour of the few who had the audacity of showing feelings of racism and xenophobia”.

In what appears to be a reference to the case of a migrant left on the side of the road after suffering a workplace injury, Vella said “the lack of respect” shown towards a foreigner who got injured at work should not be accepted.

The same was true of those who had recently been caught on camera mocking someone as they contemplated committing suicide.

“I feel that we should make a greater effort in this area to seriously educate our children and youths in the proper use of these means of communication.,” Vella said.

Education, he said, is not only academic but had to be viewed as a ‘truly holistic” process that is built on sound principles and values.

He also had a word of concern about abuse on social media, saying it reflects a lack of tolerance for the opinions of others because they are contrary to one’s beliefs.

Another challenge identified by Vella concerns the push for further separation of powers in the administration of the country.

Although some reforms had been introduced, Vella said he still wanted to see an “anti-deadlock mechanism” to unblock situations where the required agreement of two-thirds of parliamentary support for certain appointments is not reached. 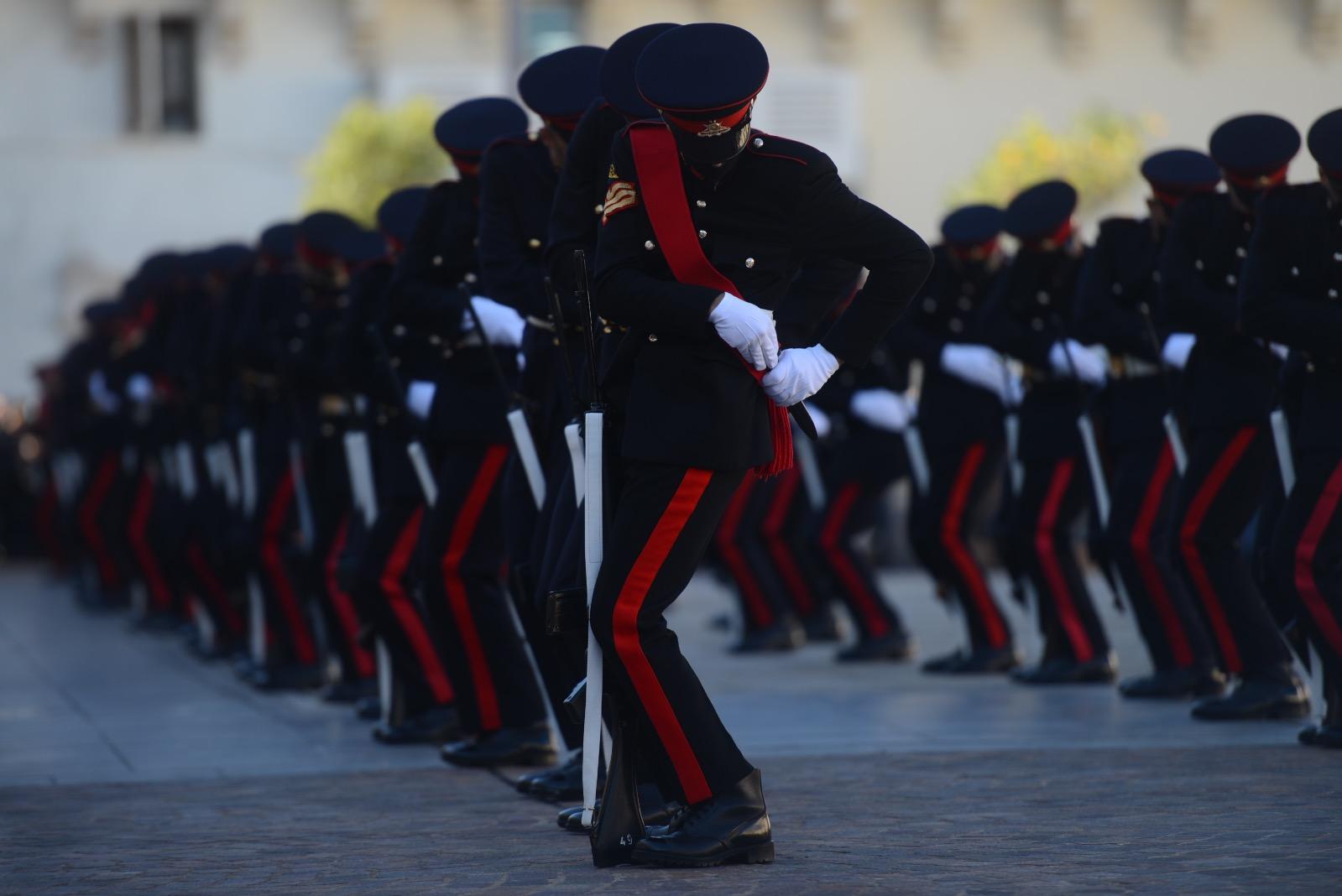 One such example is the appointment of a new Ombudsman, which has so far seen the government and opposition fail to reach an agreement.

“I hereby call on the parties concerned to agree on one person,” Vella said.

He also acknowledged that there was room for further reform of Malta's electoral system as well as parliament and said there would be more discussion about this and other ways to improve the constitution in the coming months.