In a sign of the tension, Labour MP Clifton Grima and Nationalist MP Karol Aqulina began shoving each other. They were quickly separated by people surrounding the two men, before shaking hands afterwards.

Protesters blocked one of the exits, trapping MPs for about two hours behind the barricades between Freedom Square and Ordnance Street. 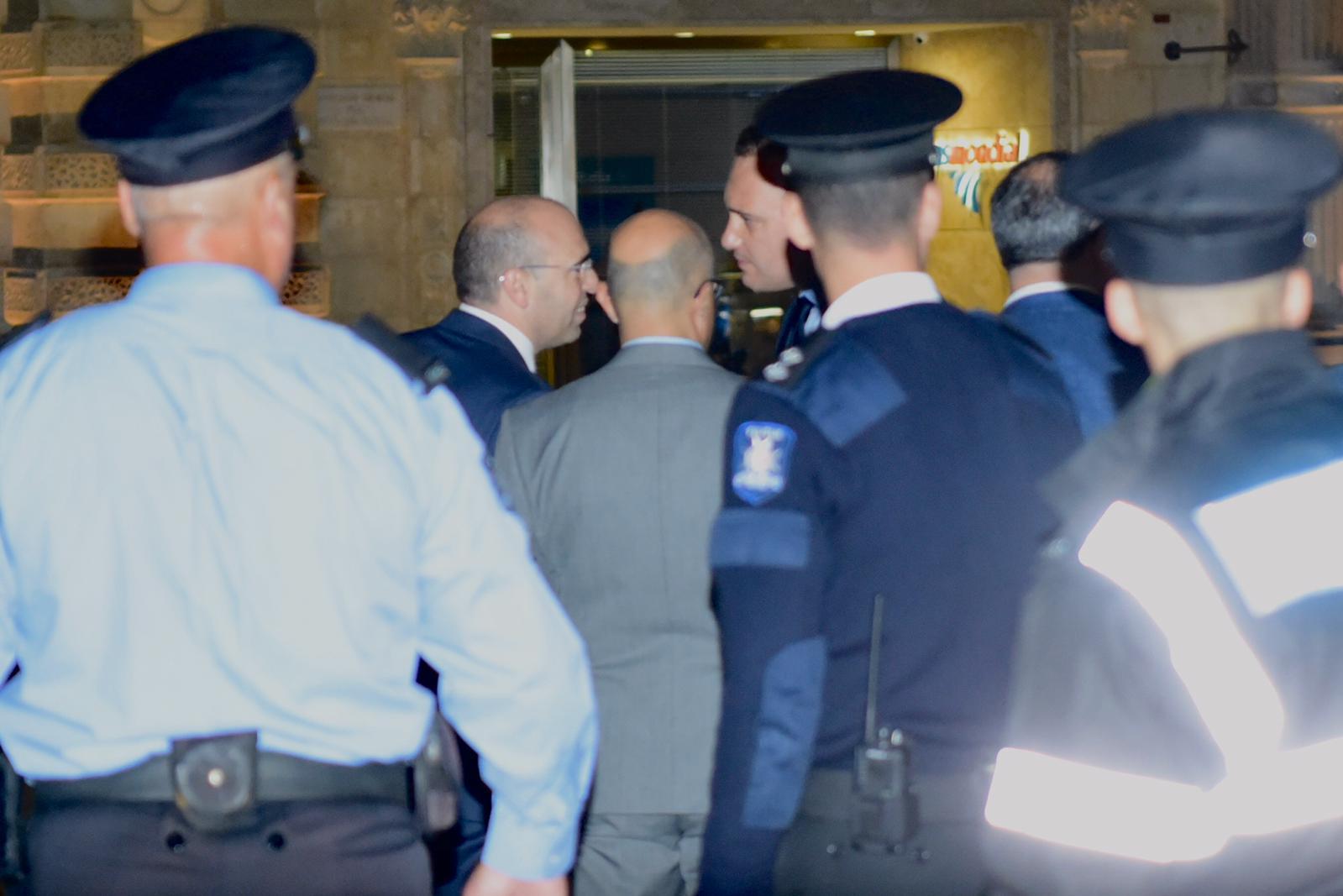 Later, the Office of the Prime Minister at Auberge de Castille was also egged.

In the fourth consecutive day of demonstrations, hundreds of people gathered outside Parliament, jeering and booing government MPs as they entered and left. 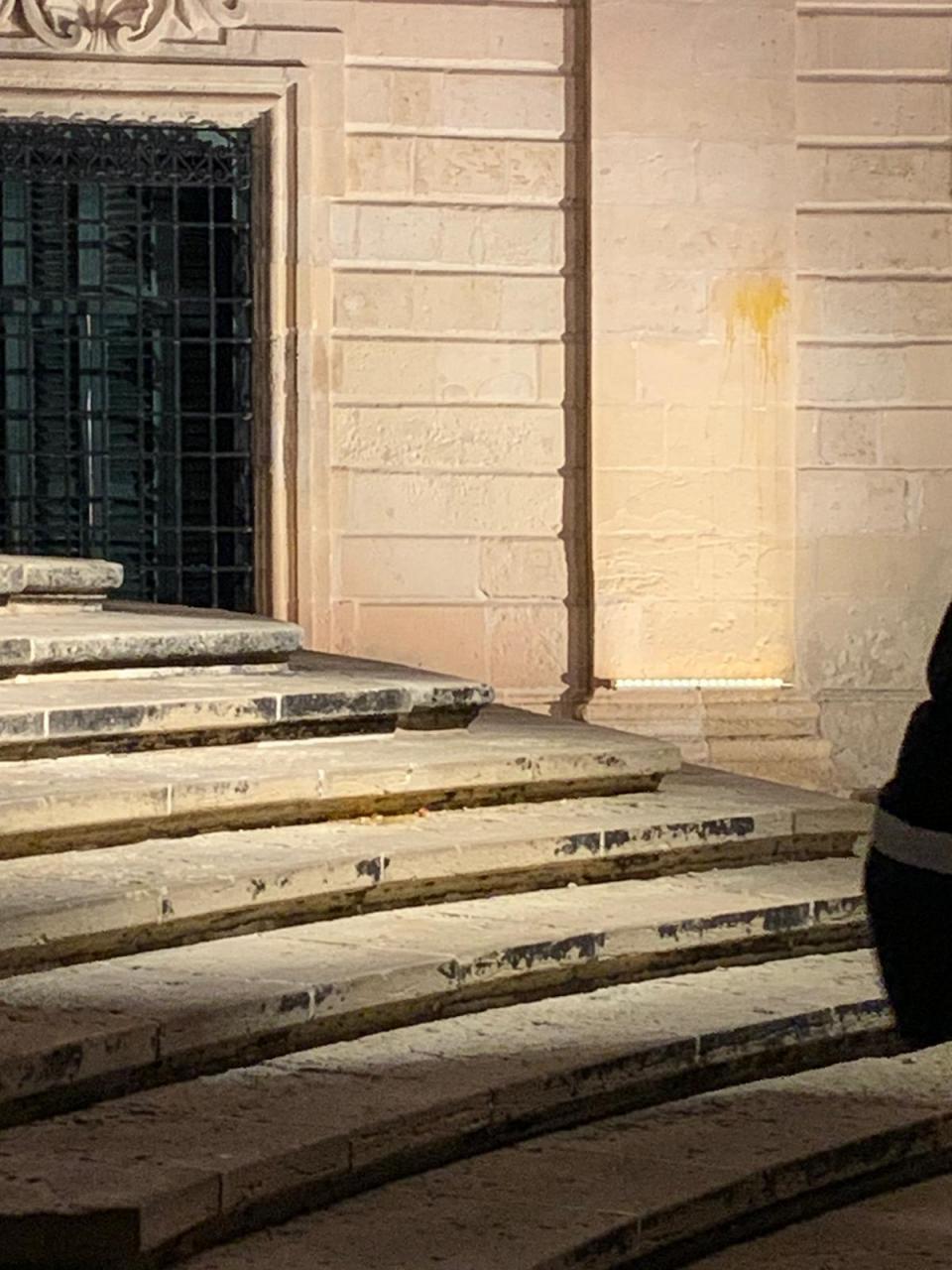 Several kilometres away, in Ħamrun, thousands of Labour supporters turned up in an unofficial rally for Dr Muscat.

Protesters at parliament taunted for "Joey" to come out, in reference to Dr Muscat, who was making his last speech in parliament ahead of stepping down in January.

They were kept at a significant distance from the entrance by a maze of barriers erected in Freedom Square.

One woman shouted: “The prime minister said he had all of Malta behind him but he needed all these barriers to keep us out.”

In an anticipation of the protest, police also asked shops on Republic Street and Ordnance Street to close at 3pm. 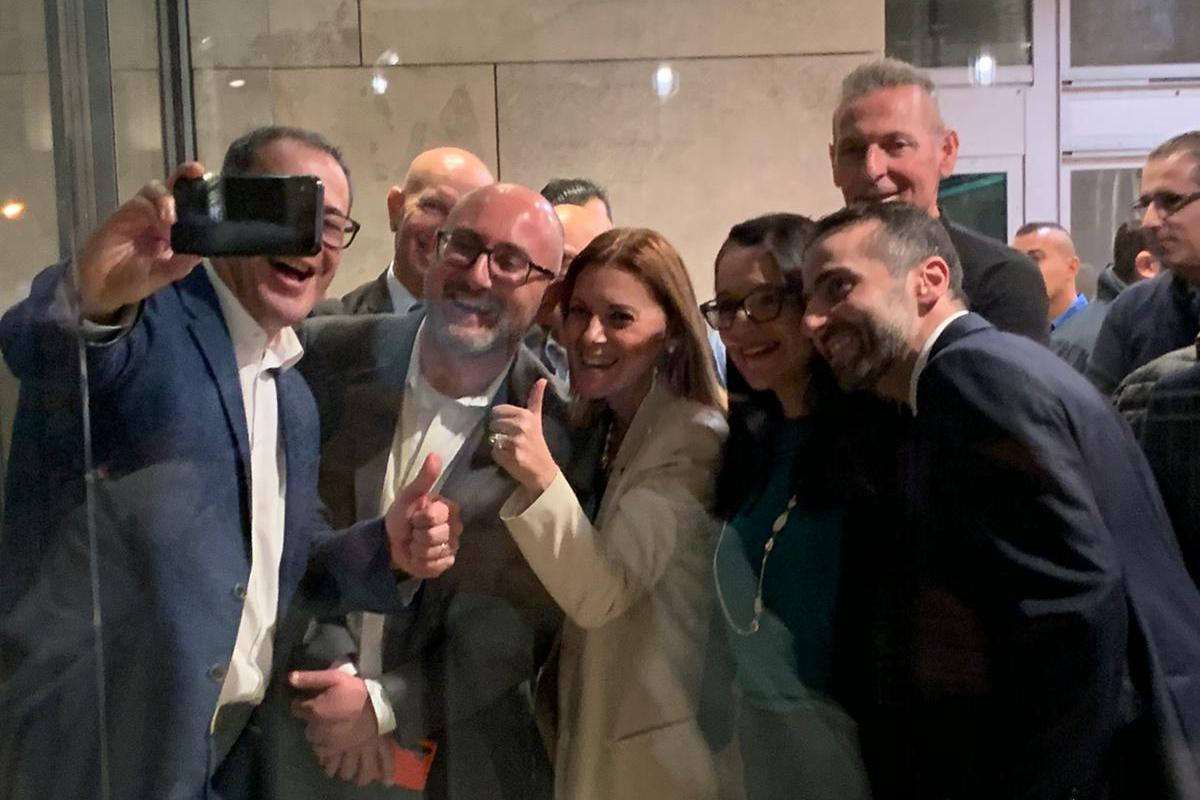 The crowd began chanting “Daphne was right” and “barra issa (out now)”, while they banged pots and pans.

One of the murdered journalist's three sons, Matthew Caruana Galizia, played the drums and loudspeakers blasted music including Abba’s ‘Money, Money, Money’, in reference to corruption allegations that have dogged the government.

Some of the protesters said they had been invited to the Strangers Gallery in Parliament but were stopped from entering.

Lawyer Andrew Borg Cardona, said police told them they were under orders not to open it to them.

“On our parliament of the Maltese republic they kept us out. We weren’t causing trouble. But here we are,” he said.

“We can’t protest. If tomorrow they keep moving the gates further we’ll end up protesting in Burger King. Enough! This isn’t yours, this is ours.”

Access to the Strangers Gallery has been closed to the public since last week after anger erupted in the chamber.