Protesters calling for Joseph Muscat’s immediate resignation started early on Tuesday with a handful chanting “murderers” as the Prime Minister was entering the Auberge de Castille for a meeting scheduled with an MEP delegation. 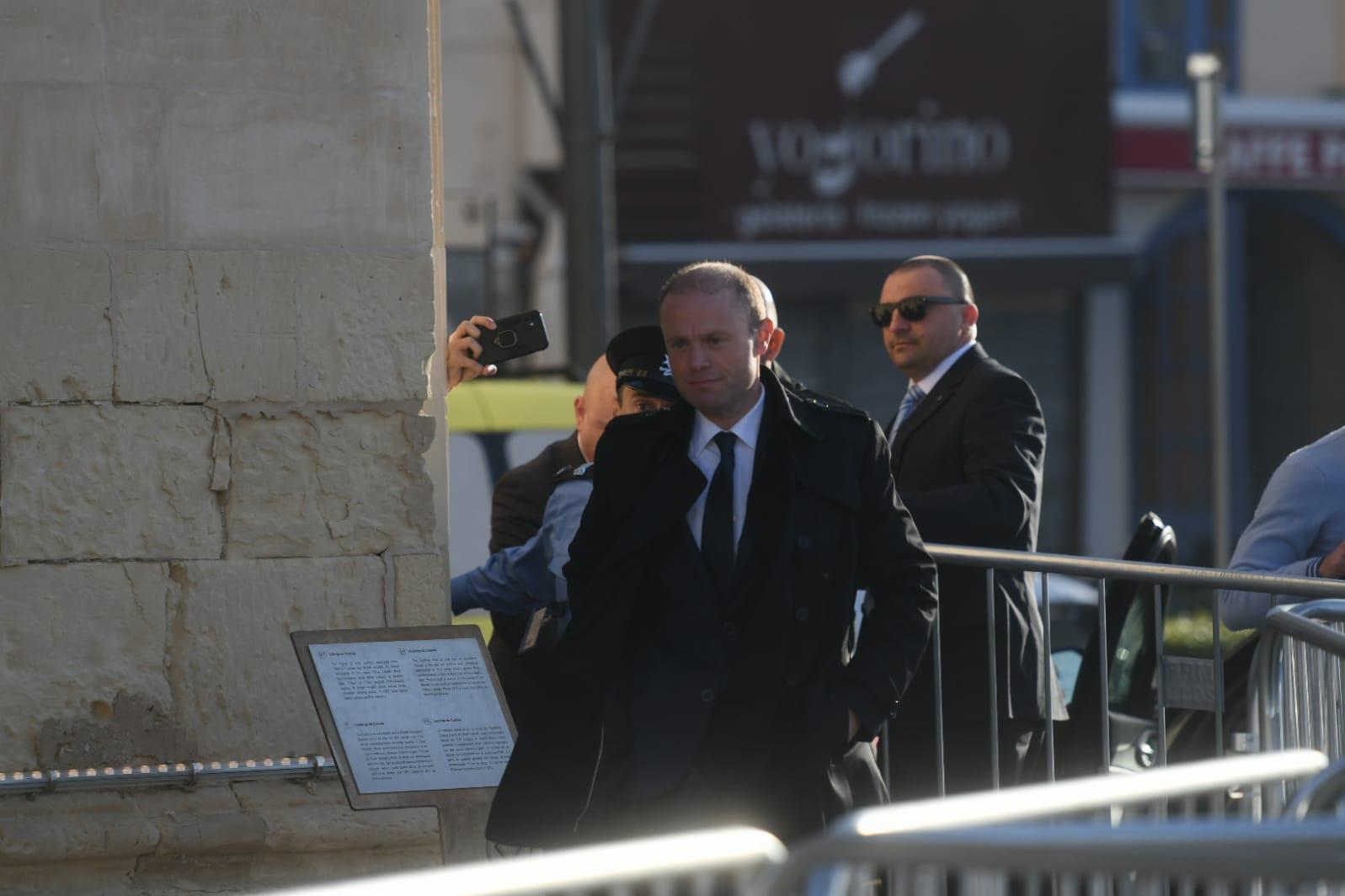 There was heavy police presence in both the area surrounding Castille, as well as Parliament, and police officers would not let journalists get anywhere near the Prime Minister.

The protesters included Daphne Caruana Galizia's two sisters Helene and Mandy. A standoff ensued between them and the police who refused to let them go behind the barriers.

Later, the police tried to move the media into a pen near The Knot statue. But all journalists walked to the barriers outside Castille and refused to move.

Dr Muscat is meeting with a delegation of MEPs dispatched to Malta for an urgent mission following a political crisis sparked by developments in the Caruana Galizia murder investigation.

Protesters are currently holding daily demonstrations demanding the Prime Minister to take responsibility for the murder of Ms Caruana Galizia.

On Monday they blocked MPs from leaving parliament trapping MPs for about two hours behind the barricades between Freedom Square and Ordnance Street.

They will be gathering again on Tuesday evening, with plans to meet outside police headquarters in Floriana at 7pm. The protests are being jointly organised by civil society groups Repubblika and Occupy Justice as well as blogger Manuel Delia.

Dr Muscat on Sunday announced he would be resiging in January. 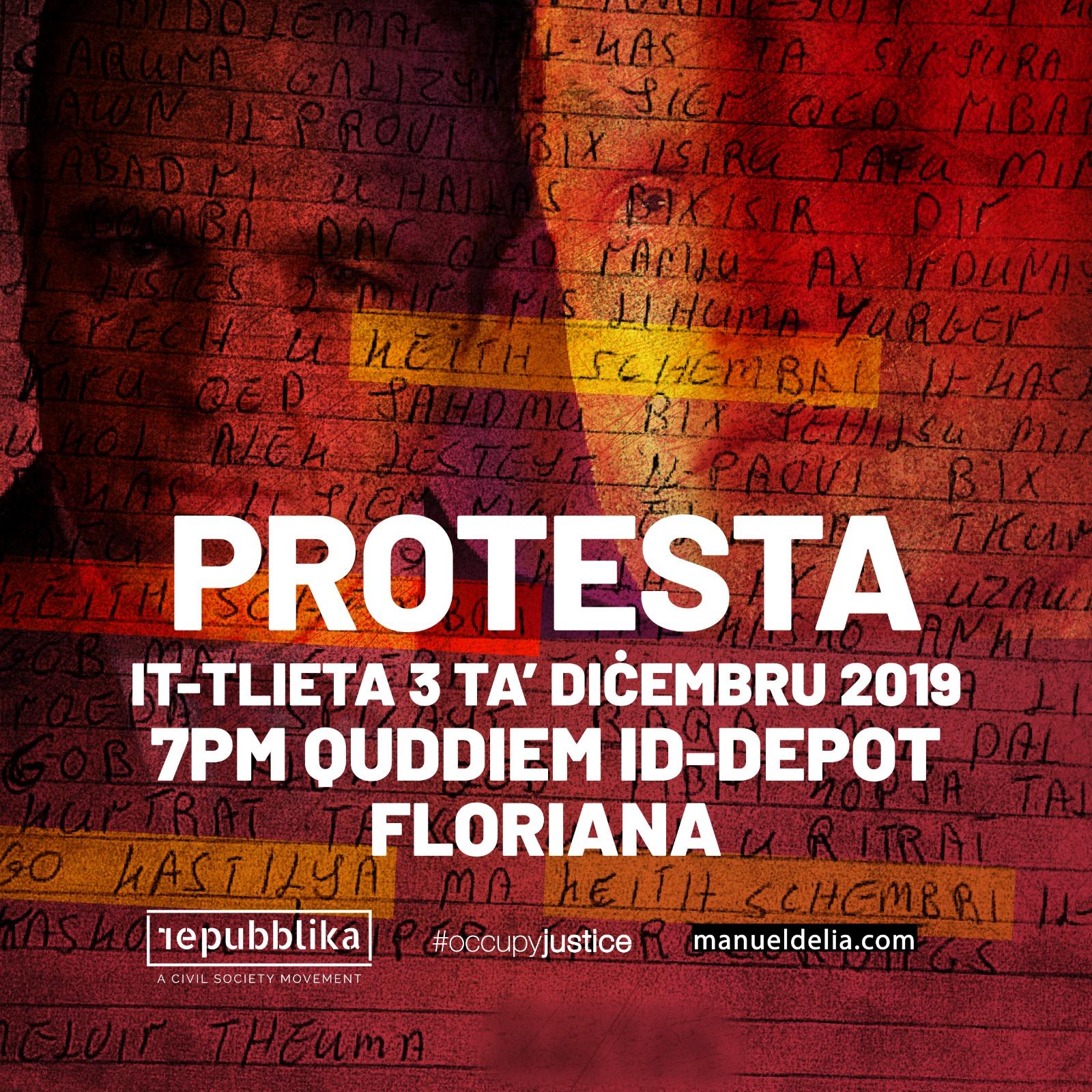