Malta has declared a public health emergency, giving the superintendent of public health wide-ranging powers to take all measures necessary to eliminate the threat of COVID-19.

The declaration was made via a legal notice issued with no public announcement on Wednesday and is retroactive to March 7, when Malta reported its first positive tests for the coronavirus.

Similar declarations have been made in several other countries including Italy, Spain, Portugal, Bulgaria, Slovakia, the Czech Republic, Hungary, Latvia and the United States.

The World Health Organization had declared a Public Health Emergency of International Concern on January 30.

It is not known why Malta’s declaration was made only now. 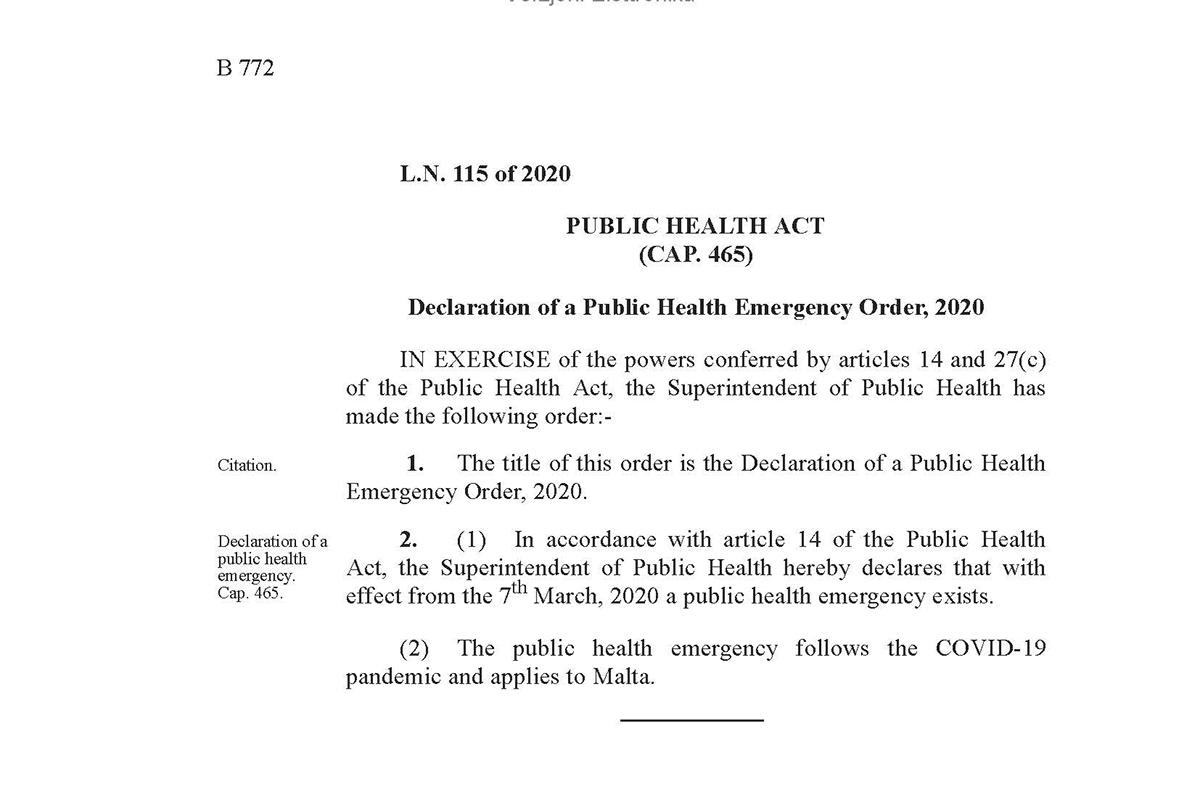 The legal notice published on Wednesday.

Questions sent to the health ministry were not answered by the time of going to print.

The legal notice gives the Superintendent of Public Health, Charmaine Gauci, the power to take all the measures she considers necessary to “reduce, remove or eliminate” the threat to public health.

These measures could include segregating or isolating people, evacuating people from any area, preventing access to places, controlling the movement of any vehicle and ordering people to undergo medical examinations.

A lot of these measures are already being taken as the health authorities battle to stay ahead of the virus and its transmission through the local community.

The superintendent has also been given the power to order that any substance or object be destroyed, among any other actions she may deem appropriate. Any person who does not comply with any direction issued by the superintendent shall be guilty of an offence.

The legal notice was issued by virtue of an article in the Public Health Act. Under this article she can also order the prompt interment of the dead, inspect premises, regulate the provision of medical aid, distribute medicine, establish hospitals, promote cleansing, ventilation and disinfection, and of course, treat infected people.

She also has the power to regulate the occupancy of premises to prevent overcrowding. 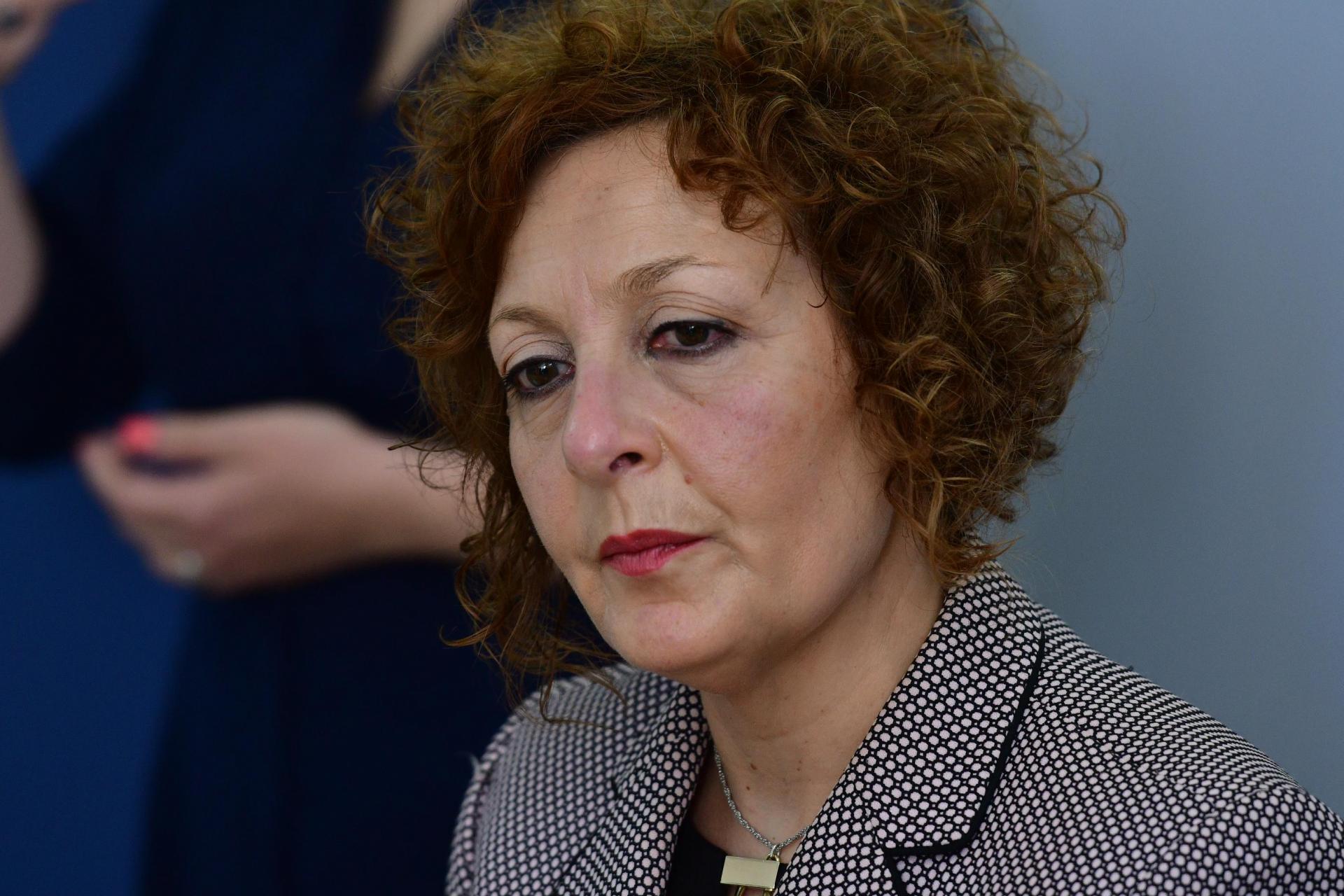 Soon after the first cases of COVID-19 were confirmed in Malta, the government banned travel from Italy, Spain, Germany, Switzerland and France and later ordered arrivals from all countries to observe two weeks of mandatory quarantine.

This eventually led to a suspension of all flights into the country bar for repatriation purposes.

In the latest measure, vulnerable people have been ordered to stay at home.