Qala council has asked for an investigation into Planning Authority delays over a hearing to decide whether permits for a €15 million mega-development should be revoked.

The council and the heritage NGO Din l-Art Ħelwa argue that the developers behind a large apartment complex in Triq ta’ Kassja presented misleading information in the application.

But Qala council claims its calls for two permits to be revoked have been met with "deliberate inaction". It has asked the commissioner for the environment within the office of the ombudsman to investigate.

It said in spite of constant reminders being sent for the past five months, the authority has still not held a hearing to decide upon the revocations and in the meantime, the development is being built. 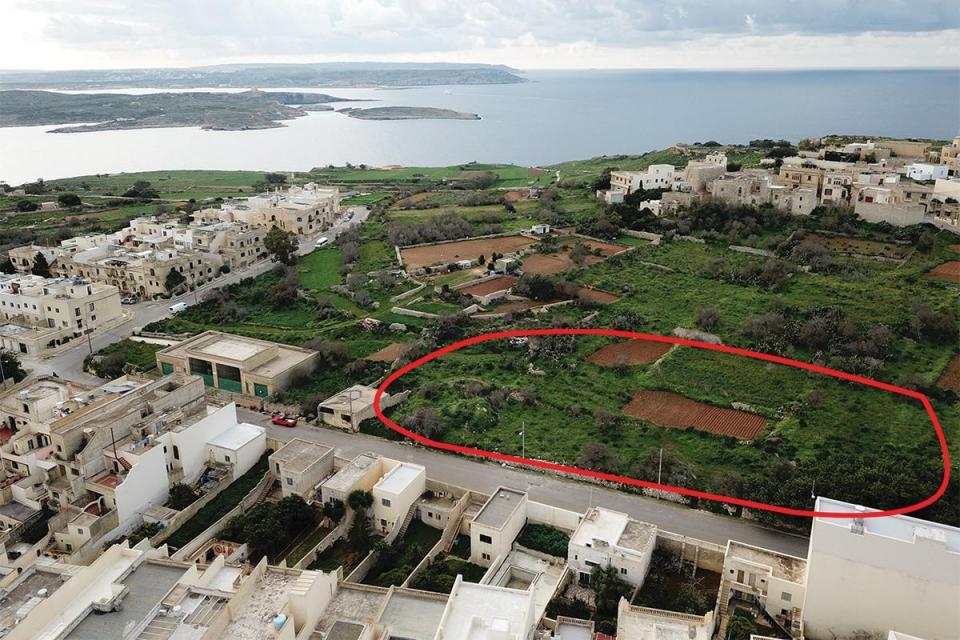 “This will change the face of Qala and Gozo forever," it said.

The project to build around 165 flats in Qala is one of the largest residential developments Gozo has ever seen.

It was put together in stages through applications filed by different individuals who are all connected to property supremo Joseph Portelli.

Four planning applications for adjacent blocks of apartments were filed over the last two years.

The massive development, which sprawls over an area larger than three football grounds, is one of  four developments that the local council is acting on.

Mayor Paul Buttigieg has previously said that the rural town has been “bombarded” with planning applications in previous years.