“We are doing well but we are going to have to enforce the rules further,” he told the Malta Hotels and Restaurants Association during a meeting on Monday.

“This doesn’t mean that we are going to choke any particular sector. On the contrary, additional enforcement will allow us to keep sectors open and successfully overcome this period,” Abela said, adding that citizens had to act responsibly and abide by public health rules.

Abela’s insistence on more concerted enforcement comes after several days of relatively high daily COVID-19 case numbers, with the number of active cases in the country at a record high of 820 as of Monday.

With schools and university having reopened despite resistance by teachers' unions, authorities are on high alert about a potential rise in virus cases.

The call for tougher enforcement marks a change in tone by the prime minister, who last May said that he wanted an amnesty for all those who breached social distancing rules and had downplayed the risks of a virus resurgence by quipping that “waves are found in the sea”. 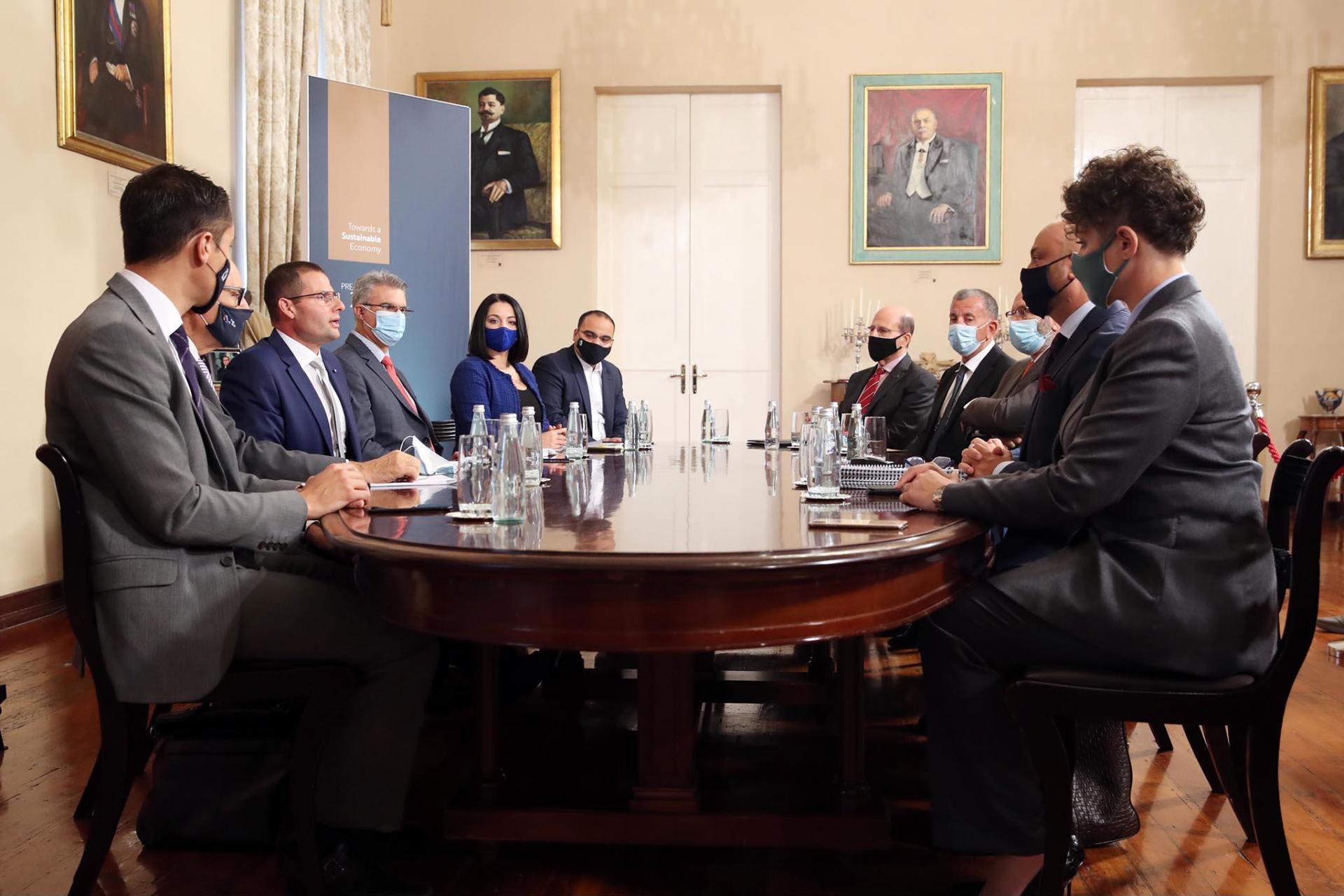 Abela told MHRA representatives that he was well aware that bar owners were sceptical about heavy-handed enforcement of public health rules imposed due to the pandemic, but urged them to see the big picture.

“It’s crucial that we continue to enforce the rules, although I know nobody likes too much enforcement. We’re doing well but we need more enforcement,” he said.

Public health rules in place range from capacity restrictions for venues and outlets to requirements to wear masks on buses and in shops.  Anyone failing to do so faces a fine of up to €100.

Abela also urged people to wear masks when in public places to limit contagion and said that rapid testing of passengers arriving in Malta could help improve existing arrangements for incoming travellers.

Malta has received a shipment of rapid COVID-19 tests which provide results in as little as 15 minutes, Abela’s deputy Chris Fearne confirmed late in September.

Abela reassured the hotel lobbyists that the government did not intend to shut down the airport to slam the brakes on the economy, saying that unlike some other countries, Malta had so far managed to keep daily life ticking over without resorting to further lockdowns.

Spain has reintroduced lockdown restrictions in virus hotspots such as Madrid while other countries, such as Czechia, France and the UK have said they are considering reintroducing harsher restrictions following a spike in case numbers in recent weeks.

While Abela told the MHRA that he wanted to keep the economy running, he did not rule out introducing different measures to limit the spread of the virus should they be needed.

Failing to update restrictions when necessary could lead to the situation worsening, he warned.

MHRA chairman Tony Zahra thanked the government for the financial aid it had extended to the hospitality sector to help it weather the impacts of the pandemic and urged the government to continue to consult with stakeholders about any future decisions it was considering.

Speaking at a meeting with the teachers' union, Grech said the government had created a sense of uncertainty among teachers, parents and students, after taking a business as usual approach.

The government had been caught in a state of panic during the second wave of the pandemic, he added.