Robert Agius and Jamie Vella were charged with complicity in the murder of journalist Daphne Caruana Galizia on Wednesday evening.

The two men are alleged to have supplied the bomb that was used to kill Caruana Galizia in October 2017, as well as forming part of a criminal organisation.

Their arraignment that came after police commissioner Angelo Gafa’ declared that investigators believed all suspects in the murder have now been caught.

George Degiorgio, 58, and Vella, 37, were also charged with killing lawyer Carmel Chircop in a 2015 assassination in Birkirkara, on the orders of Adrian Agius, 42, who is Robert Agius' brother.

Adrian Agius, who was charged with masterminding the Chircop murder, also faces charges of heroin possession in quantities not for personal use.

Chircop was gunned down early on a Thursday morning as he walked to his car in a Birkirkara garage complex.

The four men also face a series of other charges related to those crimes, from unlawful possession of firearms to possessing explosives and forming part of a criminal organisation.

All four pleaded not guilty to the charges they face.

None of the four requested bail.

Vella, who is currently COVID-19 positive, appeared in a white jumpsuit and full personal protective equipment, escorted by officers who were similarly dressed. 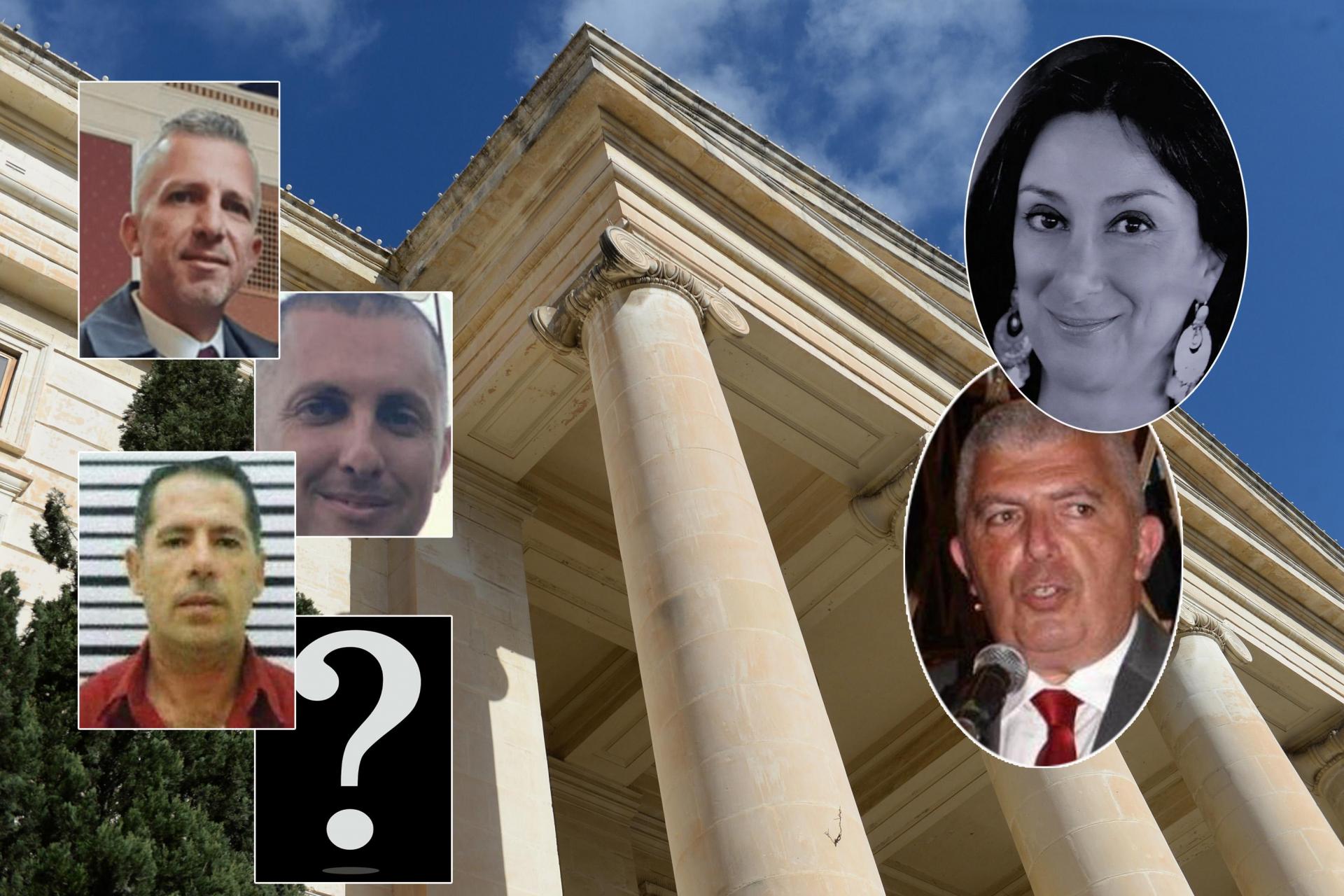 As the accused sat socially distanced in hall 22 of the Valletta law courts, relatives of Daphne Caruana Galizia looked on.

The Agius brothers, known as Ta’ Maksar and notorious to police, were arrested together with Vella on Tuesday during police raids in Baħrija and Swieqi. Degiorgio was already in police custody, as he stands accused of having murdered Caruana Galizia.

Those arrests came on the same afternoon that Vince Muscat pleaded guilty to Caruana Galizia’s murder in exchange of a 15-year prison sentence and received a presidential pardon for his role in Chircop’s murder, in exchange for information and testimony concerning that case. 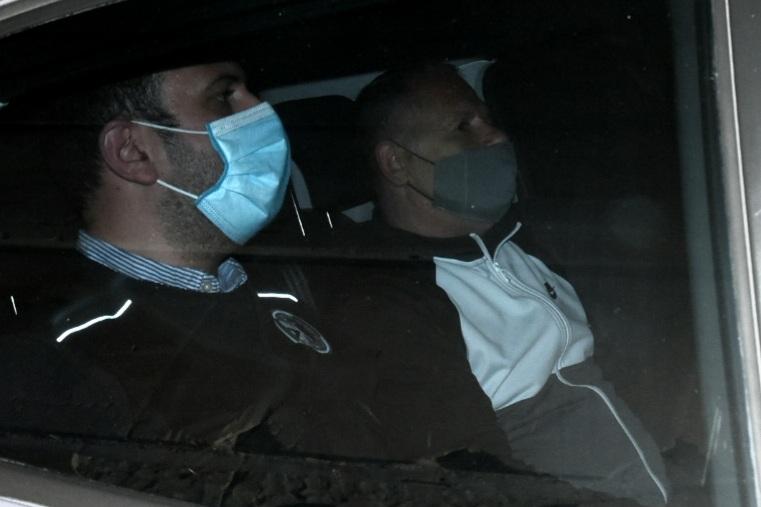 Lawyers Alfred Abela and Rene Darmanin appeared on behalf of Robert and Adrian Agius as well as Jamie Vella.