Updated at 8.40pm with statement by the police below.

Three men suspected of involvement in supplying the bomb used to assassinate journalist Daphne Caruana Galizia have been arrested.

Brothers Adrian and Robert Agius and their associate Jamie Vella were rounded up during a police operation carried out on Tuesday.

Police are understood to be keen to press charges against the three as soon as possible, but face an additional complication as one of the three suspects is currently COVID-19 positive.

Officers were on Tuesday night still searching in the Baħrija area, where two of the arrests was carried out. The third arrest was in Swieqi.

They came as murder suspect Vince Muscat, known as il-Koħħu, confessed to his role in carrying out the journalist’s execution.

In the past weeks, Muscat has been cooperating with authorities to reach a plea deal with prosecutors that will see him serve a reduced sentence in exchange for a confession and testimony about fellow co-conspirators.

That plea deal was confirmed on Tuesday, when judge Edwina Grima sentenced him to 15 years in prison, in line with the joint request of prosecutors and Muscat's lawyer.

Indications about the plea deal emerged last week as Muscat formally withdrew a challenge to his prosecution for the murder.

In a related development,  Muscat was granted a pardon over his role in the 2015 murder of Carmel Chircop in exchange for information about the lawyer's killing. 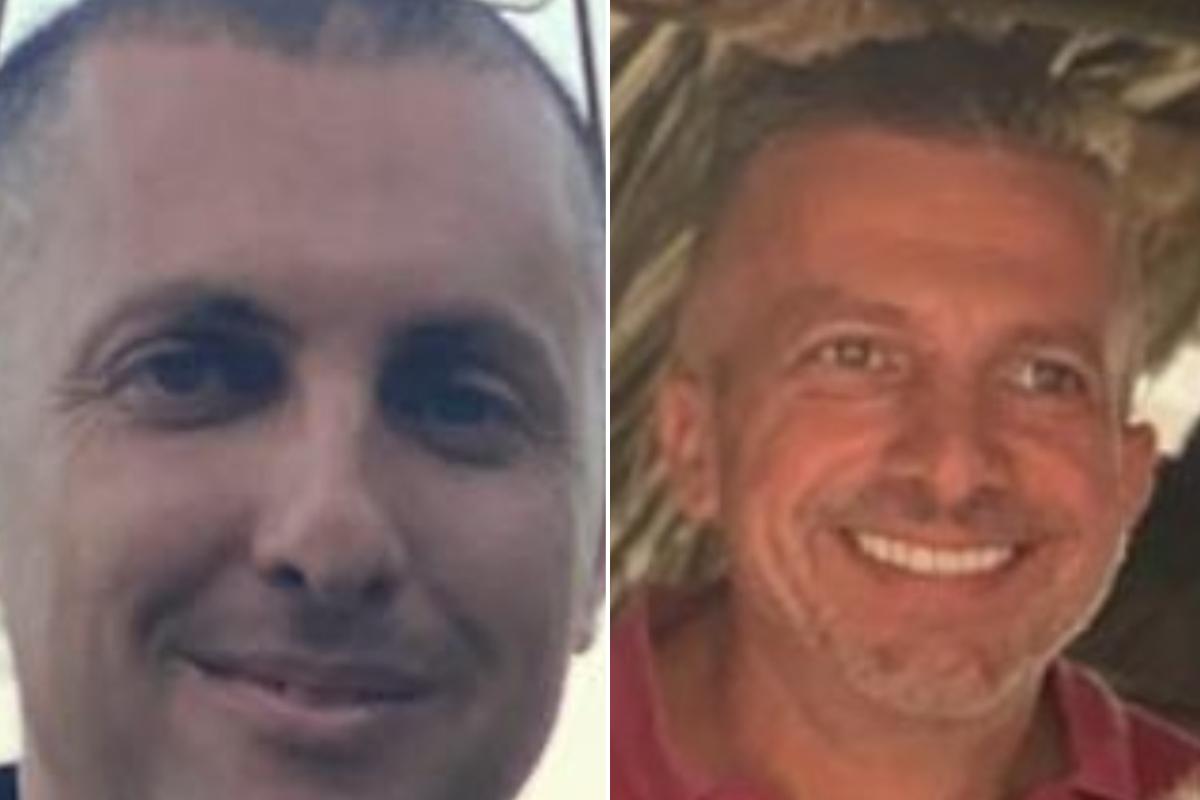 Robert (left) and Adrian (right) Agius were arrested on Tuesday in connection with the murder of journalist Daphne Caruana Galizia.

Times of Malta has previously reported how Muscat was willing to name Robert Agius and Jamie Vella as the men who supplied the bomb and provided the code used to trigger the fatal explosion on October 2017.

Muscat was charged in December 2017 with executing the journalist along with fellow suspected triggermen Alfred and George Degiorgio.

His family were offered hush money towards the end of 2019 in a bid to buy Muscat’s silence about the plot and stop him from further implicating the suspected bomb suppliers.

He went on to give taped testimony to the police about the plot last year as part of his bid for a pardon.

According to Muscat, the initial plan was to shoot the journalist from a vantage point overlooking her Bidnija home. He told investigators that Robert Agius and Jamie Vella supplied three rifles with telescopic sights for them to try out.

After the three rifles were test-fired, two of them were returned as they “were not very good”, il-Koħħu told police.

One of the rifles was even “rusty”, Muscat said.

Muscat pointed towards Alfred Degiorgio as the person with experience in handling the rifles and the one who would carry out the assassination attempt with the weapon.

The Degiorgios maintain their innocence and are set to face a trial in connection with the murder.

The attempt to shoot the journalist through a window where she often worked on her laptop was later abandoned in favour of the car bomb.

He told investigators that Agius and Vella showed them how to arm the device, described as being half the size of A4 paper, and also provided them with the SMS code necessary to detonate it.

Muscat said they were also told by the pair that the bomb would detonate around 15 to 30 seconds after the SMS was sent.

The fatal SMS with the code “Rel1=on” was allegedly sent by George Degiorgio just before 3pm on October 16, 2017.

The Agius brothers and Jamie Vella were among the 10 men arrested in December 2017 during raids on multiple locations suspected as being used to plot and execute the murder.

All three were released without charge days later.

Police: Arrests were in connection with two murders

In a statement late on Tuesday, the police said the arrests were made after it received important information which corroborated evidence in its possession regarding the murder of Daphne Caruana Galizia in 2017 and lawyer Carmel Chircop in 2015.