Roderick Cassar was charged with the murder of his estranged wife on Thursday afternoon.

Bernice Cassar was shot twice and police believe the killing is a consequence of a history of domestic strife between her and her husband.

He is the first person ever charged with willful femicide, an aggravated version of the homicide offence.

The concept was introduced into local criminal law earlier this year, as a result of amendments sparked by the violent murder of Paulina Dembska in Sliema on New Year’s Day.

Under the new law, judges are encouraged to dole out harsher sentences for murders committed with "femicidal intent".

Defendants in such cases can no longer argue that they committed the crime out of "passion" - one of the most commonly used lines of defence in such cases. 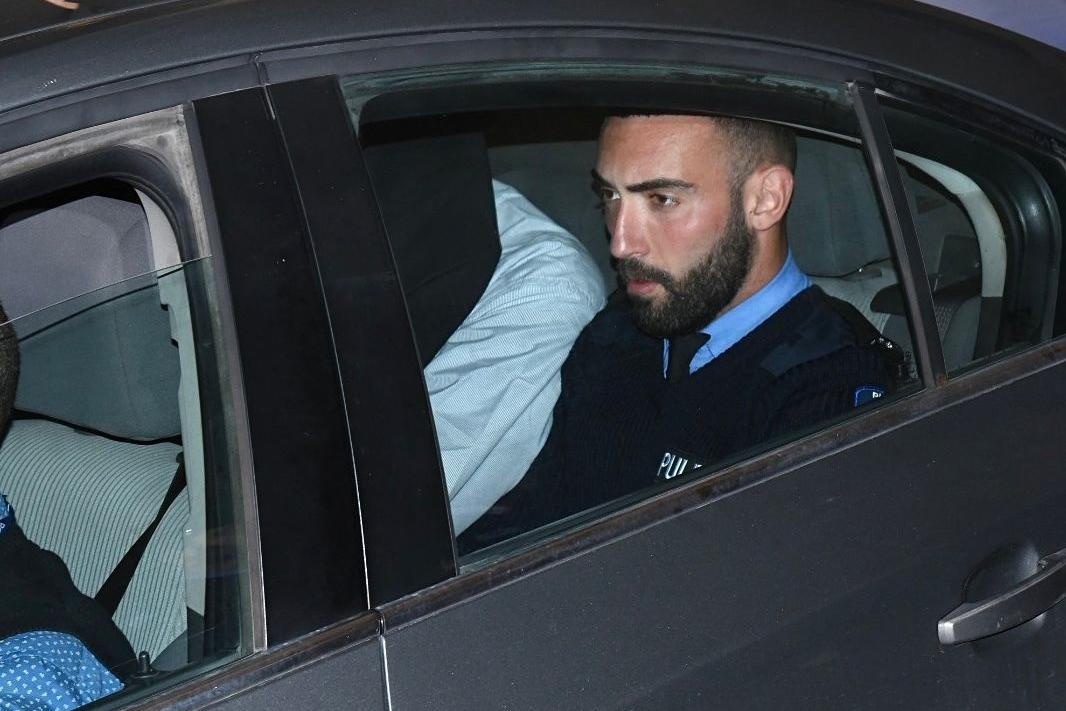 Charges include theft of victim's mobile phone and stalking

Cassar was also charged with holding his victim against her will, using violence, including moral and psychological violence, using a firearm while committing a crime and carrying a weapon without a permit.

Other charges include stealing the victim's mobile phone and car keys, and the wilful damage to her property.

He was also charged with breaching a probation order and insulting a third party - believed to be a civilian who had tried to intervene on the morning of the murder.

Finally, he also allegedly harassed Bernice Cassar and stalked her in the days, weeks, and months before the murder. 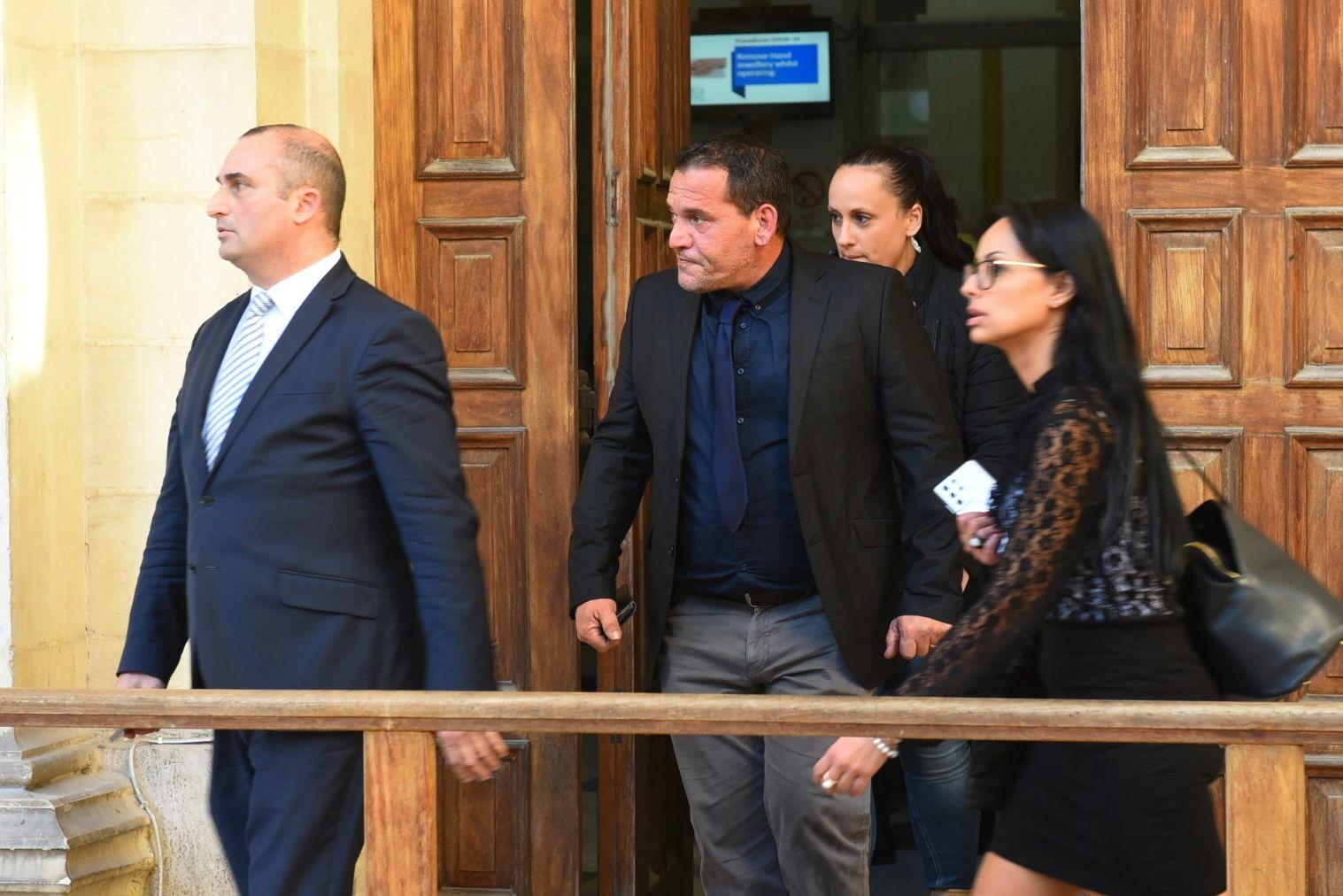 Roderick Cassar was arrested in the early hours of Wednesday after officers stormed his apartment in Qrendi at the end of a 17-hour standoff.

On Thursday, he was arraigned in a packed courtroom, stuffed with relatives of the victim.

He pleaded not guilty and did not contest the validity of his arrest.

His only request was to be detained at mental hospital Mount Carmel's forensic ward.

Magistrate Astrid May Grima recommended the prisons director decide upon the most appropriate place to detain the accused.

Thursday's sitting was brief. After the charges were read out by the prosecution, the magistrate sent case to the court registrar to assign the case accordingly.

No request for bail was made.

Cassar is being represented by lawyers Franco Debono and Marion Camilleri.

A murder which shocked the country

Cassar's murder has sparked an outpouring of grief and anger among broader society, with political groups, civil society organisations and women's rights activists all issuing statements in reaction to the killing.

The government has launched an independent inquiry to establish whether any state institutions failed to prevent the killing.

Both the PL and PN's women's wings said society had "failed" Cassar, while former president Marie-Louise Coleiro Preca called for a "complete revision" of existing laws to better protect women.

The Malta Women's Lobby said authorities had to take immediate action to prevent future such cases, while the emPOWER group of civil society organisations called for court protection orders to be subject to continuous monitoring and more effective - and efficient - handling of domestic violence cases.

"When is tougher action going to be taken against gender-based violence?," the emPOWer platform asked. "And when are we going to implement an educational campaign for all ages and levels of society to bring about a positive culture change?"