Prison director Alexander Dalli should be removed and a public inquiry into conditions at Corradino Correctional Facility ordered following the 11th death of an inmate in unexplained circumstances, NGO Repubblika argued on Saturday.

Unexplained prison deaths were cast into the spotlight this week after a seemingly healthy inmate who was just weeks away from being released was found dead in his cell. 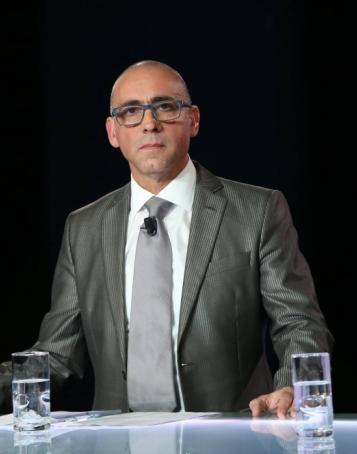 Ihtisham Ihtisham, who was just 25, is the 11th prison inmate to have died while behind bars in the past year.

Authorities have not provided any explanation about Ihtisham’s death or any of the others recorded in recent months, or said whether magisterial inquiries into them have been concluded.

On Saturday Repubblika highlighted the lack of transparency about the unprecedented spate of deaths.

“The government should not wait any longer to determine that systemic failings are most likely leading to these deaths,” the NGO said, noting its concern about prisoners being subjected to treatment which may have led them to suicide.

“It is now essential to determine that prison is not ruled through measures amounting to torture or systematic abuse,” Repubblika added. 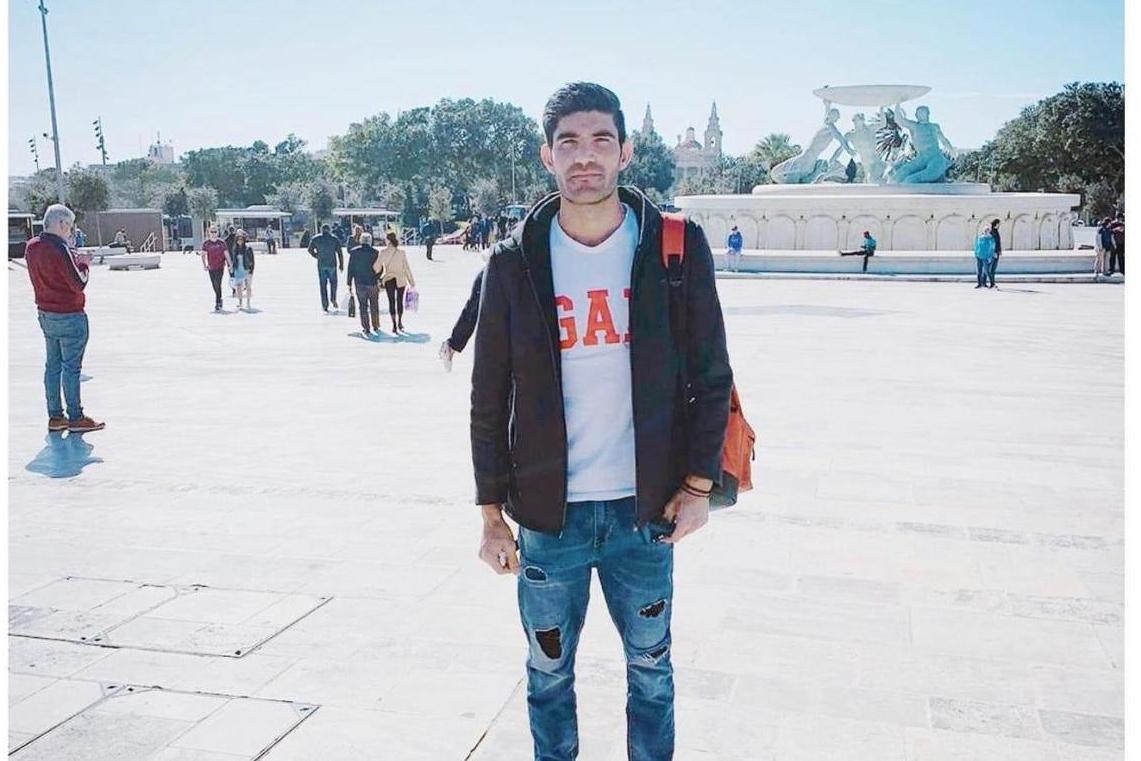 Ihtisham Ihtisham was reportedly in good health the day before he was found dead.

It recommended that CCF director Alexander Dalli be removed from his post, with prison administration being temporarily supervised by a parliamentary committee.

Dalli, a former army colonel renowned for his disciplinarian approach to running prison, has testified that he has cleared CCF of all drugs and argued that “fear is a good thing”.

In October 2019, Times of Malta reported that inmates facing charges over a detention centre riot had been reportedly manhandled by prison wardens. Prison authorities have denied those claims and the matter is the subject of a magisterial inquiry.

It is the second time in one week that Dalli has faced pressure to step down, after the Chamber of Advocates demanded his suspension over a verbal altercation he had with one of Yorgen Fenech’s lawyers.

In its statement, Repubblika also called for a public and independent inquiry into conditions within prison, to determine whether CCF administration and the state was in part to blame for the situation behind prison walls and how the situation can be improved.