A Syrian man stabbed to death during a fight between two groups in Gozo had fled war in Syria as a teenager, his heartbroken family has told Times of Malta.

Fawaz Najem, 25, died after the confrontation in an apartment in Marsalforn on Saturday night.

“He led a normal life. He worked, he went out with friends. He was a normal young man. He was never involved in such fights as this,” said Darwich who is a cousin of the victim's father.

Darwich revealed how the Najem family fled to Libya after the Syrian civil war broke out in 2011. Fawaz moved to Malta five years ago to work as a plasterer with his paternal uncles and relocated to Gozo two months ago to work on a project there. 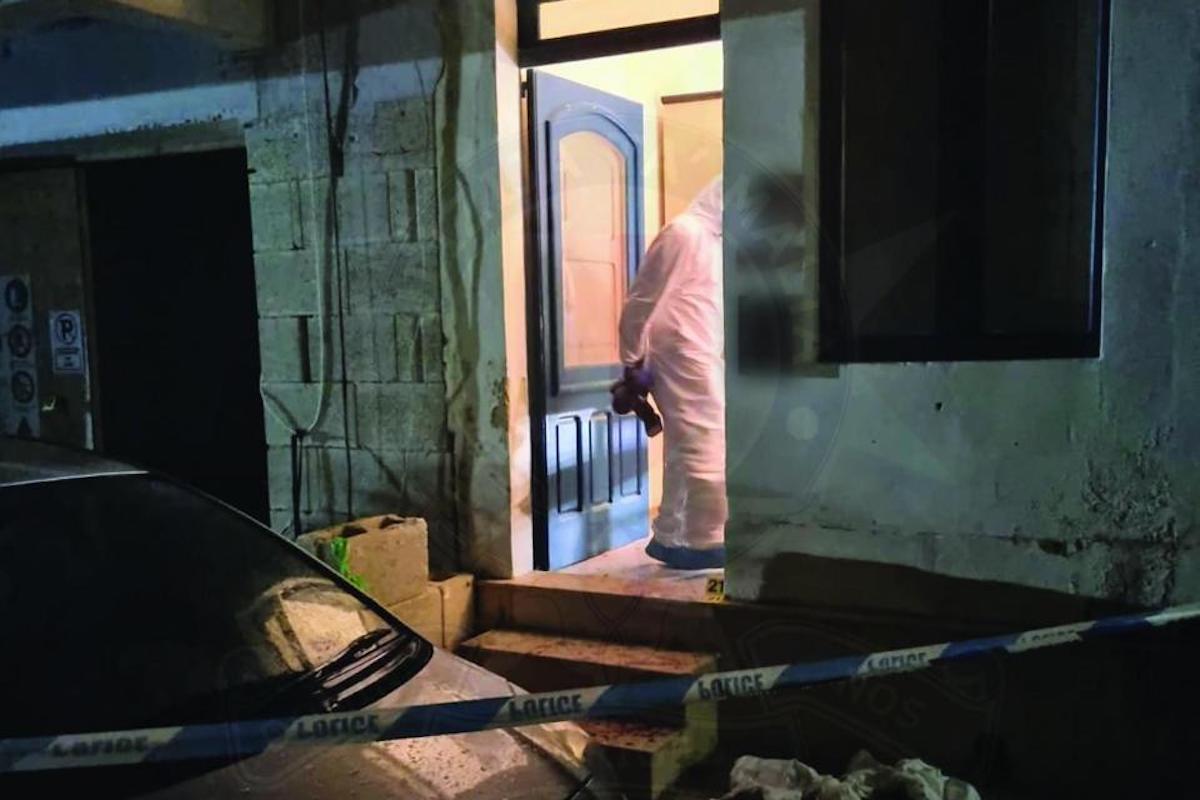 Fawaz was killed in a fight inside a Marsalforn apartment on Saturday night. One theory investigators are working on is that he was injured when he was trying to break up the fight that involved at least eight men.

He was admitted to Gozo General Hospital with stab wounds, and a head injury, but was certified dead soon after arrival. The case is being investigated by the police Major Crimes Unit and Magistrate Bridgette Sultana is holding an inquiry.

Police are currently analysing contrasting versions of what happened on the night and are awaiting CCTV footage.

Investigators have so far established that the fight broke out between two groups of Syrian nationals: Fawaz and three friends on one side and another four men on the other.

Fawaz's friends are telling police that he had appealed for calm before the fight got out of hand.

However, members of the opposing gang are claiming that his group turned up at the Marsalforn apartment to fight after trouble had been brewing between the two groups for a number of weeks.

Sources close to the investigation said the apartment where the fight broke out was not where Fawaz and his friends were living.

Found out on social media

As news of the murder spread, family members learnt about Fawaz’s death on social media. Relatives in Libya were contacted to break the news to the young man’s parents that their son was killed. 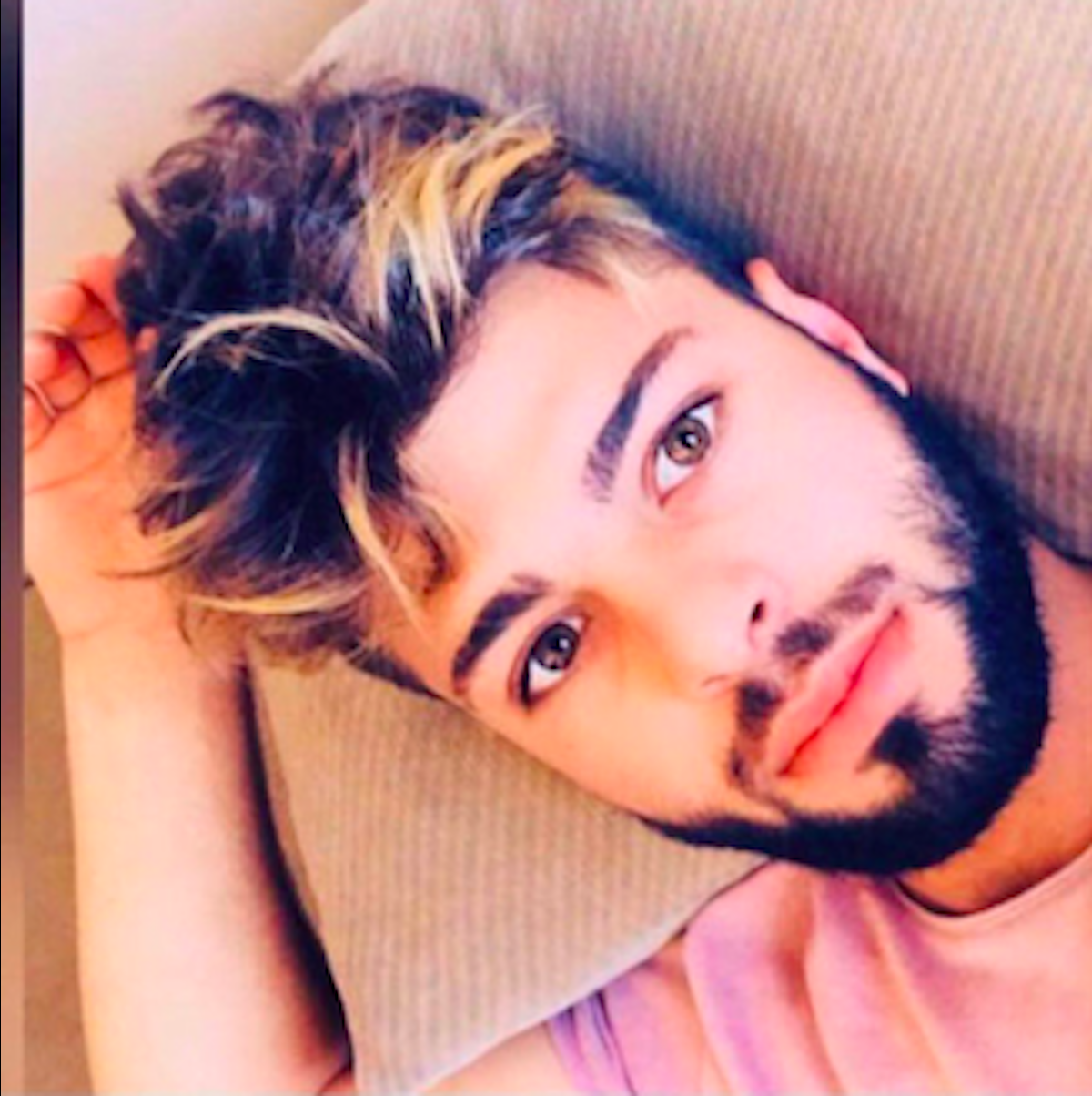 “They are shattered,” he said adding that Najem also had a brother who lived in Malta but had moved to Germany. Before moving to Gozo, Fawaz lived in Fgura where he had many relatives  - uncles and cousins - and worked with his paternal uncles as a plasterer.

“He used to call me 'uncle'. Sunday of last week we invited him to join us for our meal on the last Sunday of Ramadan. He was meant to come but in the end, he did not as he had work to catch up with.

"We do not know what happened and when we will be able to see him. His body is still in the morgue. We don’t know anything,” he said.