Last updated Wednesday at 11.50am

Two men were killed following a shooting at a residence in Sliema on Tuesday night, the police said.

The incident took place around 10.30pm at a house in Locker Street, just seconds away from the Sliema promenade. 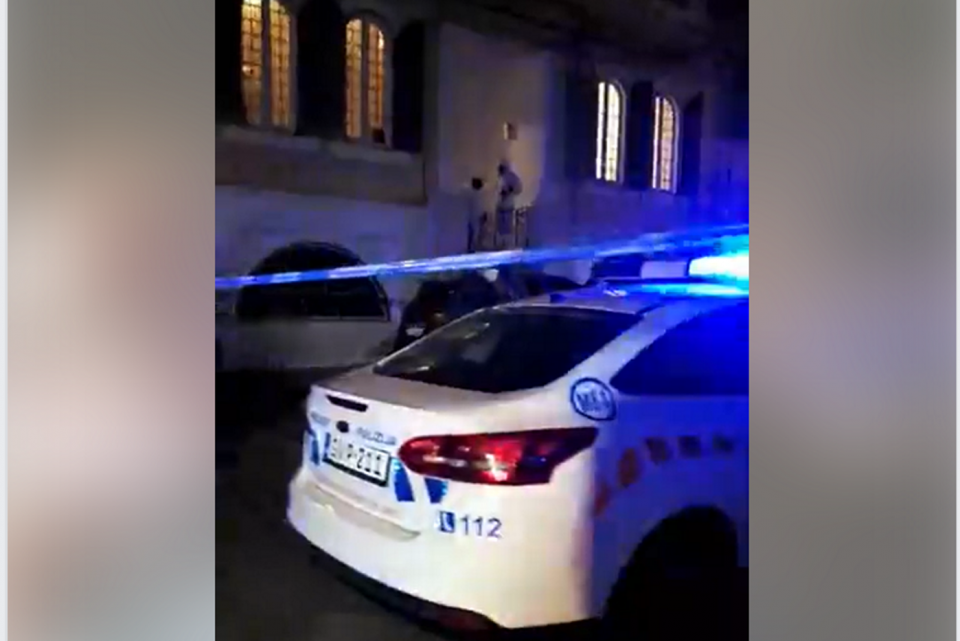 The scene on Tuesday night.

Christian Pandolfino, a doctor who moved to investment banking in London, and his partner Ivor Maciejowski, were found lying on the ground in the upper and lower floors of the house.

Both men died of gunshot wounds.

Pandolfino was a successful investment banker who subsequently returned to Malta, where he owned an extensive collection of art. He was a shareholder of Art Décor Properties and Interiors, a Sliema-registered company incorporated in 2012.

Maciejowski, 30, was a contemporary art dealer who set up and owned a UK-based online gallery, Thank You Editions. The company was dissolved in March 2019.

The couple had considerable amounts of fine art at home, including works by world-famous master artists.

A police spokesperson said on Tuesday night that it was too early to establish the motive behind the shooting.

Sources on Wednesday told Times of Malta that CCTV cameras outside the Sliema property had captured footage of three people leaving the crime scene.

All three were seen getting into a car and driving away.

Police suspect a fourth person - the getaway driver - was waiting in the car.

A manhunt for the suspects is now under way and police have urged any witnesses to come forward with any information.

Two ambulances were on site within minutes while several police cars blocked the area. Forensic experts were seen entering the house.

Sources told Times of Malta that Pandolfino had gone out for dinner with family members visiting from the UK on Tuesday evening, while Maciejowski stayed home.

Pandolfino had returned home early. By the time his relatives returned to the house, both men had already been killed.

'They never bothered anyone' - neighbour

Neighbours who were questioned by reporters could say very little on Wednesday although one, writing on Facebook, described the two victims as "amazing people".

Another told Times of Malta that "they never bothered anyone".

One elderly woman who lives in the area said she did not hear anything, however it brought back memories of a double murder in Sliema on New Year's Eve in 2012. She said she was scared the tragedy might have been caused by a burglar.

"If two men couldn't stand up to them, imagine what they would do to me if my place was broken into," she said.