It is a tenant’s market for rental property right now, with supply far outstripping demand and prices going down by as much as 50 per cent in some cases, according to real estate agents.

Rental fees have dropped an average 20 per cent and even halved “in the case of already overpriced apartments”, after an injection of an estimated 9,000 properties from the short-let sector of the industry.

But estate agents are confident the situation is temporary – the market will take a hit for a year and then bounce back when it regularises itself again.

The increase in supply is due primarily to thousands of Airbnb properties being freed up since COVID-19 wiped out bookings from April to October. These have moved into the long-let market as landlords try to recuperate losses.

The letting industry has gone “crazy”, said Steven Mercieca, CEO and co-founder of Quicklets, whose listings have doubled since the outbreak.

Its in-house reports show 6,845 listings under €1,500 – considerably more than usual, when it used to be a struggle to find available properties, Mercieca said.

The problem is that demand has fallen too, with a shrinking client base in this category due to job losses and salary cuts.

The market is now only made up of Maltese leaving home and others moving around because they can no longer afford their rent, or because they can get a better deal and do not need to share a flat anymore, Mercieca explained. It is not a big cohort.

Quicklets reports the biggest declines in price of up to 38 per cent in Pietà studio apartments, with St Julian’s terraced houses and Gżira three-bedroom flats in similar waters. Contractors with tens of short-let flats, whose bookings have now been lost, are flogging them at reduced prices, while many others are preferring to leave them empty than make less money.

“Prices of available properties are being slashed on the one hand, with no budging on the other, and no in-betweens. We are either being told to get rid of the properties, or not to call back,” he said.

Estate agents say a one-bedroom apartment in Valletta that fetched €100 a day is now going for €400 a month, and the cost of three-bedroomed flats has halved from €1,400 to €700. But these were overpriced anyway due to the undersupply.

Singling out the rentals costing between €800 and €1,200, Frank Salt Real Estate director Grahame Salt envisaged the drop in prices will prevail until travel picks up, restaurants and hotels reopen and foreign employees return to the island. 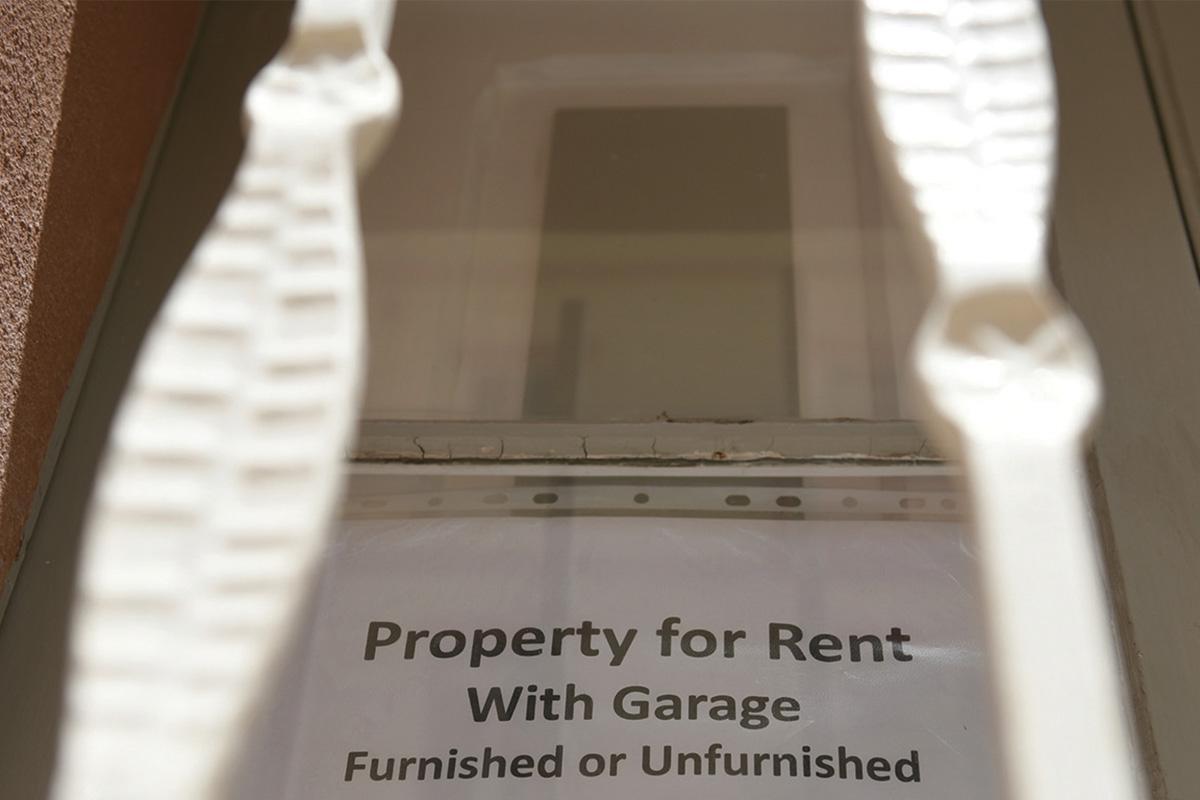 The biggest impact has been seen in the lower end segment of the rental market. Photo: Matthew Mirabelli

Meanwhile, there has been less of an impact in the €2,000 to €6,000 rental bracket, the supply being limited and the demand still there.

Although it will not happen from one day to the next, the rental scene will “recover nicely, with corrected prices”, particularly in the under €1,200 range, Salt said – prices had shot up from €600 to €1,000 in the space of five years.

They are now a bit lower than they should be, but once things return to normal, prices will stabilise: “Not crazy expensive, but good enough for owners to get a decent return.”

Perry Estate Agents managing director Robert Spiteri Paris banks on Malta’s resilience, saying the fact that land is so scarce is in its favour because there can only be so many development projects.

“It is just a matter of time and the demand will increase again once travel restrictions are eased and there is a vaccine. As long as we remain attractive as a jurisdiction, we do not need much else,” he said.

“Our health services are an attraction and the way we have dealt with the pandemic is another feather in our cap, which, coupled with good schooling, the use of the English language and relative safety, will keep Malta attractive.”

Low-end properties, where landlords have been stingy on design and got away with it so far, will feel the pinch most, while the limited stock of villas means they have held their prices. As quality properties flow into the market and airports remain shut, this situation will prevail, Spiteri Paris said.